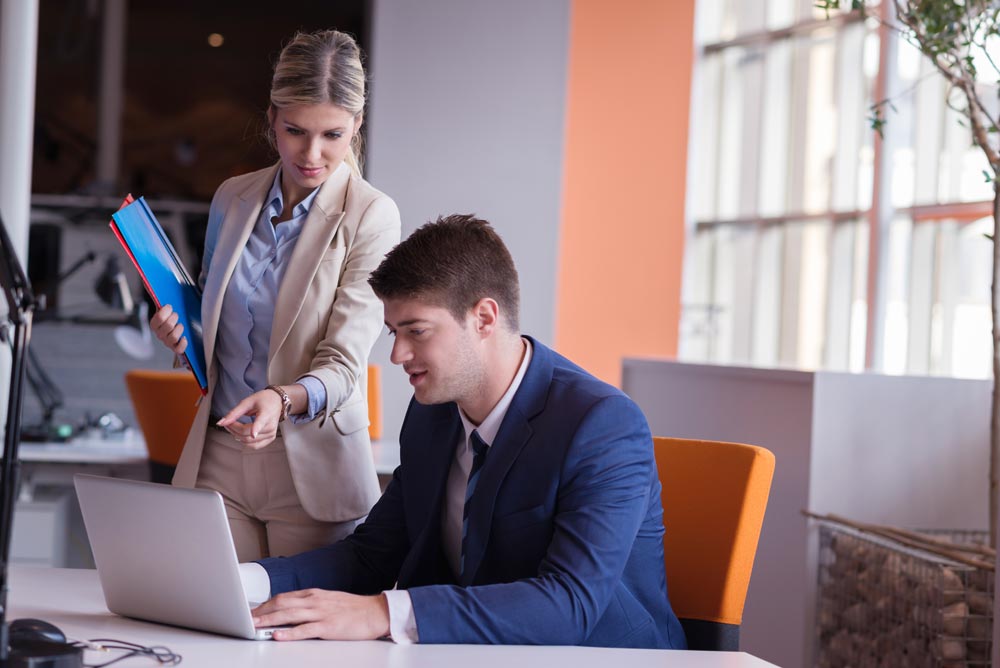 SIX Securities Services – through its clearing arm SIX x-clear – has rebalanced its risk model in compliance with industry standards. It has adjusted its inter-Central-Counterparty (CCP) margins, thus improving the model accuracy. The risk exposure arising from CCPs interoperating with other CCPs – and thus effectively competing for efficiency and development optimization – will be significantly reduced. A balanced risk exposure is essential for the liquidity flows between markets.

By the end of May 2017, SIX x-clear Ltd introduced a number of changes to its risk model for equities. This shift towards a more “defaulter-pays” approach of raising the margin requirements and lowering the default fund is in line with the industry. In order to continue best practice in risk management and the fair treatment of all clearing members, SIX x-clear has adapted its current inter-CCP margin model to include a margin add-on for Co-CCPs.

According to Roger Storm, Deputy Head of CCP Clearing at SIX Securities Services, “SIX Securities Services constantly looks at ways to improve its risk modelling in the best interests of its members and financial market participants. SIX x-clear has been in close discussions with other CCPs and the oversight authorities in order to ensure interoperability among CCPs and to better balance the interests and exposures among markets.”

CCPs manage significant amounts of counterparty risk and, therefore, act as independent risk evaluators. Given the central role that CCPs play in clearing an increasing amount of trades, the robustness and balance of their risk models are crucial for financial market stability and attractiveness. As counterparties, CCPs interpose themselves among traders to ensure market efficiency and regulatory compliance.

Members cover some of the risk by providing CCPs with collateral buffers (margin) in the form of cash and securities. Considering the need to enforce financial stability, it is important that any differences between CCPs’ risk models are understood and do not diverge excessively. CCPs face the risk that other CCPs with which they interoperate could go into default. Therefore, interoperating CCPs also issue margin calls to each other and fund the margins by taking specific additional collateral from their members.

Various agreements, such as the Master Clearing Link Agreement (MCLA), govern the rights and obligations between interoperating CCPs. The linkages are closely supervised by the authorities. Moreover, specific guidelines from ESMA and other controlling institutions apply in order to minimize risk in the arrangements.

Roosters, CFOs and The Importance of The Asset-Centric View-Magazine