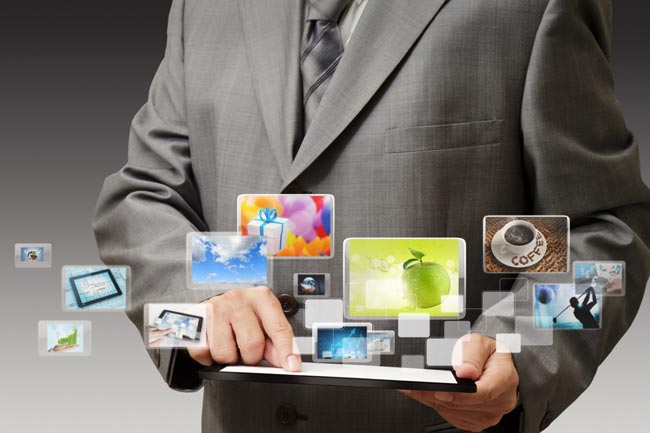 With 350 million* photos uploaded to Facebook each day, Insurance2Go set out to discover whether Brit’s now prefer to take photos on their mobile phone rather than a digital camera.

With photo-sharing so easy with smartphones, it’s not surprising that only a fifth (21%) say they use a digital camera.

The younger generation has wholeheartedly adapted to this, with 93% of 18 to 24 year olds saying they only use a mobile phone to take pictures. They were also the largest age group using their images for Facebook (58%), Instagram (46%) and other social media channels (25%), compared to only 18% of 65 and overs.

When polaroid cameras went out of business in 2008 and with the likes of online storage and galleries increasing in popularity, it seemed to spell the end of printed copies of photographs as we know it.

The top five things people do with phone photos:

Duncan Spencer, Managing Director of Insurance2Go, said: “With smartphone cameras now good enough to rival stand alone cameras, it’s easier than ever to capture memories whenever and wherever you are. However we highly recommend backing them up on one of the many free services available.

We recently found that 58% of people don’t backup their mobile phones**, risking a worst case scenario for those 64% of Brits who simply keep the photos on their phone for sentimental reasons!”

To be in with the chance to win an iPhone SE, enter your best photo taken on a mobile phone here: https://www.insurance2go.co.uk/media-centre/win-an-iphone-se-in-the-colour-of-your-choice/

A nation of toffs: Research reveals what Brits class as ‘posh’ in 2016