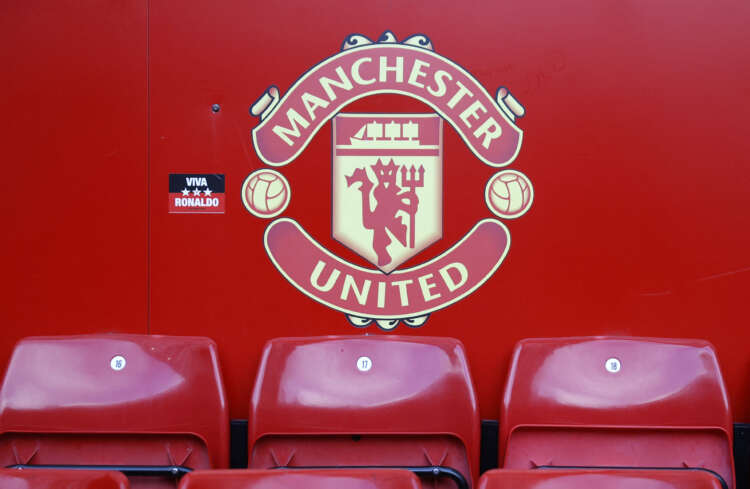 LONDON (Reuters) – Manchester United suffered an outbreak of COVID-19 among players and staff on Sunday, jeopardising their next Premier League game against Brentford.

United, who won 1-0 at Norwich City on Saturday, are due to travel to Brentford on Tuesday.

Website The Athletic reported that a small number of players and staff had returned positive lateral flow tests on Sunday morning and were sent home before the team’s training session, with the Premier League notified about the situation.

The report also said that the group that travelled to Norwich had returned negative results before Saturday’s game.

Brighton & Hove Albion’s home game against Tottenham Hotspur, due to be played on Sunday, was called off due to a number of COVID-19 cases at Tottenham last week.

Britain raised its COVID alert level on Sunday in response to the rapid spread of the Omicron variant of the virus.