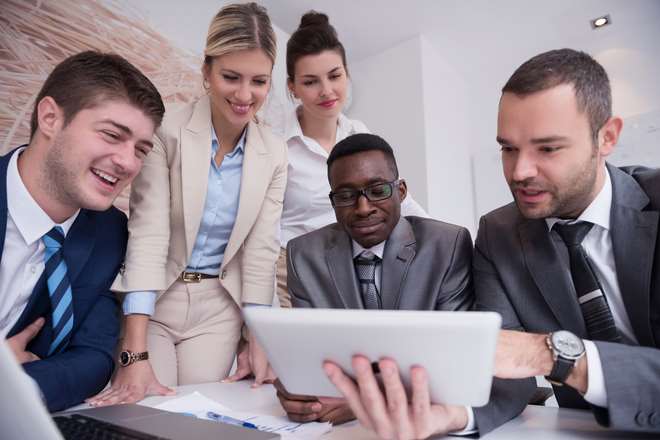 Soldo, the London-based FinTech solving the challenge of automating, delegating and controlling company spending, has today announced an integration with Starling Bank, the digital-only challenger bank. The move brings significant advantages to business users who will be able to automate sending company money and receiving payments. A result that could save businesses significant revenue by enabling them to invest more time in productive activities and less time managing invoices.

Soldo enables companies to delegate, control and track company and employee expenses in real-time. The platform integrates with major business account software and provides business spending accounts, customisable prepaid cards, an Admin Dashboard and an app on iOS or Android. As a result, Soldo allows users to control all aspects of company spending, add specific transaction information and photos of receipts.

The integration with Starling Bank means that Soldo now comes complete with its own sort code and account number creating another vital step forward in the automation of company funds.

The Starling integration also opens up exciting pathways for Soldo’s technology, with new development pipelines promising even greater automation and groundbreaking features that will offer real, measurable boosts to efficiency (and the bottom line) for companies all over the world.

Soldo is one of the first Fintech companies to integrate with Starling Bank for Faster Payments. The collaboration is a practical reflection of Mark Carney’s recent speech where he highlighted the need for an improved infrastructure to realise Fintech’s promise. This can enable more innovation in the banking space, and is an example of the arrival of the API economy in the traditional banking sector.

Carlo Gualandri Founder & CEO of Soldosaid “Over the last four years, Soldo has invested to create a full-stack, regulated, scalable, and secure spending platform with control at its core. We remain determined to be at the cutting edge of the payments infrastructure and our integration with Starling Bank demonstrates the value of joining centres of excellence within the Fintech sector. Businesses using Soldo can now invest even more time making strategic decisions instead of wasting time on manual cash flow management.”

Julian Sawyer COO of Starling Bank, said “Soldo had already achieved an incredible feat by innovating the way in which businesses can efficiently manage their cash flow and with the integration of our payments technology they have raised their value proposition to another level. Starling Bank was the first challenger bank to join the UK’s Faster Payments Scheme (FPS) directly providing real-time access via APIs. We are delighted that Soldo has become one of our customers of Starling Payment Services.”

Designed from the ground up to work across multiple markets, languages, jurisdictions and currencies, Soldo has developed a cloud-based, full stack technology which is regulated by the FCA with an E-Money licence, managing compliance and risk. Currently operational in the UK Italy, and other countries in the European Economic Area (EEA).