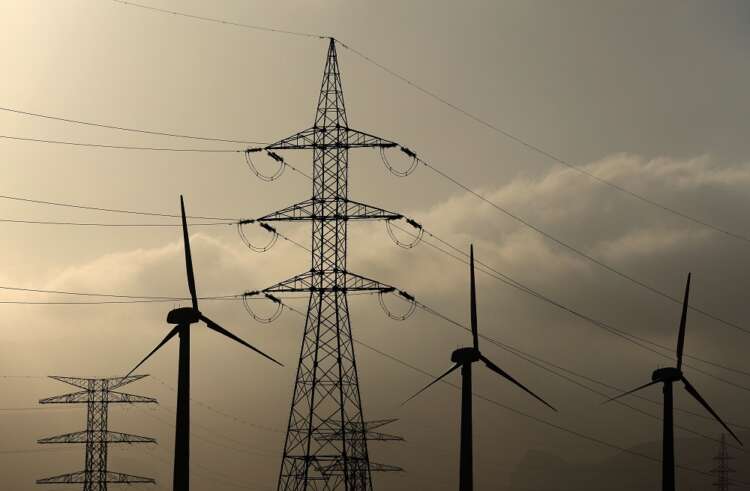 MADRID (Reuters) -The Spanish government is readying a new tax on electricity utilities’ profits, which have been boosted by energy prices, Budget Minister Maria Jesus Montero said on Tuesday.

“Since profits of electric utilities have been exorbitant, from the government’s point of view, we want to be able to ask them for a higher contribution,” she said in an interview with public broadcaster TVE.

She declined to give details on the new tax or a time frame, adding that officials at the ministry are working on the technicalities.

Electricity prices have risen significantly over the past year-and-a half in Spain as a result of the solid demand caused by the post-pandemic economy rebound and, later, the consequences of the war in Ukraine on the international gas price.

The government has tried to mitigate the electricity price increase through value-added tax cuts and putting a cap on natural gas for use in power generation with limited success.

It expects to extend measures to curb energy prices that include billions of euros in direct aid and soft loans by three months before the end of the month.

Montero said the tax on electric utilities would be a way to finance the high cost of the measures passed by the government, which she estimated at between 10 billion euros ($10.56 billion) and 11 billion euros.

Shares of the main Spanish power utilities Iberdrola, Endesa and Naturgy were down respectively by 1.9%, 2.4% and 2.4% on Tuesday morning, while the IBEX-35 blue chip index was almost unchanged.

The utilities have said they do not benefit from higher wholesale market prices because they fix their rates in advance and that government intervention could prevent longer-term investment needed to drive the energy transition plans.