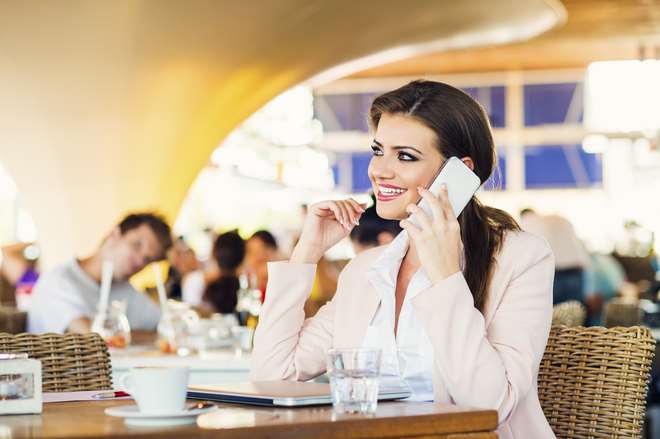 Cloud-based data and API integration platform SPINR today announces its official launch as a catalyst for smaller fintechs, particularly startups and SMEs, to realise their full potential by unlocking the value in their data.

SPINR enables any organisation to control and maximise its data using a single, straightforward platform through which data can be brought together from any number of sources, so it can be viewed, transformed and shared across departments and between companies.

This democratisation of data through APIs also means that anyone within an organisation, regardless of technical ability, will be able to use data that was previously siloed or unattainable.

This makes the process of integrating, cleansing and sharing data simple, efficient and accessible to all, especially for SMEs and smaller businesses where this level of data management capability is often out of reach, due to its complexity and expense. Therefore, this new ability to maximise data affordably, could revolutionise the potential of hundreds of smaller-scale fintechs.

Although SPINR is a new venture, the development of the platform has been years in the making, and was formed out of cloud and digital transformation specialists Shaping Cloud. Following the launch of SPINR as a separate business, both companies will now sit within the newly formed Shaping Cloud Group.

Leading the charge at SPINR is its senior team, Carlos Oliveira, Tom Carter and Martino Corbelli, who have been appointed as CEO, CTO and Chief Product Officer respectively.

Carlos Oliveira is the founder of both Shaping Cloud and SPINR and Tom Carter joins him in becoming CTO of both companies. New to the Shaping Cloud Group, Martino Corbelli has been appointed as Chief Product Officer of SPINR, heading up their go-to-market strategy, using a broad knowledge of growth marketing honed at some of the UK’s most successful tech companies.

CEO and founder Carlos Oliveira said: “Our mission is to put the power of enterprise integration into the hands of every ambitious organisation. We believe in the power of data to drive the future innovations that will improve people’s lives. For any organisation to innovate, it must first set critical data free from application and departmental silos, that often keep it locked down and obstruct business agility.

“Building the next generation of digital platforms that will delight consumers, will only be possible through data services working in real-time, combined with the efficient creation, management and distribution of APIs. This drives better collaboration, so new products and services can be launched faster than ever and new customers onboarded in a fraction of the time.”

Three things every payments professional needs to know about PSD2

Payment Card Security: Looking Ahead to 2019