Spring Statement: Should businesses be preparing for interest rate rises?

Simon Underwood is a business recovery partner at Menzies LLP. 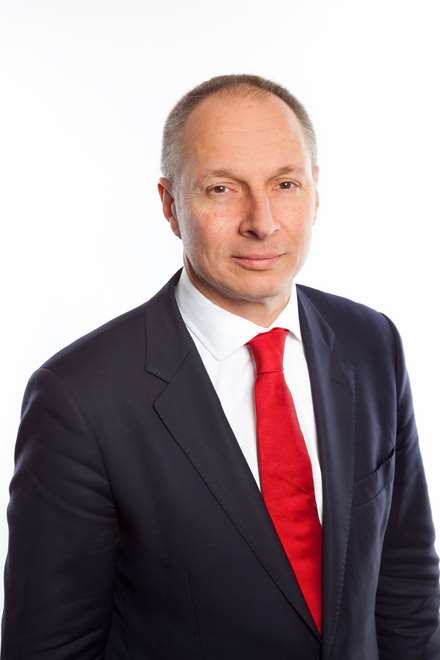 While it is fair to say not much is expected from this week’s Spring Statement, the Office for Budget Responsibility (OBR) has indicated that economic forecasts could be upgraded ‘significantly’. With the economy performing better than expected, could more interest rate rises be in the pipeline?

Since the Brexit vote, the Monetary Policy Committee (MPC) has attempted to protect UK businesses and workers from the impact of uncertainty and a slowing economy by allowing inflation to rise. However, if economic forecasts are upgraded again, this could encourage the Bank of England to raise interest rates, currently at 0.5 per cent, to keep inflation under control.

As well as reassessing their approach to borrowing and applying the usual rules of good business practice, it is essential that B2C businesses consider the potential impact of an interest rate rise on consumer behaviour in order to guard against any negative impact on their revenues and profit margins.

An imminent interest rate rise would not be unexpected. When the base rate rose by 0.25 percent in November last year, Bank of England Governor, Mark Carney, indicated that another hike was likely in March to dampen the impact of inflation. Since then, however, economic data has been showing signs of improvement – with stronger-than-expected growth, a result of increasing productivity, a pick-up in wage growth and a fall in the level of borrowing. Based on this data, the Bank of England may consider the UK to need an increase in interest rates to dampen inflation and believe that the economy is in a good financial position to enable it to afford higher interest rates.

For some businesses, a key concern of a predicted interest rate rise is likely to be the impact on the cost of borrowing. It remains essential that organisations carefully evaluate their reason for borrowing in the first place. They should ask themselves whether loans are required to fund growth or mitigate against current cashflow problems. They should also consider whether borrowing is essential or whether it has simply become a habit; increasing their debt burden unnecessarily.

Applying the usual rules of good business can also play an important role in mitigating against the potential impact of an interest rate hike. As well as reigning in spending and implementing effective cash management policies, this should involve keeping creditors close and considering the effect of late payments on the entire supply chain. Bearing in mind the bigger picture will help companies to ensure that cashflow issues do not undermine relationships with key suppliers and customers.

In real terms, a rise of 0.25 or 0.5 per cent is unlikely to make a material difference to most businesses and lenders could choose to absorb costs into transaction rates rather than passing them onto businesses anyway. However, a number of high-profile administrations in the retail sector signal the need for organisations to prioritise the impact of a potential rise on consumer buying behaviour. As well as feeling the effect of the ‘clicks to bricks’ phenomenon and high property rents and business rates, high-street names such as Toys R Us and New Look have recently experienced a decline in consumer spending. In the event of an interest rate increase, retailers across the board are likely to see changing consumer behaviour having a greater impact.

This drop in consumer spending will impact the turnover of B2C businesses. It is vital that businesses take potential interest rate rises into account when developing long-term pricing strategies. As well as considering what consumers are willing to spend, businesses should also keep in mind what they can afford to charge and still achieve a profit.

According to GertjanVlieghe, a member of the Bank of England’s Monetary Policy Committee, more than three interest rate hikes will be required over the next three years in order to bring inflation down to the target rate of 2 per cent by 2021. However, MPC member Ian McCafferty has also emphasised that with a great deal of uncertainty still prevailing around the outcome of the Brexit negotiations, decisions to increase rates will be made on a case-by-case basis.

While interest rate rises would require businesses to review their approach to borrowing, it is also important for them to take a holistic approach to maintaining healthy revenues and profits. By continuing to prioritise the importance of cashflow and staying one step ahead of any changes affecting consumer buying behaviour, businesses can navigate interest rate hikes smoothly whilst protecting their all-important profit margins.

Over half of organisations would consider using cryptocurrencies for business transactions, though 8 in 10 acknowledge the increased risk of associated DDoS attacks