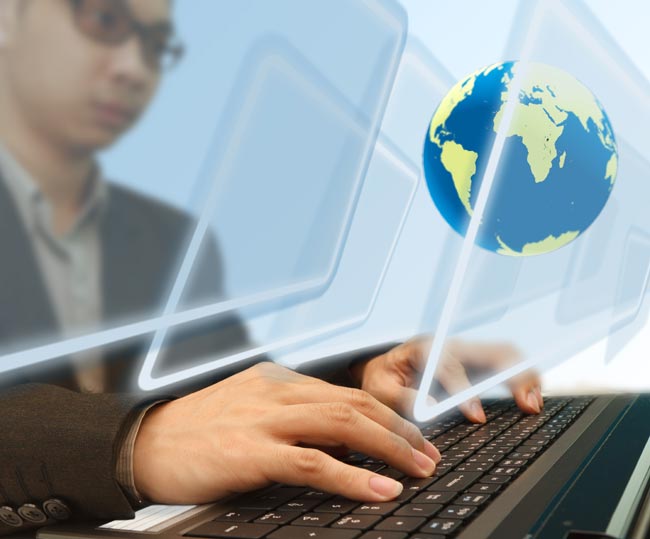 Recent outages at the Post Office and the official EU Referendum voter registration website has cast system failures into the spotlight once more. For UK banks, however, this has been an ongoing issue. Outages at some of the UK’s leading banks including RBS, Barclays and HSBC, which have left customers unable to access funds, means system failures are a hot topic.

The frequency of these failures has added emphasis on the growing issue of poor software quality management in the Financial Services sector. Failing to address the issue will result in banks continuing to suffer from system performance issues and mounting concerns related to customer experience and satisfaction.

The latest industry CRASH report by CAST, focusing on the Financial Sector, highlighted some of the potential reasons why UK banks keep crashing and how they fall short compared to their US counterparts. Based on the analysis of five core structural software characteristics, including robustness, security, transferability, changeability and efficiency,the highlightedissues are fundamental and increase the risk of banks endangering their customers via their IT systems.

Brits break the rules: Looking at the security of the applications across the Financial Services sector revealed that Brits are more likely to break the rules when it comes to security measures, with one in four of UK-based applications recording the lowest scores for security.Ignoring security best-practices is especially worrying as recent figures suggestone in five UK banks are hit by cybercrime.The UK banks need to do more to address this issue and fight off further cyber-attacks on the UK banking sector.

Old school technologies:UK banks are known for having core systems based on legacy IT, with some even running applications on systems more than thirty years old. It is no surprise to see that British coders are using mainstream and ‘old school’ technologies to support such applications. British apps were found to mostly be written in Java-EE and COBOL, whilst the US and Europe are using a much wider range of technologies.

Inefficient coding:This isn’t helped by the fact that UK banking applications are far larger and more monolithic than their foreign counterparts for financial applications. In short, Brits are verbose and can’t compartmentalize their thoughts. The average lines of code (LOC) for both US and Europe is under 440 thousand LOC, compared to 1.07 million LOC for the UK. This exposes UK banksto far more difficulty in dealing with digital transformation trends, bolting on new functionality at greater risk of faults and glitches, and when there is an outage it can take the bank twice as long to get to the root cause and fix it.

The key differences between the UK banking sector and their overseas equivalents indicates the UK is lagging when it comes to mastering the overall risk and quality of these applications. Especially when it comes to controlling how distributed components of very large applications are bolted together to perform a transaction. Doing so will help to reduce the regularity of system outages.

How can the banks fix these issues?

As technology continues to evolve and become more complex, with the popularity of new payment platforms such as Apple Pay, Google Wallet, online banking and contactless adding to the strain on the existing legacy systems, combined with the apparent poor application structure and coding, it is no wonder the UK Financial sector is struggling to meet the high levels of performance and security modern customers expect.

There is an apparent need for the UK Financial sector to modernise and improve its application resiliency to reduce the risk of damaging outages and failures. This is particularly poignant with rival European counterparts leading the way, and US banks also performing better.Asthe new generation of Challengerbanks burst onto the scene in a bid to take aslice of the UK banking pie, disenchanted British customers may begin to look beyond the traditional ‘big banks’.

To see the full report by CAST, please click here.

The politics, economics and investment implications of Brexit