Supporting a fair and resilient society by protecting access to cash 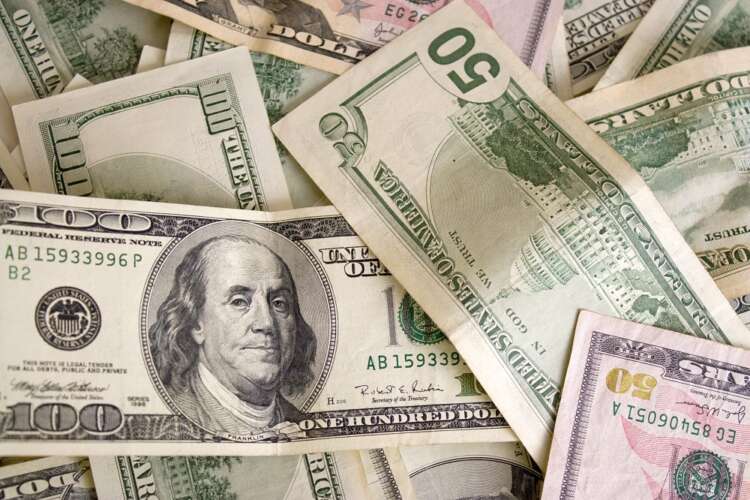 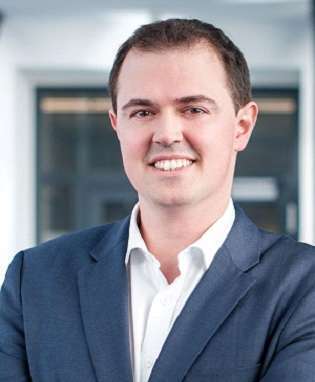 By Hartwig Gerhartinger, SVP and Global Head of Regulatory & Government Affairs at Paysafe

Millions of people across Europe and the U.S. rely on cash to buy essentials and participate in the mainstream economy. But protecting access to cash benefits everyone — including consumers who have already adopted cashless payment methods.

A 2020 survey of U.K. consumers shows that it is getting harder to pay with cash with one in three respondents saying they’d had cash payments refused while in the U.S., 18% of businesses have gone cash-free.

For those of us who have gotten used to paying by tapping our cards — or, increasingly, our phones — these developments may have passed largely unnoticed. But in a world where “no cash accepted” signs have become commonplace, a number of organizations have called on the European Commission to protect the availability of cash payments.

The potential impact of cashlessness

A completely cashless society could be hugely damaging to those who are most vulnerable and at risk of being excluded even more from the mainstream economy. Despite several initiatives in both Europe and the U.S., a significant number of people are still unbanked or underbanked, but the vast majority of cashless payment methods — debit cards, credit cards, online wallets, and mobile wallets — require access to banking services.

According to authors of an independent report on the consequences of cashlessness in the U.K., “The biggest indicator of cash dependence… is income. The poorer you are, the less likely you are to have access…“

Similarly, the World Bank Global Findex Survey 2021 shows that those on low incomes, especially young people, women, and minorities, are the most likely to be unbanked or underbanked.

As a result, cashlessness risks creating a more unjust and unequal society. One where those already struggling won’t be able to access essential services — including healthcare — not because they can’t afford them, but simply because they don’t have an accepted payment method.

While the impact of a cashless society are worst for those who don’t have the means and opportunity to go cash-free, there are considerable downsides for everybody.

To begin with, where cash transactions are inherently private, cashless payments leave a paper trail, which can give rise to ethically problematic situations.

Some banks lowered a customer’s credit card limit not because of their overspending, but because they didn’t like some of the outlets where customers were shopping. Similarly, automated credit scoringhas made it impossible for 49 million Americans to obtain a mortgage, buy insurance, or get a smartphone.

Furthermore, cashless payments depend on technology. If cash is no longer accepted and there’s a major technology outage, it would be impossible for commerce to continue.

This is a real risk. In 2021, for instance, snowstorm Uri knocked out a significant portion of Texas’ power grid. With most of the financial infrastructure offline, cash was the only way consumers could pay for essentials.

Cash in the digital world

In Europe, the European Central Bank has committed to ensuring people can continue accessing cash and the European Commission issued a recommendation for EU merchants and entities who provide essential services to accept cash unless they have a valid reason not to.

Meanwhile, in the U.S., a growing number of states, cities, and local administrations are enacting legislation that makes it illegal for businesses to refuse cash payments. A bill dubbed the Payment Choice Act, which is currently in front of the U.S. Senate, would enshrine merchants’ obligation to accept cash payments into federal law.

Ensuring people can continue paying in cash offline is an important step. Make it easy for consumers to pay with cash online is another essential piece of the puzzle.

Research suggests that, for every 1% growth in eCommerce, around 8,000 bricks-and-mortar stores close. Given that eCommerce is growing at a rate of 14.55% a year, that’s 349,200 physical stores which could be closing between now and 2025.

That leaves cash-reliant consumers at risk despite pro-cash legislation. The proliferation of eCommerce means being unable to shop online could, in time, have serious repercussions like limited access to groceries and other essentials.

eCash could solve this issue.

Customers who can’t pay digitally because they’re un(der)banked — or due to privacy concerns — can choose eCash at the online checkout, download a barcode, and pay at one of thousands of payment locations.

Everybody stands to benefit by accepting eCash.

As a merchant, eCash enables you to reach a new customer segment. There’s also no risk of fraud or chargebacks, because there’s no need to share financial details online.

As a brick-and-mortar store, acting as an eCash payment point can bring in additional trade from customers coming in to complete payments or purchase a prepaid credit for online payments.

For a bank or neobank, eCash payment points can double as virtual bank branches, where customers can deposit or withdraw cash and you can offer valuable services such as financial education without the overhead of a branch and ATM network.

Cash payments are private and secure. They keep commerce going when technology lets us down and they’re a lifeline for the underprivileged and the vulnerable.

Even consumers who have adopted cashless payments may not be happy for cash to disappear from their lives. Our latest consumer research found that 70% would be worried if they couldn’t access it anymore.

As U.S. Rep. Donald Payne Jr, the congressman behind the Payment Choice Act, notes: “We can’t reject [people’s] needs because they don’t have a credit card or Apple Pay.”

If we want to have a truly fair, inclusive, and resilient society, cash needs to remain part of the payments mix.