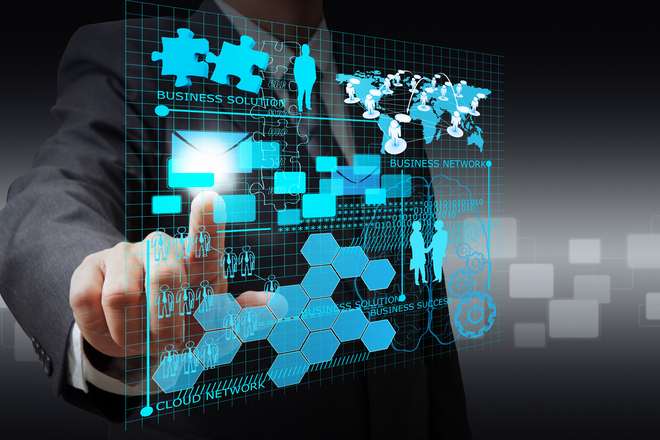 In the wake of the Facebook and Cambridge Analytica data misuse, public attention around the importance of data privacy has been heightened. Yet, with only a month until the General Data Protection Regulation (GDPR) deadline comes into effect, 93 per cent of respondents to a new survey from business analytics leader SASsay they are not yet fully GDPR compliant.

The GDPR gives EU residents privacy rights that give them greater control over how companies handle their personal data.  Any organisation that is storing or processing data on EU residents may have GDPR compliance obligations, even if the organisation isn’t in the EU.

In February, SAS conducted a global survey of 183 business people in a wide variety of industries who have a role in preparing their organisations for GDPR. The survey highlights the biggest challenges and opportunities they face on the road to GDPR compliance. Download the complete infographic here.

“Despite the long run-up to GDPR, the vast majority of UK organisations still don’t have processes in place to manage their data in compliance with the new rules,” said David Smith, Head of GDPR Technology, SAS UK & Ireland. “At this point, senior leadership needs to take ownership of getting the whole company on board, from IT to operations, to make sure that all personal data is accurately located and appropriately handled.”

Though the survey shows that most organisations are not ready for the fast-approaching GDPR deadline, they are working to become compliant (93 per cent have a plan in place or expect to have one). And the majority of respondents anticipate benefits for their organisations that will result from their efforts to become GDPR compliant.

“There’s a great opportunity contained within the challenge of GDPR,” Smith continued. “Organisations that gain greater control and understanding of their data will be better able to provide their customers with the services they want, in the manner that they want them. Those companies that can innovate through GDPR will gain a significant advantage over competitors who get stuck in the long grass of compliance.”

Additional highlights from the survey include:

Learn more about how SAS is helping customers prepare for GDPR.