Swiss brace for rolling four-hour blackouts in any energy crunch 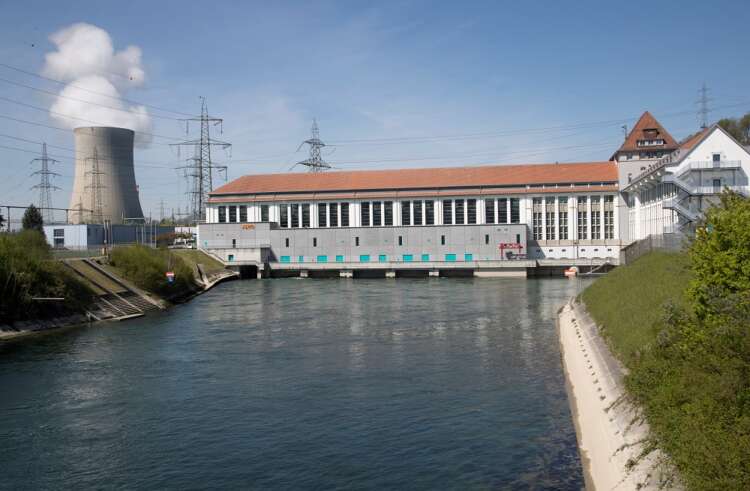 The country is bracing for shortages of power and gas due to the war in Ukraine, possible interruptions in gas supplies, and the situation at nuclear power plants in France, although energy supplies were secure for now, officials said.

First the government would request voluntary conservation steps — a public awareness campaign was coming next month — then it could curb non-essential uses like illuminating shop windows, using mobile heaters, or lighting at night, he told a government news briefing in Bern.

Next it could order around 30,000 companies to save up to 30% of power usage in an extreme scenario. He estimated those first three phases could cut power demand by 25-30%.

As a last resort Bern could shut parts of the power network.

“You have to imagine this as a puzzle. Individual segments would be removed for four hours, then turned back on while others are removed. Some parts of the network — the pieces of the puzzle — would have no power for four hours, then have power again for four or eight hours again depending on the situation,” he said.

Switzerland chose a rationing approach because it wants to avoid going directly to complete network shutdowns, as France envisions, he added.

All eyes were on whether Russian gas would keep flowing to western Europe, from where Switzerland gets its supplies, especially after maintenance work on the Nord Stream 1 pipeline scheduled until Thursday.