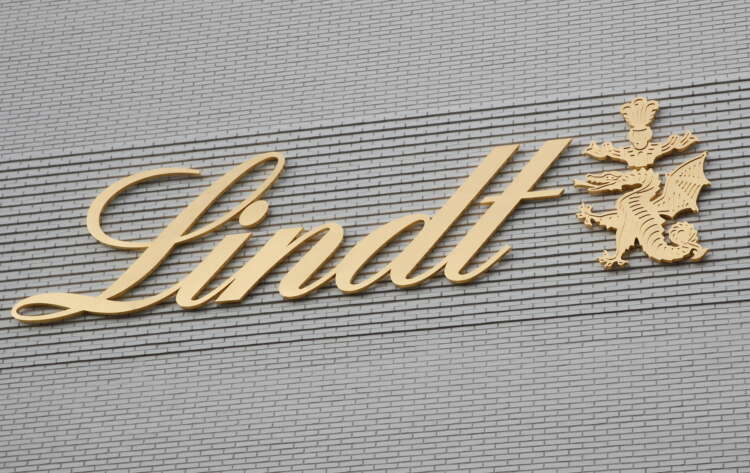 An estimated 1.56 million children work in cocoa production in West Africa and chocolate makers, under pressure from consumers and investors, are finding it tough to tackle.

The LID is a premium on cocoa beans from top growers Ivory Coast and Ghana that was introduced just over a year ago.

Barry Callebaut, which supplies food groups, is one of the biggest chocolate producers, processing almost a million tonnes of cocoa beans a year, about a fifth of the global volume.

Lindt, which does not publish its volumes, is much smaller.

Barry Callebaut has vowed to eradicate child labour from its supply chain by 2025, which Boone said was an important target to show that the company was tackling the challenge.

“It is a tremendous kind of objective, there is still a lot of work,” Boone, who took over as CEO in September, said in an interview, adding it would unleash creativity and action.

“We cannot close our eyes to something which is out there we know should not be part of our supply chain.”

Barry Callebaut found just over 21,000 cases of child labour in its supply chain in its financial year to August and uses remediation to resolve them.

“By getting to know more of these farmers, we also know where the risk is and where we have to sit down with them, with the community to make sure it’s not going to happen,” he said.

“Child labour is a big issue I’m not happy with, but I try to focus most of my time on just getting the farmers a better income,” Boone said, adding the LID was one tool to achieve this, but teaching farmers how to increase their productivity thanks to tree pruning or fertilisers was also essential.

Jeroen Douglas, executive director of the Solidaridad Network which works with small-scale farmers, said the scope for companies to influence price differentials was limited by the long-term arrangements of price setting.

He said the cocoa market and prices were completely controlled by Ivory Coast and Ghana and big financial institutions hedging future volumes of production three years in advance. “They are the ones that are regulating the market. That is the missing angle,” Douglas told Reuters in an interview.

“What it boils down to is that the farmers need a larger scale of operation to be successful,” he said.

“It’s step by step going forward, but at the end of the day I have to tell you it’s a very, very difficult challenge we have here,” Weisskopf said.

He said he was ashamed how little the industry had achieved in the last 10-15 years to improve the situation on child labour despite the efforts of NGOs, governments and the industry.

A recent survey by the University of Chicago found that among children in agricultural households in Ivory Coast and Ghana cocoa growing areas, 45% were engaged in child labour.

Weisskopf said it was good all industry players had to pay the LID because it meant nobody had a competitive advantage.

To watch the Reuters Next conference please register here https://reutersevents.com/events/next

EPI: How to build trust and adoption among consumers and merchants