Swiss resort Flims is one to watch in 2018 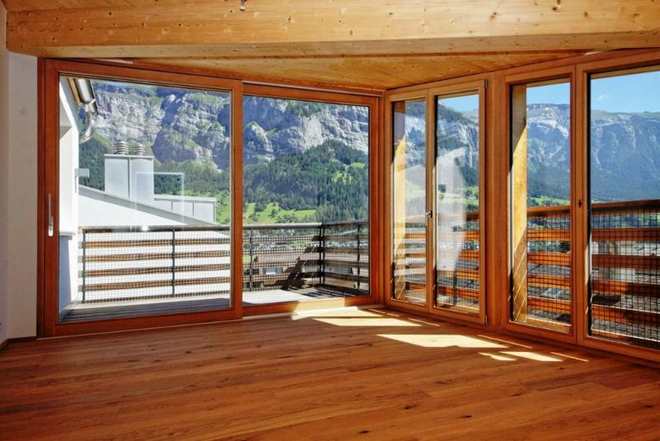 The £33million transformation of a five-star hotel complex, in one of the largest ski areas in Switzerland have transformed Flims into the rising star of Swiss ski resorts and should put it firmly on the radar of international property-buyers in 2018, said Skiingproperty.com

The WaldhausFlims Alpine Grand Hotel and Spa continues to generate international interest in Flims a year after its hotly anticipated reopening in February 2017. This luxury residential tourist facility, originally opened 140 years ago as an upmarket summer spa resort, has recently been included in The Leading Hotels in the World, a prestigious organisation for the world’s finest hotels, having been crowned Best Spa in Switzerland at the European Health and Spa Awards in 2017.

“The immediate area around the relaunched WaldausFlims hotel, which sits within a picturesque wooded campus on the edge of the original village of Flims, is becoming a real property hot spot.  Small blocks of luxury apartments are being carefully developed and one of the immediate draws of owning there is having the world-class hotel facilities on your doorstep. Previously overlooked by high-end international buyers, who would focus on the likes of Verbier, St Moritz, Davos or Villars, we tip Flims as the resort to watch, helped by the world-class skiing it offers.”

Flims is part of the Flims-Laax-Falera ski area, which won three awards at the latest World Ski Awards in Kitzbühel in November 2017, namely World’s Best Freestyle Resort, Switzerland’s Best Ski Resort and World’s Best Green Ski Hotel. The ski area is frequently tipped as one of the best destinations in Europe for freestyle snowboarders, thanks to its four terrain parks, one being home to the world’s largest halfpipe. It also includes the Vorab Glacier, which allows for an extended ski season.

“Access is another plus point of Flims,”continued Mr Walker at SkiingProperty.com. 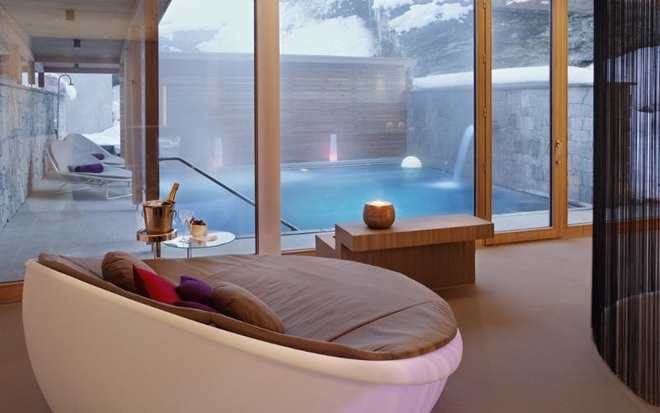 “The resort is in the canton of Graubünden, just 90 minutes’ drive from Zürich Airport, which is an international hub, or you can enjoy a scenic two-hour train journey, with one change at the medieval town of Chur.”

Flims, overlooked by the southern face of Fil de Cassons called Flimserstein, first became a summer tourist destination in the late 19th Century, when the original Hotel Waldhaus was built and guests came to enjoy the spa complex and bathe in the curative waters of the local Lake Caumasee. Still part of its appeal today, thanks to the new Spa complex, other attractions include the nearby Buna Vista golf course at Sagogn, the numerous hiking and mountain-biking trails, the Rhine Gorge, popularly known as the Swiss Grand Canyon, and the Tectonic Arena Sardona, a UNESCO World Heritage site.

THESE are the status symbols that impress Brits the most – how many do you have?