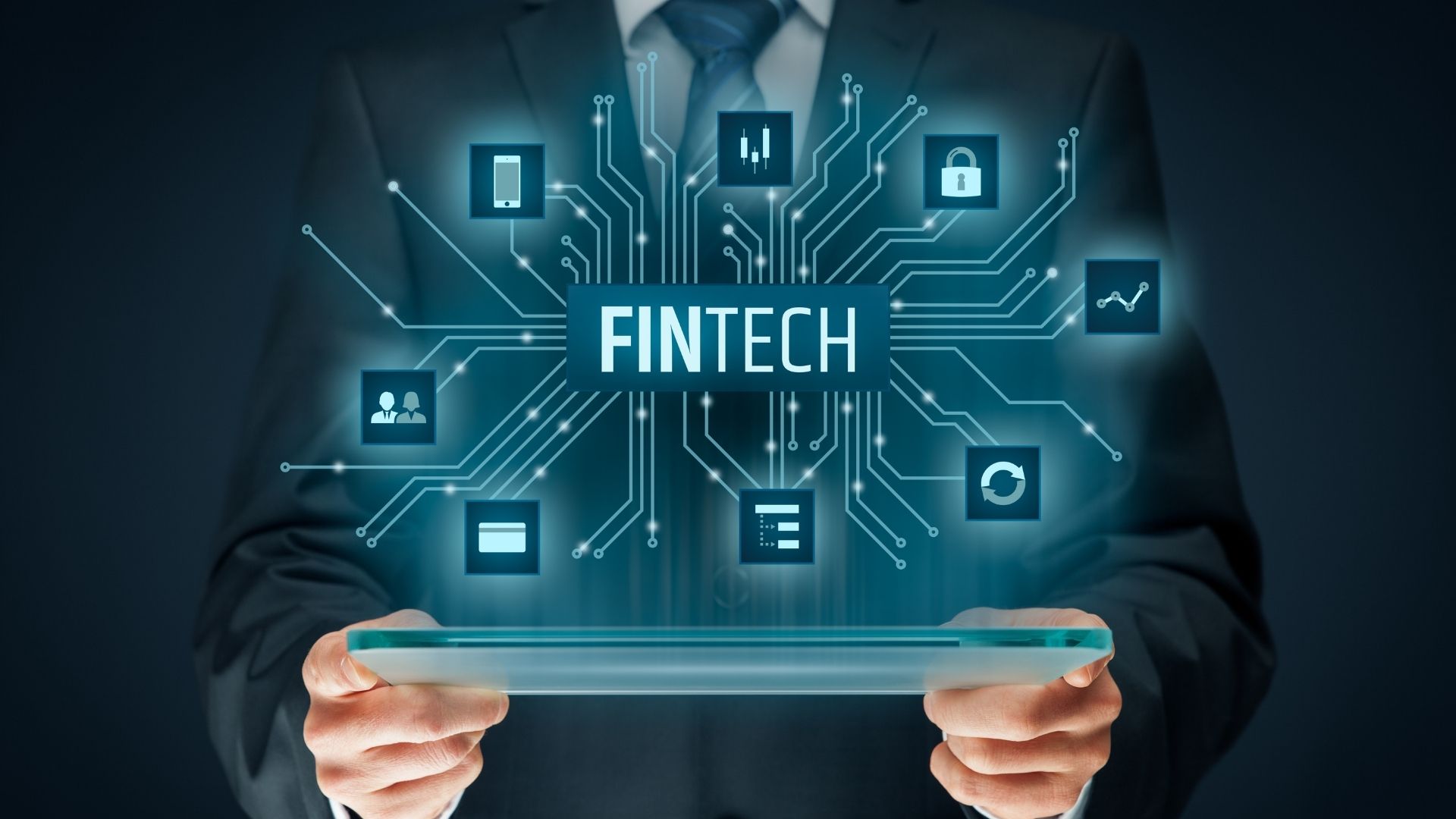 By Luke Hamm, CEO of GovGrant on Tech Innovation.

Fintech is well capitalised, topical and often an attractive investment option. As the UK attempts its economic rebuild from Covid-19 and simultaneously confronts the challenges of Brexit, innovation in fintech is an important consideration for the UK. Whilst we’ve seen the rise of challenger banks in recent years, the need for innovation can’t be placed solely on their shoulders. Traditional institutions and organisations will also have to embrace it if we’re going to secure the UK’s economic future.

The state of play

With the Covid-19 crisis, Brexit has been somewhat overshadowed for UK businesses, but the preparation the UK must do to ensure its success on the world stage following December’s deadline remains.

When we reach the end of the transition period, the UK will be its own island with immediate ties to the EU severed. We will need to compete for trade deals and attract foreign investment in our industries, especially if we are going to recover and rebuild the economy in a sustainable way after the pandemic. To do that, we need to be famous for a handful of specialities rather than trying to be famous for everything. London is already considered one of the financial centres of the world, so it’s logical that fintech should be one the sectors of focus, but we must commit to and invest in its development and encourage innovative activity within our own borders if the UK is going to remain a key player.

It’s promising that we are seeing a certain level of innovation, mostly being carried out by challenger banks that have come to prominence over the last few years. According to GovGrant’s Innovation Nation campaign, 87% of fintech SMEs consider their activity to be innovative.

In contrast, recent statistics released by HMRC showed that only 10 companies in the financial and insurance sector were claiming funding they are entitled to through the government’s Patent Box scheme for commercialising IP. These companies show the value of the scheme, attracting £350m of support between them. However, the number of companies claiming relief in this sector was the second lowest overall.Clearly there is a lot of work to be done to encourage companies to see their innovation for what it is – a value creator. Commercialising IP through the use of a patent not only improves their own profit margins, but it also allows them to claim funding from the Government to invest in further R&D activity. The Patent Box and R&D tax credit schemes are in place to encourage innovation in UK businesses by offering cuts in Corporation Tax or tax rebates. Not recognising their own innovation means missing out on a huge source of funding. 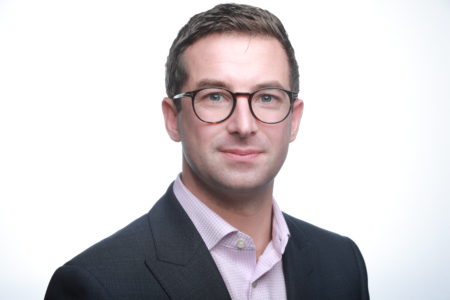 However, to benefit properly and receive what they’re eligible for, companies need further clarification on the purpose of a patent. According to GovGrant’s Innovation Nation campaign, only 16% said the main purpose of a patent was to add commercial value. This is despite over three quarters saying it was important for IP to do so. These businesses are recognising their own innovation, but they are not maximising their IP as an asset because conversations around R&D rarely extend to patents. Even when they do, it is considered too much of a long, arduous and expensive process that should be left to the bigger players who have the time and money to see it through.

This perception needs to change. Businesses need help in recognising that the reduction in corporation tax available through the Patent Box scheme can act as an invaluable incentive in taking intellectual property seriously and help tap into its commercial value. Most IP will create some residual value and not recognising this means fintechs just aren’t capitalising on their hard work. They need to be driven by how they can improve margins, sell more and engage better with potential clients and investors. In the long run, this will improve profitability as well as aide the UK’s recovery from Covid-19 as a whole. Reforming the patent system and simplifying the application process will also attract more businesses to base themselves in the UK, vital after both Covid-19 and Brexit.

As a second wave seems increasingly likely and with a new lockdown tier system in place, many businesses are fearing uncertainty once again. It’s important to remember that there are already existing government schemes designed to help companies fund their R&D. The R&D tax credits and Patent Box schemes are ready-made vehicles for distributing cash that will boost spending on innovation and in turn drive the UK’s economic recovery by attracting direct foreign investment.

Embracing innovation means embracing the possibility of failure, so it’s not surprising that the financial sector, particularly traditional banks, finds it so hard. With attention very much on preserving cashflow during the pandemic, it’s understandable that R&D slowed. But the UK is facing some serious challenges in the next few months with Covid-19 recovery and Brexit both on the horizon.

Developing a stronger environment where fintechs are encouraged to innovate drives investment, as well as encouraging development and competition in the sector that will help the UK to remain a financial centre post Brexit. It’s crucial that businesses and the government alike put innovation high on the agenda.

Five ways to keep your personal data safe from hackers

What is RPA, and how can it revolutionise finance departments?