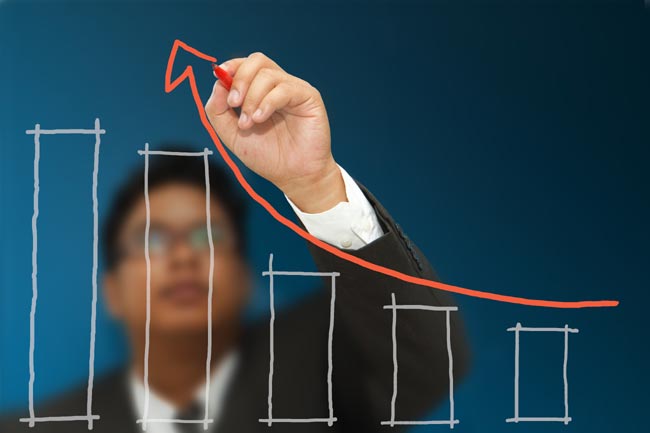 Leading Spanish homebuilder, Taylor Wimpey España, has revealed today that they ‘remain cautiously optimistic’ for the future of Spain’s real estate landscape and expect to make ‘good progress for the year as a whole.’ The company, which has been building homes in Spain for over 50 years, released figures that show a substantial increase in the total order book, as at 3 July 2016, of 29.5% to 399 homes.

Further highlighting the gradual improvement of the Spanish market, the leading developer also confirmed an increase in the average selling prices when compared to last year. The average selling price of a Taylor Wimpey España property during H1 2015 was €284,000, this has now increased by 20.4% to €342,000 in H1 2016.

The increasing average amount being spent on Spanish property indicates a revitalised confidence in the market that is set to continue in the coming months. Recent figures from Spanish property valuation firm Tinsa confirm this trend, with the average price of a home in Spain growing by 0.8% during Q2 2016.

Javier Ballester, Managing Director for Taylor Wimpey España believes 2016 has been a successful year so far for Spanish property. He comments,

“We are extremely proud of all Taylor Wimpey España has achieved throughout the last six months. The figures confirm that a growing number of buyers are purchasing properties at higher prices, which emphasises the fantastic news that the Spanish market is on a positive trajectory. The strength of our order book continues to build and we would expect the second half of 2016 to be just as exciting and rewarding, if not more so.”