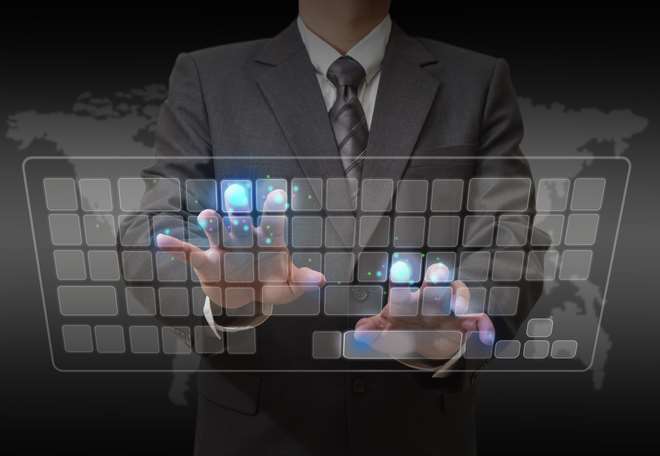 There is no doubt that advances in technology are accelerating the collective progress of businesses and have paved the way for increased efficiencies and cost savings which were not previously possible. As with any major technological disruption, opportunities come hand in hand with challenges and potential pitfalls that can have widespread implications. Such negative ripple effects can appear in any shape of form, as recently seen by the airport drone fiasco.

When Elon Musk, the rather outspoken CEO of Tesla and founder of Space X, warned of an imminent attack by drones last year, he probably wasn’t expecting that within just two months two unmanned aircraft would ruin Christmas plans for hundreds of thousands of passengers.

Travel plans of 140,000 people were affected as a result of two unmanned aircraft that held up London Gatwick Airport ’s operations for two days. Speaking to Sky News about these incidents, Chris Grayling, UK’s transport secretary, stated that as technology advances, such challenges will become more frequent.

The Real Cost of Progress

The last decade has seen tremendous technological innovation which has not only improved the range of services available but has also significantly increased the accessibility to information and knowledge. Someone browsing the internet from a remote corner of the world now has access to the same information as someone working in Silicon Valley and can use it to make informed business decisions. Whilst this is a clear step forward in terms of human and business growth, in particular in terms of facilitating international collaboration, such developments have also created their fair share of challenges.

In November 2018, police in India arrested more than 20 people on the suspicion of defrauding individuals globally, the plaintiffs were the FBI, Interpol and Microsoft. Only now, years after such cells have been set up, are the legal and regulatory bodies succeeding in finding illegal activities of this sort. This wouldn’t have happened a decade or two ago. This type of fraud is just one example of the pitfalls of fast technological advancement, but there are unintended consequences to it as well.

Take high-frequency trading for example. Despite the financial sector being heavily regulated, there have been many issues, including the 2010 Flash Crash, Knight Capital losing $440 million due to a trading error in 2012 and more recently, an innocent login glitch at the Tokyo Stock Exchange. In the case of Knight Capital there was no mal-intent on the computer’s part, yet its actions wiped out 75 per cent of the firm’s equity value within days. The authorities have since introduced stricter regulations in the form of MiFID II (in Europe) to manage these risks, but uncertainty over what algorithms can do remains.

Keeping Up with Technology

As the fintech sector continues to grow, Blockchain, AI and robotics are continuing to dominate the sphere. We must ask whether the existing compliance and operational departments are equipped with the necessary skills and tool sets to deal with the challenges ahead. Looking back at the recent events, the answer appears to be no. While big financial institutions themselves have generally been conservative in their adoption of new technologies, they are now facing unprecedented disruption.

Competition from fintech is stronger than ever before, particularly in the area of payment services. Digital payment firms such as Venmo and Revolut, are continuing to take market share from the incumbents, while Apple IPay and Google GPay are additional threats which didn’t exist a decade ago.

With regulatory initiatives such as Open Banking, the traditional banking institutions no longer control the end-to-end eco-system. Going forward, banks will have to integrate with newer entrants who are already offering more innovative technology as part of their offering.

Before adopting new technologies, banks and fintechs need to understand their current data, processes and infrastructure in order to keep up. For example, a big data solution built on poor quality data is a burden no one wants to own. To conduct a successful digital transformation, banks need to understand where they are going, where they are now and the path that needs to be traversed.

Like the proverbial sword, disruptive technology, if used incorrectly, can act as a weapon in the wrong hands. Fortunately, with the right behaviour and conduct, it can form a protective force to herald the move of centuries-old financial institutions into the future. There is no doubt that compliance can’t compete with technological innovation, but it can certainly adopt it. After all, in the case of the incident at Gatwick Airport, it was technology which came to the rescue of the passengers.

As You Accelerate on Your Cloud Journey, Make Sure Data is in the Driver’s Seat

83 percent of UK consumers unsure of fintech, according to wide-ranging survey