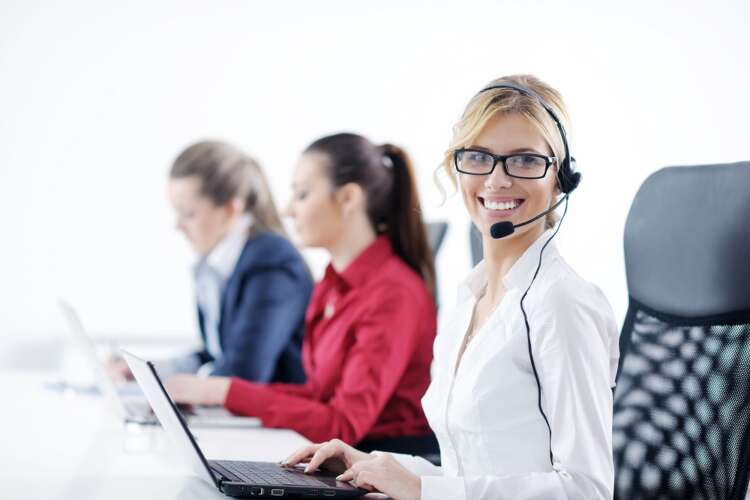 Mergers aren’t new – yet, in recent months telecoms mega-mergers have been hitting the headlines. Vodafone have joined forces with Three to take over the UK, and Orange and Masmovil have formed an alliance to dominate the market in Europe.

And whilst the big players are inevitably claiming this is a positive step for innovation, are mergers going to allow the telecoms industry to thrive, or could this stop innovation and progress in its tracks?

It’s no secret that the telecoms industry is massively lagging behind as far as technology is concerned. Big telco providers are falling short by working off of legacy infrastructure that dates back, in some cases, centuries.

It’s expensive and time consuming to develop new infrastructure. Bigger can sometimes mean better but mega mergers won’t necessarily translate directly into digital transformation. In fact, our research shows that 64% of customers are likely to switch phone providers within the next three years if telcos don’t invest and act to deliver new products and services.

It’s difficult to overstate how sluggish the industry has been to adopt new technology. It has even taken legislative intervention from governments to get the revamp of the telecoms industry off the ground – such as the UK government investing £28million to trial new uses of 5G to improve the industry.

A bleak future for 5G

Even with government funding and backing, it is still ultimately down to the telco providers to push the industry into the digital age.

Why is this relevant to mergers? Take Vodafone and Three as an example. Both large organisations, both working off of outdated legacy infrastructure. That’s layers of systems, not to mention bureaucracy, that will take years to merge, putting technology like 5G on the back burner.

We’re seeing this already. Only this month EE, who merged with BT in November of last year, announced they’re forgetting 5G and pooling their effort into creating a better 4G network. It’s true that older mobile devices aren’t necessarily equipped to manage with 5G – yet, this seems like an obvious move to delay the process and mitigate attention from the rising pressures to speed along the industry.

Stamping out the little guy

Mergers don’t mean new services, if anything they mean more of the same thing. What they really do is stamp out competitors, and leave little room in the market for new entrants.

Vodafone, Three and Orange have been around for a long time and although they’re working from poor systems, crucially they have the funds and ability to dominate the market.

In the UK, Ofcom’s relaxation around mega-mergers comes off the back of claims that there are too many players in the market. However, ethically this raises some question marks.

Equal opportunity is crucial to push forward the telecoms industry and if a few companies in a market own the infrastructure, customer base and the relationship with the regulators, that opportunity for start ups to enter the market is gone.

How startups break through the noise

The big opportunity here for challenger brands is to get ahead of the competition while the larger telcos are busy with merger processes and organisational restructuring.

Whilst larger telcos may pay little mind to government legislation and do the bare minimum, start ups can capitalise on the distraction of mergers to launch offerings that customers really want.

But it’s not always startups vs the big telcos. There is room for collaboration. In fact, for big telecom companies merging with similarly large-scale peers  – collaborating with startups becomes an incredibly vital part of innovation.

By partnering with or investing in startups, legacy players can stay relevant and hedge their bets for long term success. The startup benefits too, from the budgets and resources of a big corporations. However, that is where the partnership should end. Startups need the freedom to innovate – to try things and fail and then try something new. Bureaucracy associated with big business would only stifle that process. It is a difficult balance to strike but it is possible.  At Telness Tech for example, we’re used to doing all of these things – competing and collaborating in order to deliver the products and services that customers expect.

In short, mega-mergers on their own will do little to drive innovation.

It’s only the most self-aware of the mega telecoms mergers that will know how scale can slow innovation and how to stop stagnation in its tracks. They’ll know that startups are a vital part of delivering new services and products to end customers and continue to look for new opportunities to partner, transform their infrastructure and continue to deliver for customers.

Is the next big cyber threat mis-placed security spending?

The importance of women in tech