The Ballad of Music’s Squeezed Middle 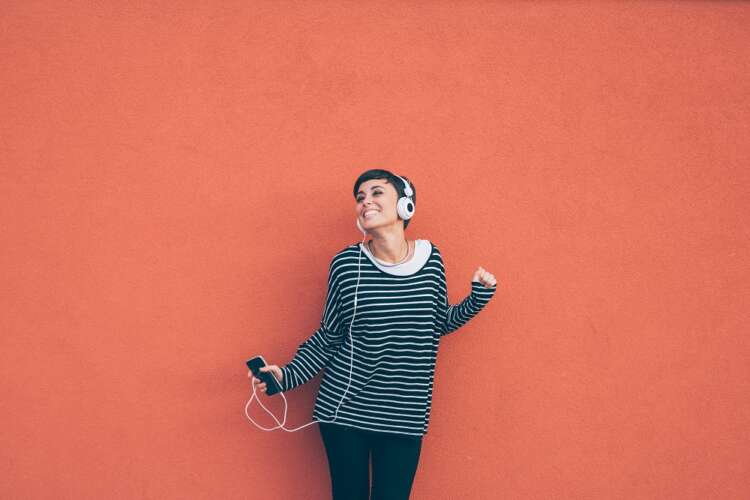 Takes a look at the plight of middle ranking artists faced with ever-decreasing earnings caused by the move to streaming the impact of the pandemic on gigs and examines some ways to redress the situation.

The popular image of the music industry is one of polar opposites: the struggling artist sleeping on a friend’s floor and the global superstar with the mansion, the pool, and the fleet of Maseratis.  Despite this image, however, there has always been a thriving middle section of the industry; artists who are neither completely unknown nor household names, making a steady living from their art. Now this community is under threat as record sales dwindle, as a result of the shift to streaming, and other sources of income drying up with the ongoing impact of the pandemic on live events and merchandise sales.

With streaming services accounting for 85% of recorded music revenue in the US it is safe to say that it is the driving force for music consumption globally. Despite music being widely enjoyed by fans the world over, the revenues for middle ranking artists are paltry compared to earnings from record sales in years gone by. Spotify, for example, only pays $0.004 per stream on average. This means to earn just $1; a song has to be played 250 times. Compared to 2013, when CDs still accounted for 70% of music sales, artists would earn £3.50 (or $4.860) from each CD sale. So, with just one CD sale in 2013 accounting for over 1,200 plays in today’s music economy, it’s easy to see why mid-level artists who can’t generate tens of millions of plays, are struggling.

The pandemic has, of course, affected the whole of the music industry. Eighteen months without live performances has hit artists, labels, venues, and promoters alike. Now that we are back on the road out of the pandemic, tours and venues are being booked again. However, the previous lack of shows has meant that whilst the number of venues has actually declined with closures during the pandemic, the number of artists wanting to book shows has increased exponentially. This has meant that big name artists have been favoured by promoters in favour of smaller or mid-sized artists. These artists are then forced out to smaller venues or less lucrative mid-week slots, reducing their revenues from live performances at a time when they need it most.

Due to the changes in the way that we consume music, many artists have looked to diversify their sources of revenue. Many high-profile artists have brought out lucrative merchandise ranges and the boom in vinyl and cassette sales has given them a way to make money from physical sales again. But for middle ranking artists the economies of scale don’t add up. The unit cost for relatively low numbers of products makes them prohibitively expensive for the average fan.

One way to relieve the problems of the ‘squeezed middle’ would be to improve the deal for artists on streaming sites. Only the top 5% of artists make any real money from streaming, earning up to 13% of the money generated. Middle ranking artists earn nothing approaching that percentage and are essentially left high and dry. Increasing that percentage, especially for artists who are not receiving the levels of streams of artists with major backing, would dramatically  improve their chances. However, there are currently no plans from any of the major streaming platforms to do so, and relying on dominant players in the music industry to suddenly develop a sense of fair play has never been a great plan.

We could hope for government intervention. A recent report, compiled by the UK government, spoke of a broken model in the music industry and has led to MPs calling for radical change in the industry in order to pay artists fairly for their work. I doubt whether artists are holding their breath, but one area government could help is by pushing for more transparency from the platforms. It is difficult for artists to find out how many streams they have generated on Spotify and how many ads have been served on platforms like Soundcloud. And why does it take 90 days for streamers to hand over the cash to the artists that enable their business model?

With government intervention a long way off and pleading for fair play from the streamers being a bit of a long shot, artists increasingly need to try and wrest back control of their earnings via fan subscriptions. Apps such as Trackd use a Patreon style subscription service mixed with the user experience and discovery features of platforms such as Spotify. Artists can add their music to their profile behind a paywall that fans can then pay a fee to access. Musicians retain control and aren’t relying on other parties to be able to sell their music. With 1,000 fans on a subscription-based app, musicians can bring in a solid, stable income that can sustain their creative output. And subscription platforms can deliver a far higher percentage of revenues to the artist, 85% in the case of Trackd. To illustrate some realistic returns; 250 fans subscribing at £2.99/month would deliver to the artist £635 every month.  5000 fans subscribing at £4.99/month would earn the artist £21,208 every month.  This compares well with $1 for 250 streams on Spotify!

This is not an either-or situation. Artists can still list their music on Spotify  and YouTube and use those platforms for what they are good at; namely finding new listeners. Then the key is to funnel those new listeners towards a subscription platform and turn them from listeners into fans. One way to do this would be strategically limiting the amount of content they put out on say, Spotify and offer the true paying fans the complete catalogue, including exclusive content like demos, and remixes. Streaming alone is fine for discovery but it’s not going to put food on the table.

UK passes ‘adequacy’ test but are calls for GDPR protection cuts a step too far?