The best and brightest cities of 2017 - who's ready for Brexit? 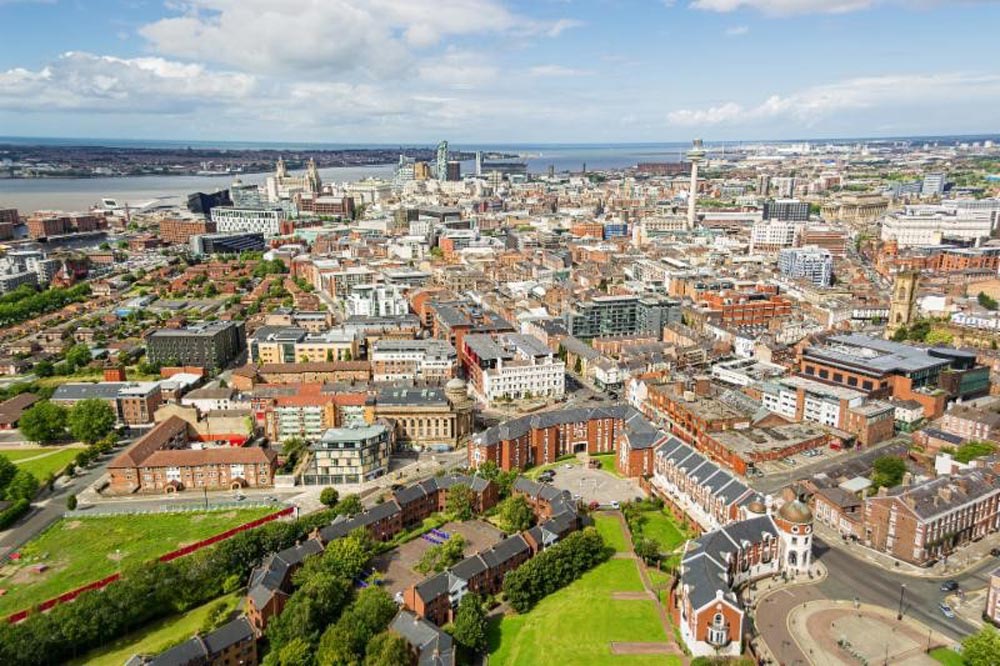 Figures released only yesterday from Centre for Cities have highlighted the shape of the UK’s 63 biggest cities in the run-up to the triggering of Article 51.

The 2017 data reveals a clear divide between the North and the South, with goods being exported mainly from the North and services from the South. Centre for Cities has emphasised the relevance of trade and exports in the run-up to Brexit, while visionary property investment consultancy Properties of the World has stressed the importance of inward investment.

Jean Liggett, CEO of Properties of the World, comments,

“2017 is going to be a landmark year for the UK’s cities. Seven of them will be electing metro mayors in May, with the newly elected officials having to hit the ground running in terms of dealing with the fall-out from the government’s triggering of Article 51, which should take place by the end of March. Trade, exports and investment will require firm, decisive management in order for cities to thrive over the year ahead.”

Greater Manchester and Liverpool City Region are two of the cities that will be directly electing their own metro mayors in May. The devolved powers associated with the move means that the two cities should benefit from greater ability to respond swiftly to the changing environment post-Article 51. Their ability to place a local emphasis on their reactions should help them to weather the storm and ensure that their manufacturing and services sectors respond appropriately to shifts in focus and demand.

Centre for Cities’ finding that the North relies far more on goods for its exports, while the South relies on services, is also likely to have an impact on cities’ resilience in the face of Brexit.

It’s easier to move services overseas than it is to move manufacturing operations: moving services simply means setting up office space and relocating people, but moving manufacturing involves specialist premises, supply chain changes and import/export considerations, as well as moving staff. The result is that the UK’s goods-producing cities are less likely to see a sudden outflow of businesses during the Brexit process. 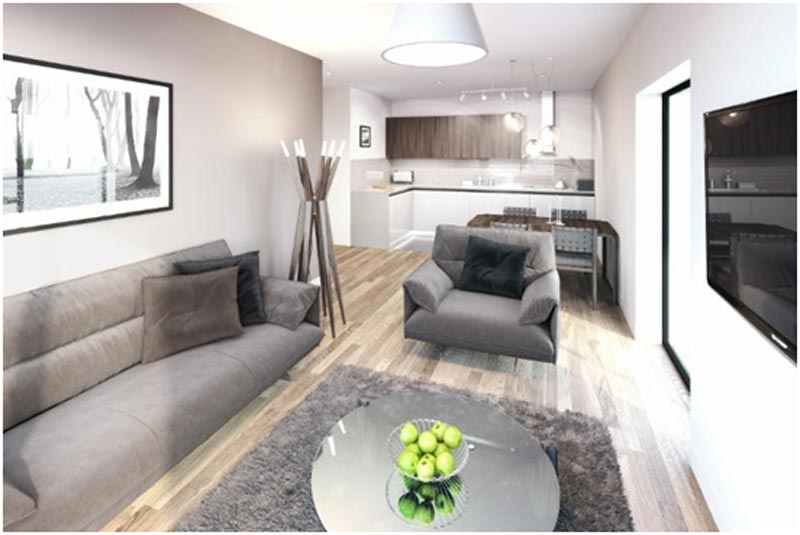 Both Manchester and Liverpool stand out from the crowd in terms of their ability to face Brexit head-on, according to Properties of the World. Not only will their metro mayors and reliance on the production of goods stand them in good stead, but the cities have unique attributes that should be of use. Properties of the World CEO Jean Liggett explains,

“Manchester and Liverpool both enjoy property-related factors that will help to see them through the choppy waters of the Brexit process. The latest Hometrack data shows that Manchester’s property prices grew at the second-highest rate in the UK during 2016, while Liverpool topped the table for growth rate over the past three months. These dynamic urban areas are perfectly positioned to lead the UK’s cities into Brexit and out the other side.”

The Hometrack UK Cities House Price Index reveals that Manchester’s property market is growing at the fastest rate for more than a decade. It is second only to Bristol in terms of its 2016 growth rate, and is widely believed to be ready to overtake it during Q1 2017. The 8.9% year on year rise in prices experienced in Manchester is a result of a significant lack of supply – something which all UK cities are struggling with thanks to urbanisation and a rise in popularity of city centre living.

Liverpool, with 21.57% of households renting privately (or living rent-free) according to Centre for Cities, is also enjoying a property market boom. Prices there rose by 3% over the last three months – the highest rate of any UK city analysed by Hometrack.

Factor in rent rises as well and it’s easy to see why both Liverpool and Manchester are key UK locations for property investment from overseas buyers (as well as from domestic investors). Rents rose by 1.2% in the North West over the past year, according to the Office for National Statistics, but regional variations within the area’s cities resulted in much higher rises in urban locations. According to Jones Lang LaSalle, rents in Manchester city centre rose by around 11% in 2016. 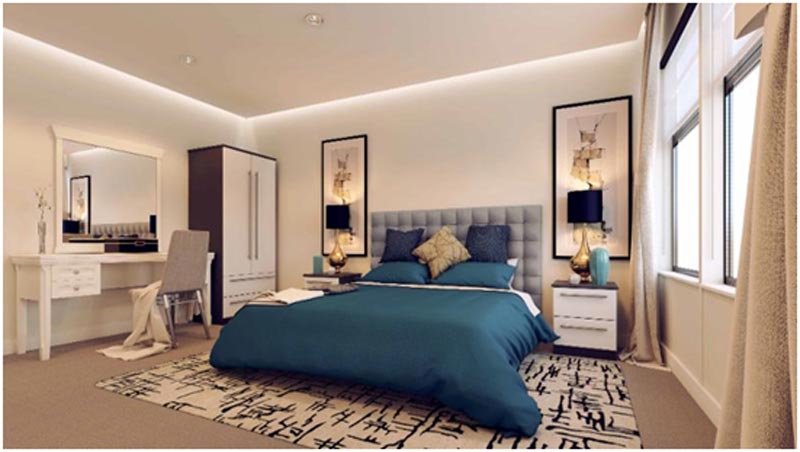 In Manchester, it is city centre apartments like those at Barrel Yard which are attracting considerable attention currently. The brand new development offers stylish apartments from £165,000 and smart townhouses from £240,000. Jones Lang LaSalle has projected that Manchester house prices will grow by 4.5% per year for the next five years, while HSBC has identified the city as one of the top four buy-to-let hotspots in the country, reporting rental yields of 7.6%.

In Liverpool city centre, the just-released penthouse apartments at Victoria House are attracting buyers looking for something a cut above the average. Completion is scheduled for Q4 2017, meaning that investors can look forward to enjoying rental returns of around 7-10% by the end of the year. Prices start from as little as £66,250.