The biggest ever shake up of insurance law is finally here! Well…Almost. 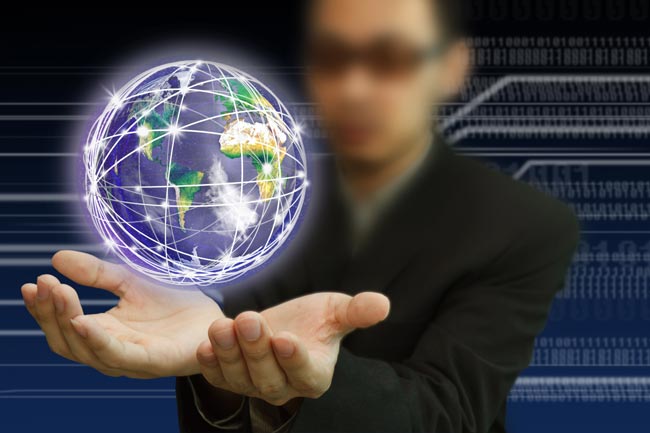 The long-awaited Insurance Act 2015 will, at last, come into force on 12th August 2016 a decade after the project first began. In this article, dispute resolution and insurance lawyer, Michael Wood examines the Act.

The most significant reform of insurance law, seen for over 100 years, involved both the Law Commission and the Scottish Law Commission. Various recommendations were made and investigations carried out.  But the Commission’s reports on insurance contract law finally culminated with one published in July 2014 – recommending the reform of rules relating to disclosure by insureds and the placing of their insurance business, as well as changes to the law in respect of warranties, insurers remedies for fraudulent claims and late payment.

The Act makes significant changes to the law relating to insurance contracts. In particular, it needs to be considered against the background of the cornerstone of insurance law for more than a century, the Marine Insurance Act 1906.  Like many new laws, the Act will give rise to numerous legal arguments in the Courts about how it should be interpreted.

A fair presentation of the risk

Most businesses are aware that when applying for insurance there is an obligation on the insured to make full disclosure of all facts that are “material” to the underwriter when assessing the risk and determining the premium to be paid.  Previously, the general rule has been that if an insured breaches a warranty in the policy, the insurer may avoid liability under the policy even though the breach is irrelevant to the circumstances of the claim.  The Act addresses this by abolishing “any rule of law that breach of a warranty (express or implied) in a contract of insurance results in the discharge of the insurer’s liability under the contract”.

If the insured is unable to disclose all the information that they know or ought to know, the insured is then obligated to give the insurer sufficient information for further enquiries to be made, for the purpose of revealing those material circumstances.

A statement is included in the act explaining that an insured ought to know what should reasonably have been exposed by a reasonable search of information available to the insured. Self-evidently, the use of the words “reasonably” and “reasonable” in the same line give rise to the possibility of dispute as to what is actually deemed as reasonable.

“Senior management” is defined in as those individuals who play significant roles in the making of decisions about how the insureds activities are to be managed or organised. It is worth noting that this definition does not refer to senior management which has responsibility for the placing of the insured’s insurance programmes.  Accordingly, it seems that any board member of a limited company or plc will fall within the definition of “senior management” meaning that all English and Welsh company boards will have to be involved in the decision making process, even if only to a limited extent.

Section 5 (2) of the Act suggests that an insurer “ought” to know something (i) if an employee or agent of the insurer knows it and ought reasonably to have passed on the relevant information to an individual participating in the decision whether to take the risk, or (ii) where the relevant information is held by the insurer and is readily available to the individuals participating in the decision whether to take the risk.  Further, an insurer is presumed to know things which are “common knowledge” as well as things which an insurer offering insurance of the class in question in the field of activity in question would reasonably be expected to know in the ordinary course of business.

Referred to in any number of insurance law cases, the concept of Nelsonian knowledge appears at section 6 (1).  Accordingly, an insurer’s (or insured’s) knowledge will be taken to include not only actual knowledge but matters which the individual suspected but deliberately refrained from confirming or enquiring about.

The Act returns to more familiar territory when stating, at section 7(3), that a circumstance or representation is material if it would influence the judgement of a prudent insurer in determining whether to take the risk and, if so, on what terms. Helpfully, section 7 gives examples of things which may be material circumstances. These include special or unusual facts relating to the risk, any particular concerns the insured had which have prompted it to seek insurance cover, and anything which those concerned with the class of insurance and the field of activity in question would generally understand as being something that should be dealt with in a fair presentation of risks.

Remedies for breach of contract

The Act deals with antidotes for fraudulent claims.  The insurer has a remedy against the insured only if it can show that, but for the breach, the insurer would not have accepted the risk or would have done so on only different terms. These breaches of the duty of fair presentation are defined as “qualifying breaches”. These may be either deliberate or reckless, or not. A deliberate or reckless breach is one which was made in the knowledge that the insured was acting in breach of the duty of fair presentation or regardless of whether or not the insured was in breach of the duty when making the presentation.  The burden of proof is on the insurer.

By section 10, the rule of law that a breach of warranty in a contract of insurance results in the discharge of the insurer’s liability is abolished. However, the insurer will have no liability under the insurance contract for any loss occurring after a warranty in the contract has been breached but before the breach has been remedied.   This is subject to certain qualifications appearing in Section 10.

Fraud is dealt with at Part 4 of the Act.  In the event of a fraudulent claim, the insurer is not liable to pay the claim, it may recover any sums paid in respect of the claim, and, if the insurer accepts the repudiatory breach, it does not need to return the premium paid.

By section 14, the rule of uberrimae fidei (utmost good faith) is abolished. This means that an insurer cannot avoid the policy only because the insured has not observed the (previous) general rule in insurance contracts of utmost good faith.

It is inevitable that the Act will give rise to litigation and arbitration as to the meanings of some of the new concepts introduced.   It’s just unfortunate that we have to wait so long for the new Court battles to begin!

ARE YOU GETTING WHAT YOU ARE PAYING FOR WHEN IT COMES TO CYBER LIABILITY INSURANCE?