The Co-operative Bank and ethical banking. 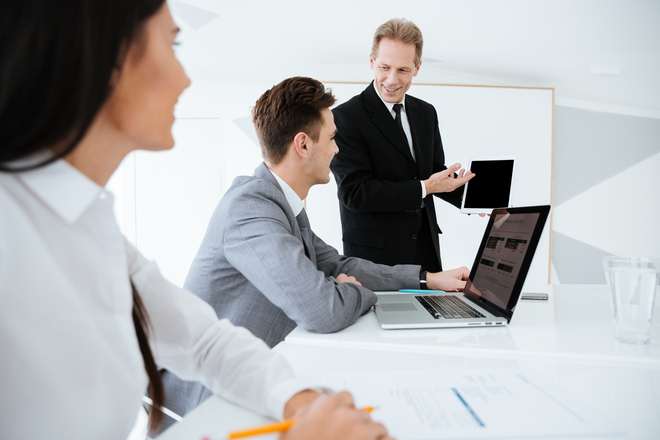 One of the most significant marketing trends of the last few years has been the rise of so- called ‘purpose brands’, as marketers look to tap into the increasingly values-driven mindset of consumers.

At advertising agency MullenLowe we have expertise in working with clients who buy into the idea that social responsibility and business success can be mutually reinforcing, not mutually exclusive. 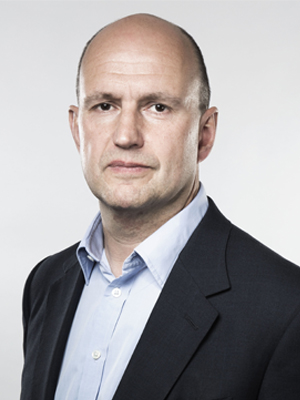 This started as a result of our long-standing relationship with Unilever, whose recently retired CEO Paul Polman pioneered their ‘sustainable living plan’. Under that plan, marketing campaigns like Persil’s ‘Dirt is good’, which champions child development, replaced traditional ‘washes whiter than white’ benefits advertising.

In financial services too, there is emerging importance of the need for brands to stand for something, to have a point of view on ethics and their role in society as a whole. There are powerful underlying factors contributing to this macro trend, which need to be considered within the context of high levels of public mistrust of the banking industry.

Firstly, the investment community has (perhaps belatedly) come to the party. Larry Fink’s now famous letter to BlackRock investors last summer asserted, “to prosper over time, every company must not only deliver financial performance, but also show how it makes a positive contribution to society”. It was a landmark moment as the world’s largest investment company explicitly linked investment performance with ‘doing the right thing’.

Secondly, consumer demand: Ethical Consumer reported year to year growth in ethical money products to be 7.3% in 2018. There is some evidence that this more activist consumerism is linked to the prevailing loss of faith among the public in the ability of governments to address big issues like climate change.

The third factor is technology which has exponentially increased consumers’ ability to interrogate what finance services get up to and has subsequently raised the bar on transparency.

For banks, the most important choice consumer’s make is their current account: it’s where their salary goes, it’s visible to others through transactional use of the debit card and it often acts as a gateway to other products (mortgages, insurance, savings etc). The UK retail banking market is highly consolidated and brand switching is notoriously rare (The Big Four banks – Barlcays, RBS, HSBC, Lloyds – have 77.2% market share, the total switching market is 3% and 36% of customers have remained loyal to their bank for 20 or more years).

So, it was a particularly intriguing challenge to develop a new brand positioning and campaign for the Co-operative Bank. They are a bank with roots firmly in The Co-operative movement, with a long history of ethical banking. But it has had a more challenging recent past, relatively low awareness (including some confusion with the grocery brand) and a small market share.

What the Co-operative bank does have is a genuinely customer-led ethical policy based on the values of the co-operative movement: self-help, democracy, equality, equity and solidarity. It quickly became apparent to us, however, that overt statements about being “an ethical bank” would be riddled with pitfalls. Not only is the word ‘ethical’ open to differing interpretations it risks being attacked. It also has been devalued by other brands (including ones in the banking category) and can comes with (an unwarranted) presumption of compromise in terms of product and service.

The key strength of the bank is its people- both colleagues and customers. They shared common convictions and values which went right back to the legacy of the Rochdale pioneers who founded the co-operative movement; in fact, the dictionary definition of Co-operative “Involving mutual assistance in working towards a common goal” informed our new articulation of the brand positioning.

We needed an organising idea against which would encompass all the bank’s stakeholders: colleagues, existing customers, partners, the media and new customers. And we found it in “For People with Purpose” which neatly encapsulates both the sense of people co-operating and of shared endeavour; of people actively getting on and doing stuff that makes a difference.

The approach has been very much ‘inside out’. “For People with Purpose” was first launched to the senior management of the bank and then shared with all colleagues before appearing in marketing materials to existing customers. Latterly, this has culminated in the bank’s first major investment in advertising for three years which started over the Easter weekend.

As the bank builds on its heritage and establishes itself as a digital ethical bank, consumer demand for just that becomes increasingly strong. Since they were established nearly 150 years ago, The Co-operative Bank have always offered those that their values a different way to bank; and for this generation of banking customers too, that appears to be right on the money.

Customer experience trends in banking to watch for