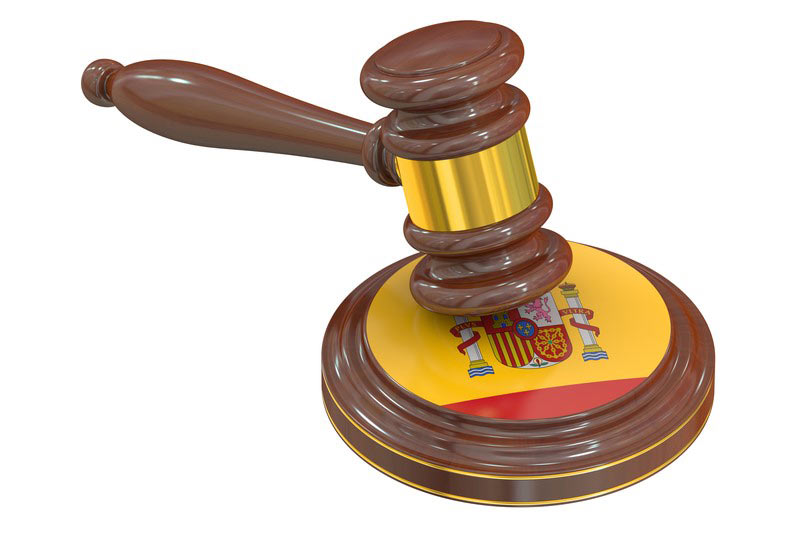 Back in 2006, Keith Rule, an ordinary man from Milton Keynes, decided to take the plunge and buy his dream holiday home in Spain. Like many other Brits at the time, Keith paid a deposit for the off-plan property to a Spanish developer. A substantial sum of €54,000.

However, his dream was short lived as he did not receive a bank guarantee. And when the developer fell behind on the build schedule and ultimately abandoned the project in 2009, Keith’s investment was at serious risk.

Taking matters into his own hands, Keith’s research led him to Spanish Law LEY 57/1968 in which he found what would become a key phrase in his fight for justice. Just three little words, ‘bajo su responsibilidad’, which means ‘under its responsibility’.

Keith believed that according to this law, the developer’s bank which received the off-plan deposits was responsible for issuing or verifying the existence of the guarantee.
In 2008, needing legal assistance in his quest to hold the bank accountable, Keith was turned away by several Spanish lawyers before contacting Maria de Castro of CostaLuz Lawyers.

Keith gathered a group of 46 other buyers who had invested in the same development, in the Spanish province of Albacete, to act against the developer’s bank.  They were known as the Finca Parcs Action Group and in 2012, together with Maria, they won their case against the bank which resulted in a pay-out of almost €1.5 million plus interest & costs.

After this unprecedented success and landmark case, Maria asked Keith to join the CostaLuz Lawyers team in order to help others. Keith now works exclusively with CostaLuz Lawyers, operating the UK office and assisting thousands of other British, Irish and European nationals to recover off-plan deposits.

Dubbed “the Erin Brockovich” of Spanish off-plan property due to his pioneering work, Keith continues to help other buyers who undertake similar legal procedures. 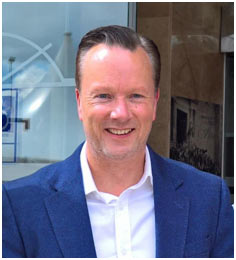 “There are still a significant number of people that are yet to have their deposits returned to them. The Spanish legal system has definitely transformed over the last decade, in relation to allowing owners a high level of success with deposit reclaims, as more and more cases are being won and trust is beginning to grow. However, with the Brexit process creating a sense of uncertainty, now is the time for investors to ask for help and begin reclaiming what is rightfully theirs.”

CostaLuz Lawyers has successfully won almost 850 claims in total from Spanish property developers & banks, helping more than 1,500 clients from across the UK and Ireland as well as Spanish and European nationals.

In addition, they have around 100 cases still pending outcomes in the Appeal Courts and more than 500 cases still in progress in the First Instance Courts.