The Glorious Twelfth: What Underwriters Should Be Doing As the Insurance Act Comes Into Force

Emerging risks: is our Insurance system able to cope?
Our website publishes news, press releases, opinion and advertorials on various financial organizations, products and services which are commissioned from various Companies, Organizations, PR agencies, Bloggers etc. These commissioned articles are commercial in nature. This is not to be considered as financial advice and should be considered only for information purposes. It does not reflect the views or opinion of our website and is not to be considered an endorsement or a recommendation. We cannot guarantee the accuracy or applicability of any information provided with respect to your individual or personal circumstances. Please seek Professional advice from a qualified professional before making any financial decisions. We link to various third-party websites, affiliate sales networks, and to our advertising partners websites. When you view or click on certain links available on our articles, our partners may compensate us for displaying the content to you or make a purchase or fill a form. This will not incur any additional charges to you. To make things simpler for you to identity or distinguish advertised or sponsored articles or links, you may consider all articles or links hosted on our site as a commercial article placement. We will not be responsible for any loss you may suffer as a result of any omission or inaccuracy on the website. 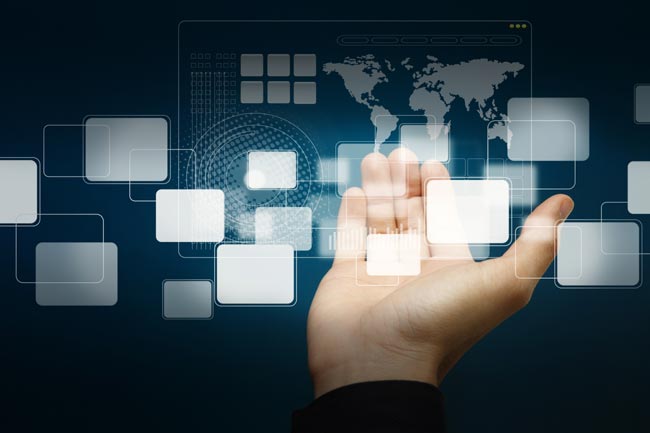 The Insurance Act 2015 came into force on 12 August 2016. It applies to all UK law – covering England, Wales, Scotland and Northern Ireland – contracts of insurance and reinsurance (or variations to current contracts) underwritten on or after that date.

Awareness of the Rome Convention is also important, as it may override the choice of law if the insurance is of a mass risk (ie not a Large Risk) and the insured/insured property is in the EU, not the UK. A Large Risk includes a Marine, Aviation, or Transport risk or where the insured is a large organization.

Presentation of the Risk

Those parts of the Act concerned with the presentation of the risk to underwriters apply to non-consumer insurance contracts and reinsurance. In the case of consumer insurance, the (re)insured is under no duty to disclose material information.

If the contract is for non-consumer (re)insurance, a fair presentation of information material to the underwriting of the risk must be made, and there is a duty not to misrepresent material information.

What amounts to a reasonable search, touched on above, is likely to depend on the particular circumstances of the (re)insured. The search may be conducted by looking through hardcopy or electronic files, by making enquiries or by any other means, and is not limited to the (re)insured’s own organisation. Underwriters should consider:

The presentation will be fair even if not complete if the underwriter is put on notice that he or she needed to make enquiries to elicit material information. The underwriter must consider:

The (re)insurer may have remedies if the (re)insured’s presentation of the risk is not fair depending on what would have done had all the material information been disclosed. When assessing what the underwriter would have done, consider:

The Insurance Act changes the law as regards the enforceability of certain terms in both consumer and non-consumer contracts.

If a proposed contract contains a “basis of contract” clause, underwriters must note that these are no longer enforceable. However, the insurer may list information of which the truth is critical and a condition precedent to insurer’s liability (such as LMA Model Clause 5253).

The Insurance Act has already seen legislatorial changes. The Enterprise Act 2016 has introduced a remedy in damages for late payment of an insurance claim. However, these changes will not come into force until 4 May 2017, at which point further challenges will manifest that underwriters must be aware of.

Customer engagement in the insurance sector