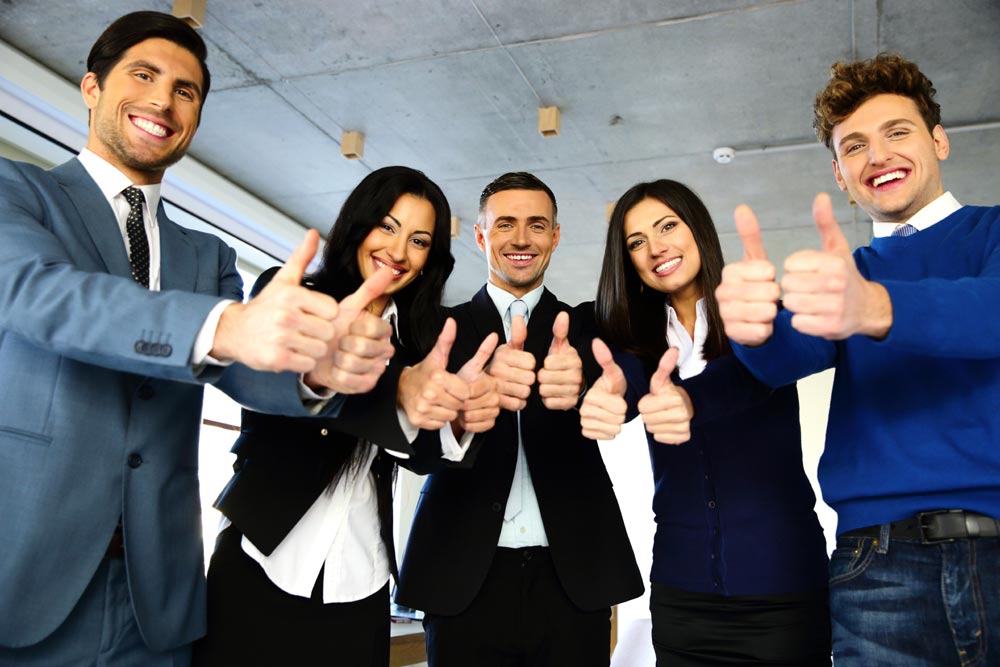 As the one-week anniversary of the new £1 coin launch rolls by, pension advice specialist Portafina has been finding out how Brits feel about this new currency change1, and the research has revealed a great divide – with nearly equal numbers either very enthusiastic or completely disinterested.

Just under a quarter (22%) of those polled said they ‘couldn’t care less about the new £1 coin’, with those aged 45-54 least enthused.

On Twitter, ‘£1 coin’ has been mentioned more than 17,000 times in the last week2, reaching an estimated worldwide audience of over 590 million. Here, sentiment is typically positive (25%), with most posts relating to either the hunt for a new £1 coin, or successfully getting hold of one.

Sam Harrison, 46, from Nottingham said: “I really don’t get what all the fuss is about. Unless you’ve got a hoard of millions of old coins, and you’re planning on being out of the country until October, I don’t see why you would care!”

Around half (48%) of Brits stated that they liked the new 12-sided design for the coin, with only 15% feeling it was too similar to the £2 coin design.

Over 65s were the most concerned (31%) with how the coin change would affect day-to-day tasks such as buying a parking ticket or getting a trolley at the supermarket.

In recognition of widespread promotion by the Royal Mint, 83% of Brits polled said they weren’t concerned about forgetting the October deadline to spend or exchange the old £1 coin.

Mari Peters, 23, from Bridlington said: “I really want to get a new £1 coin– just to see what they look like. My sister got one in a handful of change on Saturday. She immediately tweeted a picture of it and I was really jealous – I offered to swap it with her for £2 but she wouldn’t give it to me!”

Jamie Smith-Thompson, managing director at Portafina, added: “I’m fascinated by the strength of the different public reactions whenever a new coin or note is launched. It can result in some surprisingly heated opinions, often between the generations. It looks like the new £1 coin will be typically divisive. The most important thing is the massive increase in security it should deliver.

“If the new security features hold up as well as the Royal Mint hopes, then the coin should be almost impossible to forge. And that will reduce the impact of counterfeiting on both businesses and taxpayers.”