The hidden dragon - What do Chinese New Year and Golden Week mean for financial markets? 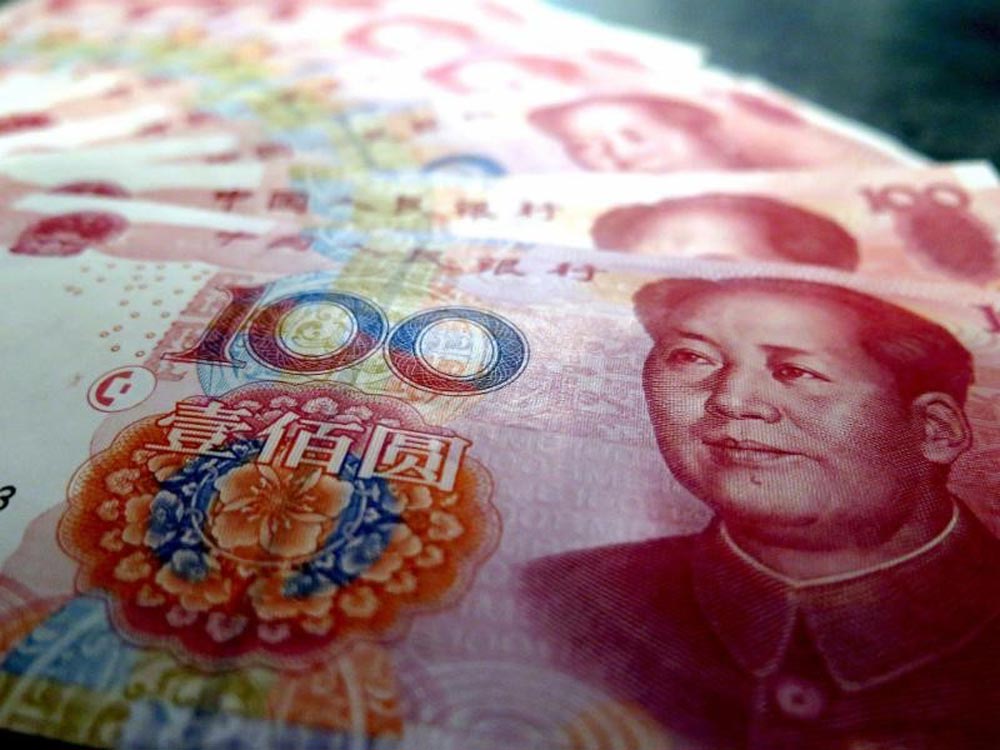 Chinese New Year, which in 2017 marks the start of the Year of the Rooster on 28 January, is the beginning of Chinese Lunar New Year Golden Week – a week-long national holiday which can have a big impact on global financial markets.

“Golden Week was implemented by the Chinese government in 2000 to promote internal consumption and boost domestic tourism, while giving people a break to visit their hometowns. The success of this initiative has played a role in China’s economic growth. The one thing that has been consistent during this period is the significant increase in volatility in financial markets.”

Two Golden Weeks are celebrated annually in mainland China: The Chinese Lunar New Year Golden Week (or Spring Festival) in January or February and the National Day Golden Week and Mid-Autumn Festival in October. Both last for seven days, with all workers given the week off for each Golden Week. 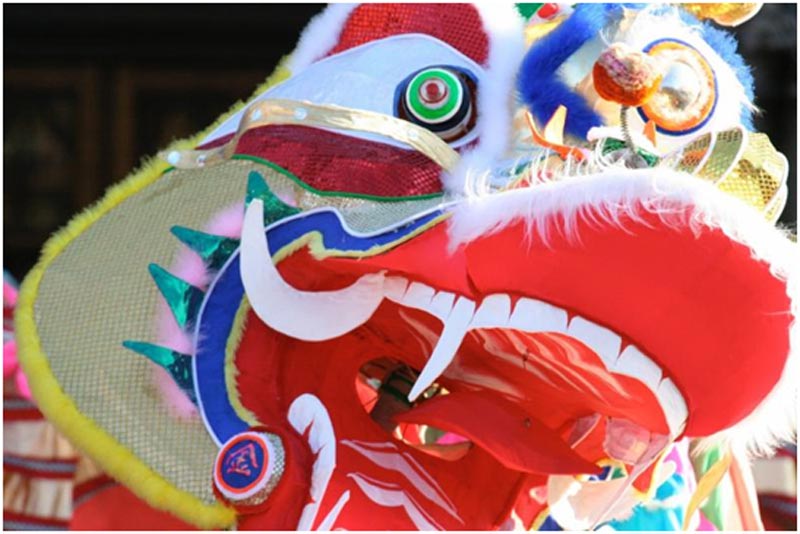 The date of the Chinese New Year is determined by the lunisolar calendar, which means that the dates of Golden Week shift every year. This makes it more difficult to use historical data to predict the impact on the financial markets.

In addition to China, the lunisolar calendar is used by Japan, Korea and Vietnam. Even Malaysia and Indonesia, which have a large Chinese population, observe the holidays, albeit not for the complete week. Thus, the New Year Golden Week has a meaningful impact on the Asian markets.

A little over a decade back, China’s impact on the world economy was not as significant as now, and its impact on the global financial markets was limited.

The situation has changed dramatically in the last ten years. China’s ranking among the world’s economic superpowers rose to #1 in 2015, according to the IMF, and the country is expected to retain this position for the foreseeable future. China’s contribution to world GDP was estimated at 18% in 2016. With the Asian dragon becoming the single largest contributor to world GDP, its economic performance has a massive influence on world markets.

A number of factors lie behind Golden Week’s influence on global markets.

Firstly, since Chinese companies are closed for the week, the financial markets witness a great deal of profit-taking activity prior to this time, resulting in fluctuations in the commodity and stock markets.

At the same time, importers of goods from China scramble to complete orders before Golden Week, while retailers stock more inventory. The shipping industry and, in turn, oil prices are impacted. The week creates disruptions for importers and exporters worldwide.

Equity, forex and commodity trading in the financial hubs of Hong Kong and Singapore are also impacted, coming to a near standstill on some of the days during Golden Week. Trading volumes in Asia fall dramatically during this time and there is a notable ripple effect on worldwide trading. Meanwhile some Chinese companies and even government agencies have been known to reserve announcing bad news for this period. This is done in an attempt to reduce the impact of the news on the financial markets.

In addition, the past few years have seen a large number of people travelling overseas during Golden Week, giving the tourism and retail industries a significant boost. Moreover, China receives a huge influx of tourists during this time. These trends influence CNY (yuan) trading, which in turns affect the offshore renminbi trading, the CNH. The business of overseas retailers, especially those in the luxury segment (including gold jewellery), gets a fillip, which is why we sometimes see a shift in gold prices around this time of year.

Finally, positive sentiment during the run-up to Golden Week lifts the FTSE China A50 Index, as well as the stock markets in the emerging economies. Chinese stocks traded in the US (as American Depositary Receipts or ADRs) also respond positively. However, this trend typically reverses in the weeks after Golden Week.

For individual investors, the volatility leading up to the Golden Week, the market calmness during the week and possible gaps that may appear when everyone returns to business at the end of the week represent some exciting opportunities.

Whether trading the CNH, oil, gold or CNX index, there’s plenty of action for investors to be on the lookout for around this time. And for those who are new to trading, Golden Week may be the perfect opportunity to get a feel for trading the Fear Index (VXX).

Huddersfield – A ‘Fresher’ Investment for 2017