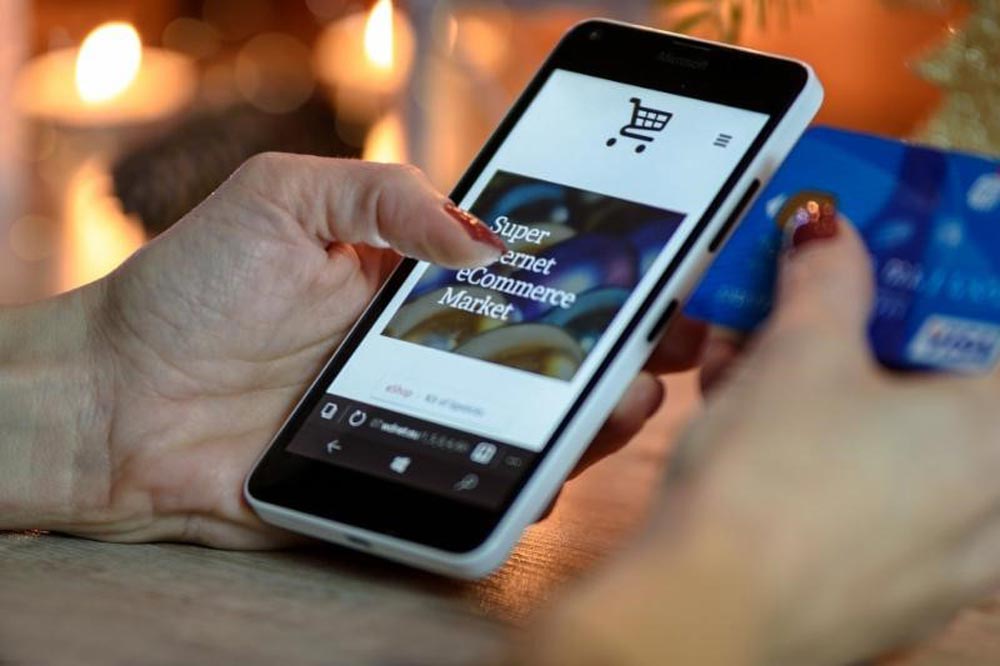 New figures from the BRC-KPMG Online Retail Sales Monitor have shown that online retailers captured the highest share of the total retail spend (excluding food) on record in the three months to January 2017.

“Both on-and off-line retail is slowing at present, as money-conscious consumers recover from their Christmas spending and wait out the build-up to Article 50 being triggered. However, the shift to online retail presents a significant trend – one which traditional high street brands need to think very carefully about if they are to remain relevant in the UK marketplace.”

Online sales (excluding food products) grew by 8.6% year-on-year in the three months to January. That compares to total non-food sales growth of just 0.3% for the UK.

Almost a quarter (24.9%) of all retail spending on non-food products was conducted online in the three months January 2017, with online sales contributing 2.9% to year-on-year growth (compared with a contribution of -2.6% by in-store sales).

“As with total sales, online sales in January were set against a strong comparative period, as January 2016 recorded the highest growth of last year. However, with £1 in every £4 of non-food spending being spent online consistently over the last three months, this provided enough momentum to largely shield online growth from the slowdown of non-food sales overall. It was stores that bore the brunt of the slowdown; posting their deepest three-month decline on record as the demand during retailers’ clearance sales was predominantly online.”

For many traditional high street stores, demand simply failed to pick up after their seasonal clearance events ended. Consumers are too focused on battening down the hatches in advance of whatever storm the Brexit process may or may not bring.

With considerably lower overheads, online retailers are suffering far less. The ease with which consumers can shop online and the growing purchasing power of Millennials have led to a shift in the market that continues to be felt. Analysts at HSBC have confirmed,

“Online will be the primary driver of like-for-like sales growth… This confirms the structural shift away from high fixed cost bricks and mortar retailing.”

“The new Jive Hippo® site is certainly of the moment. It balances out consumers’ lifestyle requirements with the reality of living in a time of such political uncertainty. Member discounts mean that shoppers can still purchase the goods they desire, but make a saving at the same time. A typical customer using Jive Hippo® for their everyday purchases, as well as two holidays per year, can save £9,812 each year. That’s what consumers really need right now.”

“Online retail channels will continue to grow in popularity, and with increased pricing pinching the consumer purse, retailers will need to balance price, personalisation and customer experience seamlessly in order to grab the attention of their customers.”

With the high street struggling, it is the new generation of retailers such as Jive Hippo® that will become the cornerstone of the UK marketplace.