The Impact of Brexit on Close-out Netting Opinions 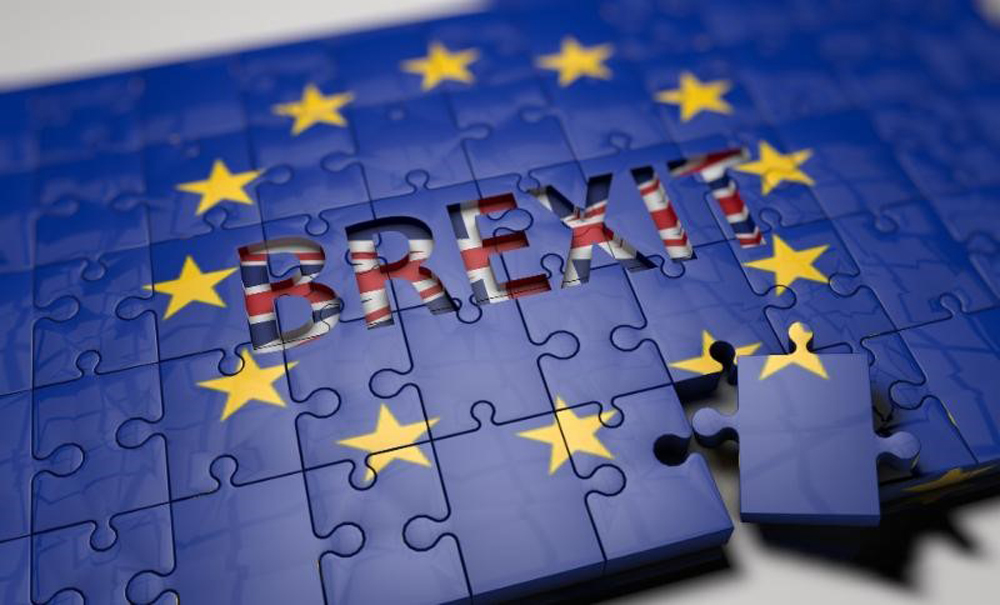 More specifically, ISDA focussed on outlining the impact on Directive 2002/47/EC (“Financial Collateral Directive”) and Article 30 of Directive 2001/24/EC (the “Winding Up Directive”) of Brexit.(1)(2) To a lesser extent, the impacts of Brexit on Article 16 of Regulation (EU) 2015/848 (“EIR Recast”) and Directive 2014/59/EU (“BRRD”) were also considered.(3)(4) All these EU legislative instruments provide certain benefits with respect to contractual relations between EU/EEA counterparties and relationships governed by the law of an EU/EEA Member State.

For BRRD, the impact of Brexit is clear and consistent. BRRD sets out the requirement that where an agreement is governed by the law of a ‘third country’ (non-EU/EEA law) the contractual language must contain a bail-in clause. Therefore, any agreements governed by English law would, following Brexit, be required to include this language.

The impact of Brexit for the EIR Recast Regulations is mixed. In many instances, EU/EEA Member States have not passed domestic legislation supplementing EIR Recast. This means that any person claiming an exemption in connection with a detrimental act, must show that the act is governed by the law of an EU/EEA Member State and that this law does not allow any means of challenging the enforceability of the legal act in question. ISDA’s publication notes several jurisdictions where additional considerations need to be accounted for. Markedly, Portugal does not require the law governing the detrimental act to be an EU/EEA Member State’s law. In Germany, the EIR Recast Regulation means that if the relevant assets are in an EU/EEA Member State, the opening of insolvency proceedings shall not affect the rights in rem of creditors or third parties in respect of tangible or intangible, moveable or immoveable assets belonging to the debtor which are situated within the territory of another Member State at the time of the opening of proceedings. Evidently with Brexit, in most circumstances EIR Recast will no longer enable the challenge of detrimental acts or their voidability on the basis that such an act was governed by English or Scottish law.

The Winding Up Directive was created to ensure that a credit institution and its branches in other EU/EEA Member States are reorganised or wound up according to the principles of unity and universality. As such, the effect is aimed at ensuring there will only be one set of insolvency proceedings to which a credit institution is subject to and under such proceedings it will be treated as a single entity.

The Financial Collateral Directive provides significant benefits to contractual netting relationships where conditions are met. At an EU level, Article 1 of the Financial Collateral Directive requires the parties to belong to a stated category but there is no requirement in many EU/EEA Member States that each party be domiciled in the EU/EEA. Nevertheless, in Germany, the law is unclear on whether it includes collateral arrangements with non-member state collateral receivers and in Romania there is a more complex interpretive exercise to conduct against substantive Romanian law. Hence, while Brexit will seemingly have a minimal impact there may perhaps be some occasional complications.

Whilst the majority of the world understood Brexit to have been a relatively closed book from 1 January 2021, there is much excitement to come for law firms due to the expected changes in the analysis regarding close-out netting legal opinions. Not unlike many other aspects of Brexit, we certainly believe there are stimulating developments to come as these new legal opinions are produced and reviewed by institutions.

A more detailed analysis of the implications of Brexit with respect to each of these regulations can be found in ISDA’s paper [https://www.isda.org/a/UUfTE/ISDA-Opinions-and-Brexit-Overview-Table-011220.pdf].

1. Directive 2002/47/EC of the European Parliament and of the Council of 6 June 2002 on financial collateral arrangements.

2. Directive 2001/24/EC of the European Parliament and of the Council of 4 April 2001 on the reorganisation and winding up of credit institutions.

4. Directive 2014/59/EU establishing a framework for the recovery and resolution of credit institutions and investment firms.