The impact of furlough on your mortgage application 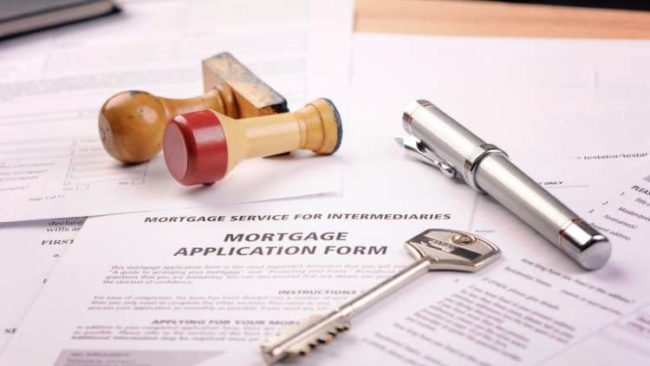 The Government Job Retention scheme has had a welcome impact for both employers and employees, but if you’ve recently been furloughed, and you were previously considering a mortgage application, you’ll no doubt have questions over how this drop in income will impact how much you can borrow.

Can I still apply for a mortgage if I’ve been furloughed?

However, it’s important to note that applying for a mortgage whilst you are still currently furloughed may have an impact on how much you can borrow.

Will I be able to borrow less because I’m furloughed?

The simple is yes. When it comes to mortgage calculations, affordability is worked out based on how much you’re earning at the time of your application, and this is often somewhere between four and five times your income – so if you’re currently furloughed and receiving 80% of your normal income, naturally you’ll be able to borrow less.

If your employer has taken the decision to top up your income, paying the remaining 20% themselves, this may or may not be taken into account. Many lenders were ignoring this, however, HSBC and Barclays have recently come out and said they will note this, which means others may follow their lead, but don’t make assumptions. Check with your individual mortgage broker.

The same goes for things like commission, overtime and bonus payments (all known as variable income). Whilst this would normally be taken into account in what you can borrow, and many lenders have now said they will take this into consideration, some have paused accepting variable income.

It’s also important to remember that income isn’t the only factor in calculating how much you can borrow. Lots of other elements play a role, such as your credit rating, your outgoings and whether you’re self-employed for example.

Should I pause my mortgage application?

Because it has a direct impact on what you can borrow, and because it’s a temporary situation, you might be best advised to wait until you’re earning your full wage again.

This is particularly relevant to first-time buyers and those looking to remortgage.

Unfortunately, first-time buyers may also find themselves having to save larger deposits, with a number of lenders pulling 5% deals.

It doesn’t affect existing homeowners as much, because they should already have equity in their property, so they’ll need to borrow less.

However, new developments are coming to light all the time, with different lenders updating their stance. Each case is individual as well, so it pays – quite literally – to talk to an intermediary who can offer you the best options for your personal situation, as well as source the best deals for you.

How to improve your credit score despite being furloughed

If you’ve been furloughed, you can still be a good mortgage applicant – after all, stats from the ONS suggest more than a quarter of the UK workforce have been furloughed. As mentioned above, there are a variety of factors which dictate your lending, and one of those is your credit score.

Review your outgoings, and cancel any you don’t need, such as subscriptions you no longer need, use, or could live without, whether that’s a gym membership you haven’t used for 9 months, extra data on your phone you could cut down on, or simply just luxuries.

You could also use this time to draw up your incomings and outgoings and making a stricter schedule to stick to, cutting down on expenses such as takeaways or taxis. If you’re self-employed, you might want to use this period to make sure all your records are up to date, so you’re in the best position to prove your ability to meet regular mortgage payments.

In a nutshell, being furloughed doesn’t have to hamper your plans of becoming a homeowner; it might just delay them a little, during which time you can make sure you’re fully prepared. If you’re an existing homeowner, you may be able to continue with your plans as normal.

Balgores Property Group are one of the largest estate agents in Essex and Kent, with branches from Chelmsford to Gravesend.

Modern Bank Heist: from smash and grab to hostage situation as cyberthieves evolve