The Impact Of Late Payments On SME 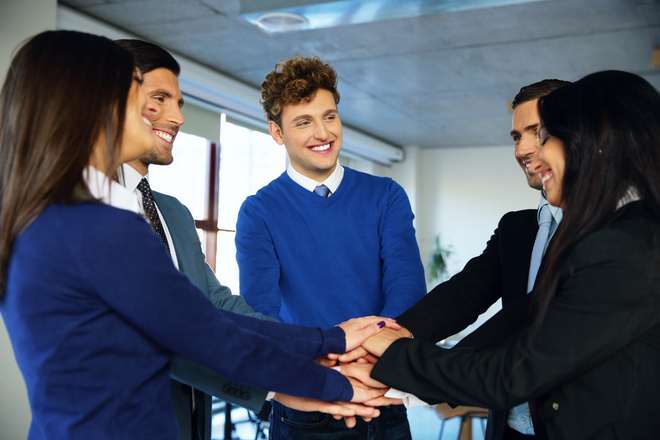 By Jade at Total Processing, a payment solution supplier

Late payments may just seem like a small annoyance to most, but, the detrimental effect it’s having on SME’s is no small annoyance. There is a mountain of debt that is owed to SME’s and this is preventing them from investing and growing. If you’re a small to medium-sized enterprise owner, then you may relate to this.

Late payments are having a larger effect on SME’s than we realise. It’s posing a threat to their survival as well as economic growth.

There are 5.7 million SMEs all over UK. According to Gocardless, only 4.7% of large businesses pay all their invoices within 30 days. It’s a shocking statistic that highlights a real problem that is being experienced by SME’s.

Liberis’ research finds that small UK businesses are chasing £14.9 billion in late payments. That’s almost a billion’s increase compared to the last 6 months. Why are late payments increasing? probably because those who are late paying SME’s also have late payments pending from their own clients. A vicious cycle starts and next thing, the whole chain is affected.

Liberis also found that 50% of SME owners say that aged debt is hindering them from investing in their business. It’s no wonder there are so many SME’s hindered by debt as 58% of them are currently owed up to £10,000 along with 27% of them being owed over £20,000. That’s a staggering amount of outstanding money owed.

Their research also revealed that the Retail sector is the most affected sector due to aged debt.

Late payments from large businesses not only impact smaller enterprises, they also affect the economic pillar as a whole.

As a result of this, 20% of the SMEs suffer a slowdown in profit growth due to rough cash flow. A SME relies on every penny they can get in terms of investment into their business. The first five years are crucial to growth and instead of putting their profit back into their business, they’re using it to sustain cash flow issues.

Not only is late payments affecting the success of SME’s, late payment debt can also harm a firm’s credit score. This makes it harder for small businesses to raise capital for investment, especially in times where they’re struggling.

Small businesses account to almost 50% of the GDP. The FSB study previous mentioned also found that if all payments were made on time 50,000 more businesses could be kept open each year. The UK economy would also receive a £2.5 billion cash boost.

How to Solve the Late Payment Crisis

Half of the time, late payments are simply down to busy schedules that lead to payment dates being forgotten. If you want to avoid late payments, you have to make payments to you easy and effortless.

Direct Debit is simply a prior instruction given to the banks by organisations that authorises various other organisations to collect their payments. SMEs can directly get paid against their services through an agreed direct debit.

If you’re an SME owner, insist your clients opt for a Direct Debit system so that you get your dues paid on time.Direct Debit allows SME’s to take control of their cash flow and business. Direct debits are easy to set up and efficient for both the SME and clients due to their flexible and reliable nature. SME’s can take control and not let cash flow can jeopardise the success of their businesses.

The Cost of Buying a Leasehold: Why Can it Cost More in Conveyancing Fees?