The Importance of female entrepreneurship

Lumen Research hires Senior Director of Marketing and appoints new Chief Operating Officer and Chief Strategy Officer
Our website publishes news, press releases, opinion and advertorials on various financial organizations, products and services which are commissioned from various Companies, Organizations, PR agencies, Bloggers etc. These commissioned articles are commercial in nature. This is not to be considered as financial advice and should be considered only for information purposes. It does not reflect the views or opinion of our website and is not to be considered an endorsement or a recommendation. We cannot guarantee the accuracy or applicability of any information provided with respect to your individual or personal circumstances. Please seek Professional advice from a qualified professional before making any financial decisions. We link to various third-party websites, affiliate sales networks, and to our advertising partners websites. When you view or click on certain links available on our articles, our partners may compensate us for displaying the content to you or make a purchase or fill a form. This will not incur any additional charges to you. To make things simpler for you to identity or distinguish advertised or sponsored articles or links, you may consider all articles or links hosted on our site as a commercial article placement. We will not be responsible for any loss you may suffer as a result of any omission or inaccuracy on the website. 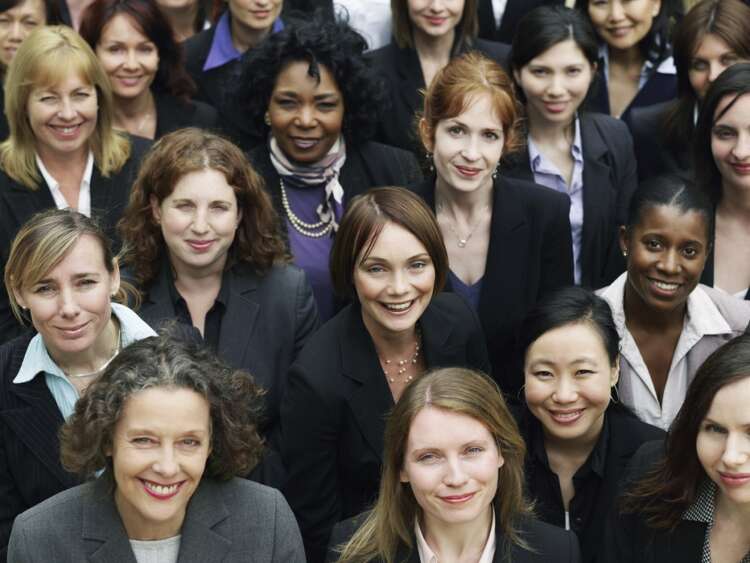 By Delphine Remy-Boutang, CEO of the Bureau & JFD 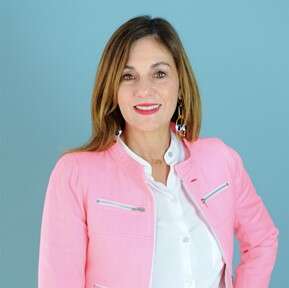 Launched 10 years ago with the ambition of revealing the energy and talent of female founders in Tech, JFD has made new digital stars shine! Through JFD events in Europe and Africa, les Margaret Awards, the issues raised about education, role models accessible to young girl, financing for female founders in tech, JFD highlighted the inspiring role played by women in the digital economy.

As the digital revolution profoundly transforms all sectors and our lifestyles, our ability to develop a new pool of talent is decisive for the future of our economy. Those who master the digital tools will benefit from the digital and economic transformation underway. Let’s give this chance to the new generation of women by creating envy and providing them with the means to make sense of this revolution!

We are convinced that the solution lies in a double shock: a societal shock, which we are working on at JFD in collaboration with our partners (Eramet, Anaplan, Groupe FDJ, La Poste Groupe, Salesforce, Dassault Systèmes, EDF, Orange, TotalEnergies, Groupe Crédit Agricole, Sitecore…), and a legislative shock to bring more female tech champions to the fore. We need to direct more investment towards women entrepreneurs, who can also provide solutions to digital transformation by putting it to work for our societies and the environment.

To all those women who take bold technological challenges and bet on disruptive innovations to change the world, I will devote the next few years to accelerating their growth by investing. Because gender diversity is not only an equality issue but also an economic performance issue and a decisive growth lever for our future.

Creating inclusive markets that address limited access to health care, education, financial and other services requires empowering diverse entrepreneurs. Women not only make up half of the market and a large proportion of the workforce, but also drive household spending. Their inability to access markets excludes entire families from a better standard of living.

So what works: the fact of having a network, yes, very clearly, but I would add that it will probably be necessary to create a law: the obligation for investors to explain their choices, and to have more gender diversity within investment panels. We can no longer ignore these issues: lack of representation, societal biases, closed networks, insufficient investor commitment to women. To change this paradigm: a concerted effort is needed, and quickly.

It is by stepping out of a familiar comfort zone and making a determined effort that we will seize growing opportunities for all and by all.

More than 40 years ago the term glass ceiling was first used. Four decades in which, although great progress has been made in terms of women’s position in the power spheres, the results are still insufficient.

At both global and local levels, women’s low labour force participation and stagnant wages therefore remain the black spot for equality. The cause? Cultural biais, still, but also their under-representation in future jobs such as cloud computing, engineering, data or artificial intelligence.

JFD’s ambition is to help the women and men by giving them methods, by making them aware of the existing tools to project themselves into the future and finally come out of the shadows. As Michelle Obama said in 2014, “No country can flourish if it stifles the potential of women and denies itself the contribution of half its citizens.” For our countries to prosper, let’s help ensure that we all have the same opportunities to shine and to be entrepreneurial.