The Investment Gap for Women Entrepreneurs 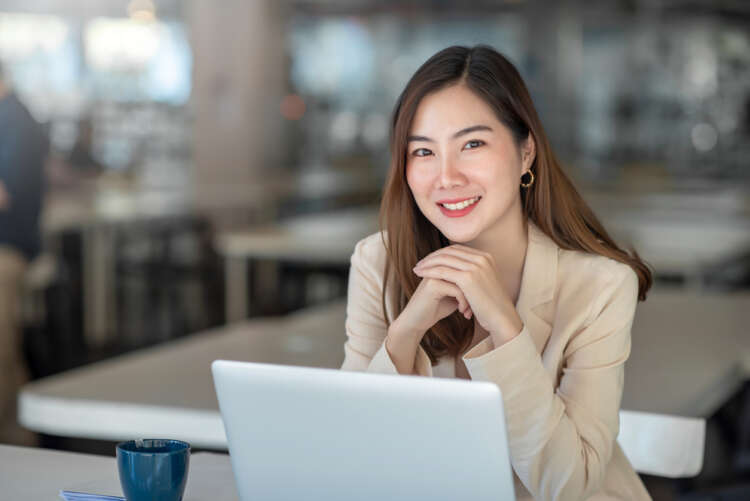 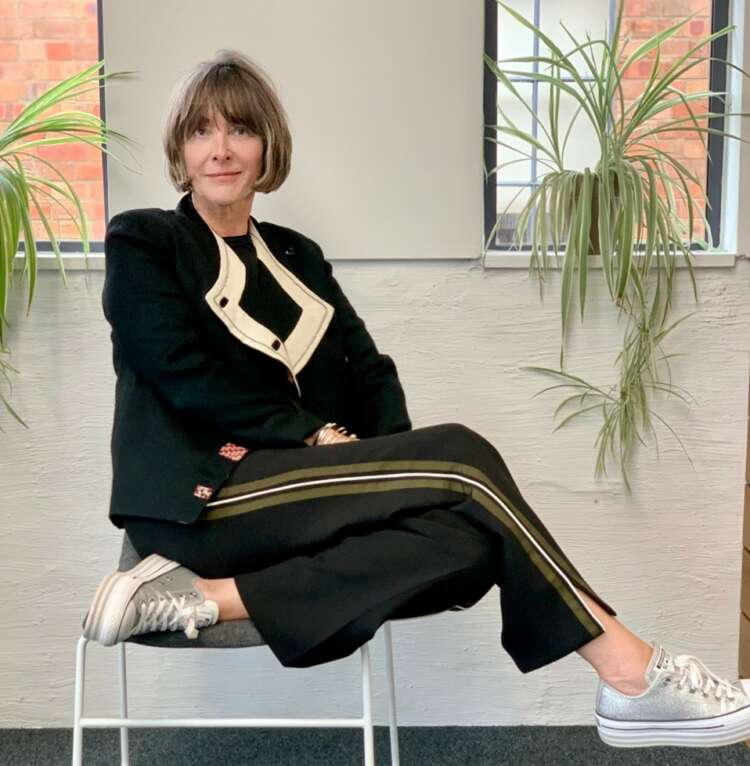 According to The Global Entrepreneurship Monitor (GEM) ‘Women’s Report’, women in innovation-driven economies are over 3.5 times more likely to start businesses for reasons of opportunity than necessity. Research from the British Chamber of Commerce, meanwhile, concludes that women are better at not only seeing gaps in the market than men, but at creating innovative products and using technology in their businesses.

Does this mean women are essentially more entrepreneurial than men? No, of course not. Over a longer period of time, such figures will not be shown to be about female ‘nature’; women are fundamentally no different to men when it comes to business acumen after all. These differences have their roots instead in socio-historic factors, including women’s multi-generational lack of representation in the investment community. By working on a disadvantaged playing field, women have had to become more resilient and adept at managing change through creativity. It may be a cliché that constraint drives innovation, but it’s also often true. Yet, in spite of this contemporary surfeit of ‘women with ideas’, female-owned businesses struggle to get anything like equal access to financing and are often consigned to founding micro-businesses.

The reasons for this are once more socio-historic and arise out of multi-generational male ownership of capital. As Beauhurst reported in January of this year when talking about gender disparity in the tech ecosystem, ‘There’s a certain level of personal wealth necessary to start angel investing. As such, many angels get started by reinvesting money they’ve made from their own ventures into the ecosystem…This means that the lack of gender diversity among both entrepreneurs and private investors alike is a vicious cycle – just 11% of high-growth companies that have undergone an IPO in the past decade have been female-founded, whilst data from the UK Business Angels Association (UKBAA) suggests that only 13% of angel investors in the country are female.’

There remains both a major gender pay and a seniority gap in investment circles themselves. As PWC reported – four years ago now – the median mean pay gap for all UK companies is around 14%, compared to around 30% in investment management, a statistic driven by the relatively low number of women in senior leadership and front office / portfolio management roles. The pandemic only seems to have made this worse, with MNAI Tech noting not only an overall decrease in investment, but a marked decrease in female investors in this period: ‘The total number of investors decreased from 274,789 in 2016/17 to 188,117 in 2020/21, which is a decrease of 86,672 investors. Between May 2016 – May 2021, the number of female investors has dropped by 23,647, from 66,444 in 2016/17 to 42,797 in 2020/21. There is also a decrease in investment numbers when you look at the number of investors who are putting their money into female led businesses.’

To reverse this decline and, at the same time, counter remaining prejudice against female founders, there needs to be both a mindset and a representational change when it comes to support for female business founders. Simply put, female representation needs to be more visible in the investment community and female founders need to be listened to more keenly – and perhaps differently. Anecdotally, in my personal fourteen-year experience as a successful founder of a number of businesses, I have yet to meet a single female corporate business advisor at our bank.

Perhaps we should change to banking with Starling Bank, where CEO and Founder Anne Boden is now a seriously-successful innovator and disruptor: the only woman to have started a bank, and one which has now been voted the country’s best bank four years in a row. Anne recently spoke to The Guardian about the need for investors to embrace non-typical entrepreneurs: “I’m a woman. I’m 5ft tall. I’m Welsh. I’m middle-aged. I’m from a very ordinary background….People did think I was crazy, that no one ‘starts a bank’, especially people who looked like me.”

Starling Bank’s 2020 #MakeMoneyEqual campaign also did a great job in highlighting the wider canvas bias when it comes to money and gender: ‘When we started, we focused on gender and we laid bare the extent to which the media still splits women and men by language into spenders and earners, the frivolous and the empowered. As the campaign goes on, it’s opened up the conversation and not just about gender – also about other fault lines in media coverage of money, around race, class, creed, identity and more.’ In 2020, Anne Boden was invited on to the UK Finance Board and the Government’s Board of Trade. We need more pioneers like Anne, so that she becomes remarkable for her success rather than her exceptionalism.

In the final report of the government-backed Hampton Alexander Review, which looked at board representation and ran from 2015 to 2020, it was found that the Review’s main target had been more than met, with over a third (34.3%) of FTSE350 board positions now held by women – a huge increase of 50% over 5 years. Great news. The review is still struggling, however, to achieve its second main aim to have 33% of women in the leadership teams of firms listed in the London Stock Exchange’s FTSE 100 and FTSE 250 indices.

So, there’s still a long way to go before we achieve equality in practice. Challenges for women founders remain multi-layered and range from changes needed in attitudes to increased representation in business and investment communities to new initiatives and changes in policy. And there are a number of compelling reasons to change sooner rather than later. First, the high-minded – to comply with the United Nations 2030 Sustainable Development Goal to leave no one behind. Secondly, the patently obvious business case whereby businesses that sell to the public need to look, sound and feel like the people they’re selling to, not only speaking the right language but creating the right products and services through representative mindsets on their teams – a point that also goes for class, race and sexual orientation. Finally, because of the bottom line. Fairer representation will help us all to succeed, with Bloomberg recently quoting research that shows large UK firms whose executive boards are one third female are now ten times more profitable on average than all-male boards.

Whatever the motivation – high-mindedness, better selling or the sheer, sound logic of a good financial bet – let’s have more vision please from the financial and investment community. Let the ‘women with ideas’ have clear sight of the playing field. We can’t make things more equal until we can get out to play!

Claire Menzies is Chairwoman and Founder of Istoria Group, a creative collective of companies based in Bristol in the UK and Indianapolis in the USA. A passionate and inspired business leader and entrepreneur, Claire is a long-time pioneer of sustainable practice and a supporter of the circular economy. Istoria Group’s largest constituent company, Ignition, is the first and only company in its sector to be recognised with The Queen’s Award for Enterprise in Sustainable Development, in addition to attaining the three pioneering ISO standards it already holds.

Claire is an RSA Fellow, a Non-Executive Board Member of International Synergies and was a Finalist in both 2020 and 2021 for Creative Industries Entrepreneur of the Year at the Great British Entrepreneur Awards.