The lesson of 2020: ignore your corporate reputation at your peril 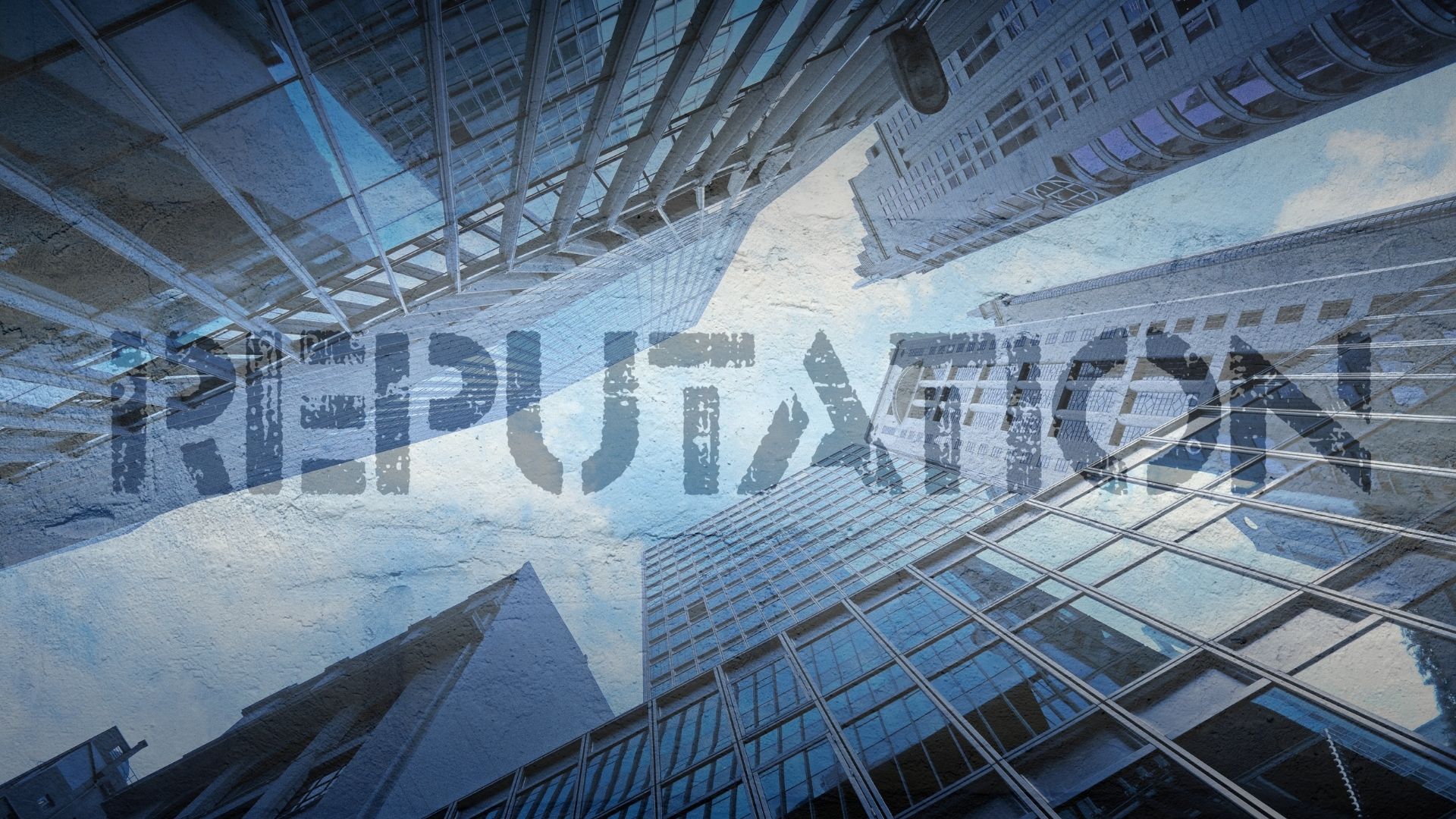 By Tim Jotischky, Director of Reputation at The PHA Group

Corporate reputation and strategic consultancy are the two biggest growth areas in public relations, ahead of both social media and community management and marketing communications, according to a global survey by the International Communications Consultancy.

And, when asked to look ahead over the next five years, strategic consultancy and corporate reputation are again identified by global agencies as the two areas of business which will see the biggest growth.

A survey of 600 C-Suite executives in companies with more than 1000 employees across 12 countries appears to back up this finding; one in three say that reputation plays an important part in setting long term business strategies and that they always consider it.

However, perhaps we should be more surprised that two out of three apparently do not. If this extraordinary year has taught us anything it is that a company’s reputation is priceless. That might also explain why, in every region of the world, corporate purpose has also moved up the agenda, a trend that is most pronounced in the UK and North America.

When a company’s values are called into question, the fall-out can cause serious reputational damage. Lockdown losers earlier this year included Sports Direct, who insisted that all staff continue working and tried to claim that that trainers were ‘essential’ items; Tottenham Hotspur Football Club, who furloughed non-playing staff whilst announcing a £3m bonus to chairman Daniel Levy; and Britannia Hotels, which sacked its staff and gave them 24 hours to leave their accommodation – before implausibly blaming an administrative error.

There are two ways of looking at reputation: one is pro-active and the other reactive. Too many companies only consider the impact on their reputation when they are already in crisis mode rather than thinking about how they can avoid the crisis in the first place.

Risk mitigation is as important as responding to a crisis once it has hit. Preparation is key: putting the right structures and processes in place. The key elements are:

But the coronavirus pandemic has also reinforced another important truth. Good communication begins inside a business, not outside it. In an era when anyone can be a publisher, anything that is communicated internally could quickly be communicated externally. No business can afford to share information with staff or stakeholders that it would not be comfortable seeing in the public domain.

And, in a time of uncertainty, when difficult decisions are sometimes made with little forewarning – decisions which might have been unthinkable months, or even weeks, before – internal communication has never been more important. Whether it is a CEO addressing a Town Hall event, or sending an All Staff email, the same thought and preparation needs to be given to it as it would be for a high-profile media interview.

The other way of looking at reputation is to take a positive, pro-active approach.

For example, the events industry contributes £84bn to the UK economy, employing more than 1.5 million people, 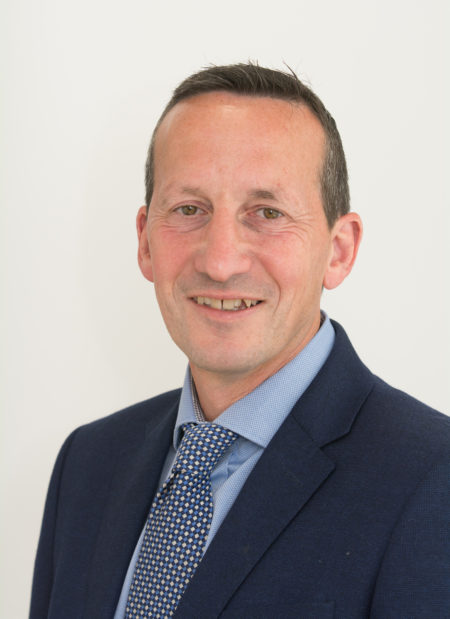 but has effectively been mothballed since March; three out of four events businesses say they will not survive beyond next February if live events do not resume. The industry has, traditionally, been deeply divided, with different sectors operating in silos and a proliferation of overlapping trade organizations.

Whilst the hospitality industry has made its voice heard, the events industry was too fragmented to make an impact until a coalition of businesses was brought together under the banner, One Industry One Voice. Crucially, however, the guiding principle was that it should convey an optimistic, forward-looking message rather than handing round a begging bowl; its #wecreateexperiences campaign celebrates the power of events and experiences to grow businesses, support society and touch all our lives.

The calculation the campaign’s founders have made is that there is more to be gained from educating business leaders about the value of live events, and reminding consumers about what they have missed, rather than dwelling on the negatives of lost revenue and destroyed livelihoods.

That is an example of forward-looking reputation management. Conversely, the Premier League has been badly damaged by the fall-out from the coronavirus, dogged by divisions amongst its 20 members and mixed messages.

First came the revelation that leading clubs wanted to restructure the league, with the apparent objective of consolidating their own power at the expense of smaller clubs in the top tier. Then there were accusations that clubs were ripping off supporters by charging them £14.95 to watch pay-per-view matches. Thirdly, the Premier League was lambasted for failing to offer adequate financial support to clubs further down the football pyramid.

In fact, in each of those instances there were mitigating circumstances and two sides to the argument. Yet the Premier League makes a convenient scapegoat because of the top clubs’ financial riches and it has suffered from a leadership vacuum since the departure of long-serving chief executive Richard Scudamore.

If you leave a vacuum it will be filled and that is true of any business, any organization, and any sector. The Premier League is the UK’s biggest export and contributes £7.6bn to our GDP, but it has gone from poster boy to whipping boy because it has failed to communicate a coherent message and been forced on to the back foot.

The coronavirus pandemic will soon be vanquished by the development of a vaccine, but the growing scrutiny on businesses – the way they conduct themselves and the expectation that they will behave responsibly – is here to stay. And any business that ignores the risk to their reputation by not having an effective communications strategy in place does so at its peril.

What is Drop Shipping?