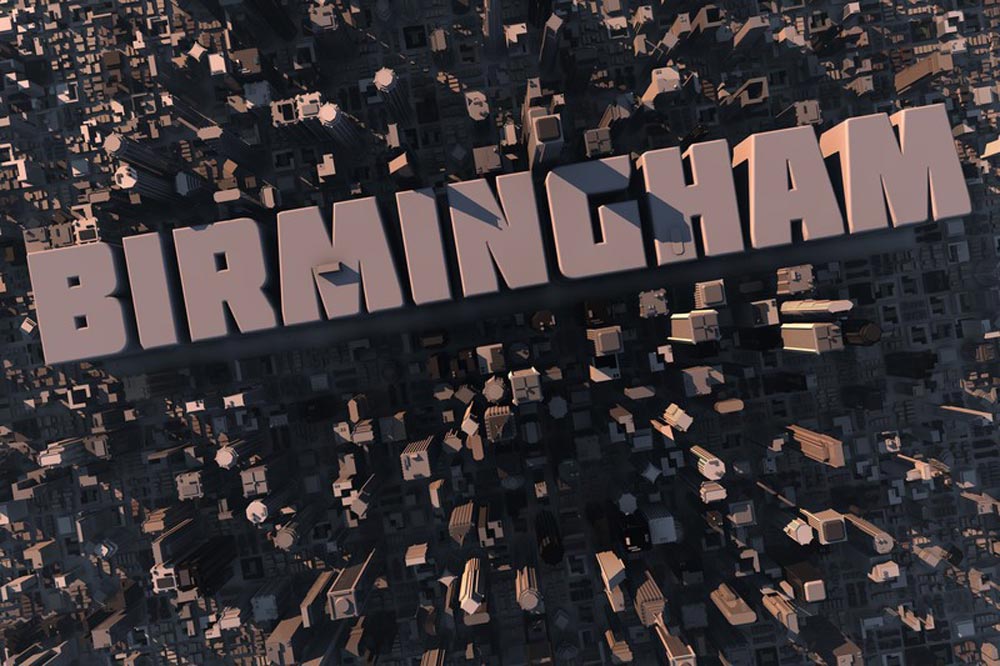 Birmingham, the UK’s second largest city economy, is going back to its roots and investing in a bright new future. Just as the Industrial Revolution saw the city reshape itself to meet changing times, the creation of the new Midlands Engine is combining with the Northern Powerhouse initiative to boost Birmingham’s credentials and push through a raft of exciting new projects.

Similar to the Northern Powerhouse initiative, the Midlands Engine has been created by the government to boost economic growth across the Midlands. Sir John Peace, the first Midlands Engine chairman, the region’s economy has expanded 30% since the recession and deserves Whitehall’s backing when it comes to shaping a new national industrial strategy as the Brexit process gets underway.

Still almost in incubator stage compared with the Northern Powerhouse, the Midlands Engine is already beginning to draw together the Midlands’ diverse local authorities, local enterprise partnerships and 11.5 million population in order to build a post-Brexit future that serves the region as a whole.

As the region’s leading city, Birmingham is set to enjoy a brighter future as a result of the Midlands Engine. An upgrade to improve the city’s tram system forms part of Sir John Peace’s plans, while foreign direct investment is also pouring in.

Birmingham has some significant regeneration projects planned, with the £900 million investment in the Curzon Street Station area topping the list. The scheme will prepare the area for the arrival of the new HS2 railway network, as part of the Curzon Investment Plan, which will see work take place over the coming three decades, including the creation of several new neighbourhoods.

“I’m delighted that Greater Birmingham is making this investment in the future, working to maximise the potential of HS2 by investing in jobs and housing – and encouraging more business investment.”

Along with travel infrastructure development that is designed to revolutionise the city, Birmingham is focusing on redesigning its neighbourhoods. The vast Birmingham Smithfield project will see the creation of a fantastic, 21st century market area that will inspire a new generation of traders to honour the city’s ancient retail tradition.

Housing projects are also underway across the city, with investment blending government funds with those of domestic and overseas investors. As an important part of the Midlands Engine, Birmingham is set to benefit from the £1.1 billion promised by Whitehall for the West Midlands Combined Authority as part of the Midlands’ devolution process. The first £36.5 million has just been transferred.

Meanwhile overseas investors are also keen to take an interest. Developments like The Divine Collection, which offers standout buy-to-let apartments in a top location in Digbeth, one of Birmingham’s most popular areas, have attracted keen interest from foreign investors looking for a healthy investment prospect in the UK housing sector.

Ray Withers, CEO of Property Frontiers, which is presenting the Divine Collection to the market from £165,000, comments,

“The benefits of the Midlands Engine will be widespread. This is an exciting initiative that can both follow in the footsteps of the Northern Powerhouse and learn from that process in order to be even more effective. The devolution of the Midlands is creating excellent opportunities for those who live there and for those who invest there.”