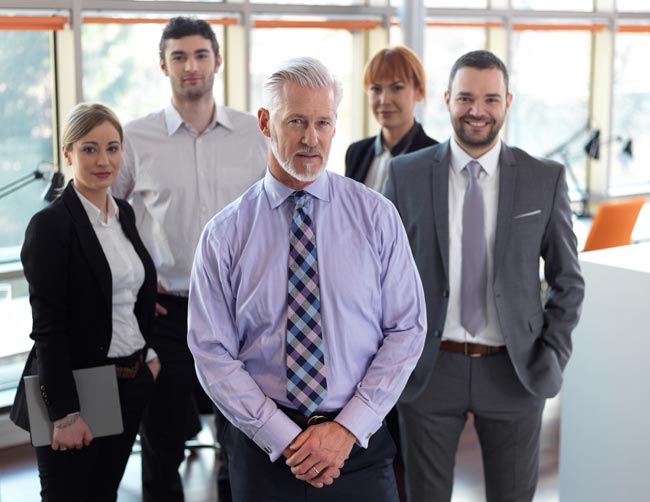 Too many people with final salary pensions are complacent to the alarming risks that burgeoning deficits pose to their retirement funds.

It’s our experience when we take on new clients that the majority are seemingly only half aware of the deficit problems and that they fail to fully appreciate how this could seriously – and negatively – impact their future.

Sadly, the myth that final salary schemes are ‘guaranteed’ is alive and well.  But that they are guaranteed is just that: a myth. They are not.

The hard-to-swallow truth is that many final salary schemes are on the edge of an abyss.

Whilst the global financial crash of 2008 has intensified the crisis, the main driver of this issue is rising life expectancy. Pensions were designed to fund comparatively short retirements, not the retirements that we have today of perhaps 25, 30 or 35 years.  The average life expectancy for people in England, for example, has risen from 75 years in 1990 to 82 years in 2013.  This trend is expected to continue.

Of course, it is fantastic that people are living longer and enjoying a full, active and dynamic retirement.  Who wouldn’t want that?  However, we also need to be realistic.

Employers can simply no longer afford these expensive schemes with defined-benefits, “gold standard” retirement packages that have pensions linked to earnings and employment.  There’s simply not enough money in their pots to meet future obligations.

The schemes have become unsustainable and, according to some experts, represent a potential threat to the longer-term future of the companies.

Let’s take a look at the UK.

Recent numbers show that in February 2016 there was a shortfall of 80 per cent – or a staggering £322.8billion.

Seven FTSE 100 companies have pensions liabilities that are in excess of their market capital. These are British Airways, BT, BAE Systems, RBS, RSA Aviva, Lloyds TSB, GKN, Marks & Spencer, Barclays, ITV and Sainsbury’s. BA’s liabilities are 5 times the value of the company.  Whilst, according to The Telegraph, “seventeen firms in the FTSE 250 have pension plans that dwarf their stock market value”

Unfortunately, and I’m not usually one to be pessimistic, but it is unlikely that there will be some dramatic turnaround away from the abyss.  Around 60 per cent of UK pensions are now invested in bonds, not equities, and growth is very limited.

Typically at this point, people will, of course, flag up the Pension Protection Fund.  The PPF is an organisation established to help people get their pensions from a company in the event of insolvency – but it is not guaranteed by the government.

On average, 15 schemes a month are falling within PPF, and so within 7 years 25 per cent of all Final Salary schemes will fall within the PPF. The level of benefits payable by the PPF are greatly reduced from what you hope to get from your company scheme.  In addition, it is the responsibility of companies to fund the PPF, which puts more pressure on their own scheme.

With this, the enormous black hole is getting larger and larger, it is imperative for those with final salary schemes to seek independent financial advice on how they might be able to mitigate the risks.  There are steps that can be taken now, but I would suggest that this retirement planning revision needs to be done sooner rather than later.

It is better to ask the tough questions now than having to ‘downsize’ your retirement ambitions later.