The Price of Selfies: 1 in 10 would place £500+ price tag on their mobile phone photos 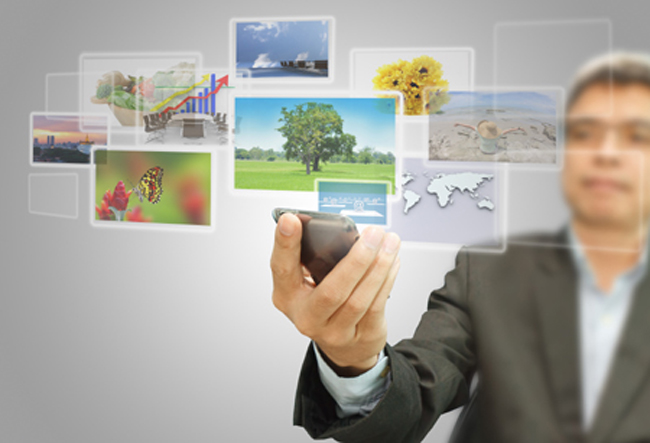 Brits place a higher value on their phone content than on the handset itself, recent research has found.

The survey, conducted by mobile phone insurer Insurance2go, looked to find out whether our valuations of our phone photos, videos and other content are greater than the phone’s actual worth, with this being the case for many of us.

89% of those polled estimated the value of their handset at under £500, however one in ten placed a £500+ price tag on their all-important camera roll of photos.

The videos on our phones also hold huge importance to us with a fifth (21%) of the nation putting a value of more than £200 on them. Also important to the younger generation were gaming high scores, with a quarter (22%) of 18 to 24 year olds valuing them at £50 to £150.

Twice as many people in Northern England (12%) placed a value of £500+ on photos compared to those in central England (6%).

With people considering their phone content to be so valuable, you’d assume that protecting our phones  would be a priority. However, more than half (58%) don’t back up their content to iCloud or similar hard drives, and a massive 70% don’t have mobile phone insurance.

When asked which day-to-day essential items people would least like to lose, wallets and purses came top. However, 30% of women would rather lose their keys, watch and makeup rather than their mobile phone.

To help Brits take more care of their important phone content going forward, Insurance2go have developed a useful guide on how to best protect it. You can find the guide here: https://www.insurance2go.co.uk/media-centre/the-value-of-data/