The problem with Blockchain 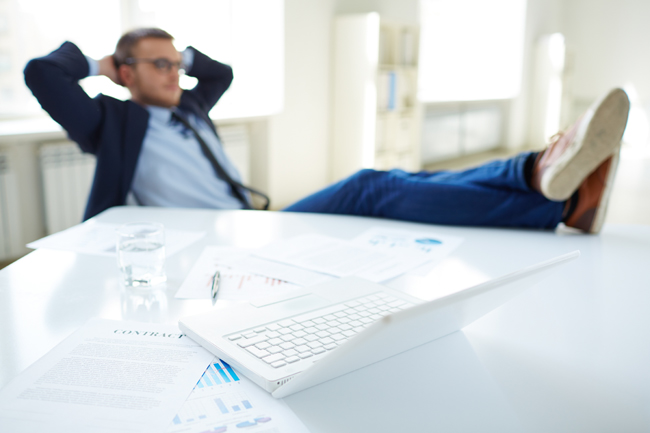 Bitcoin was the buzzword of the financial services sector not so long ago. However, it was ultimately an un-regulated currency that went against all Know-Your-Customer (KYC) and Anti-Money-Laundering (AML) principles, so it’s no surprise that it rapidly became a low value proposition.

Fast forward two or three years, and the industry is now focusing on Blockchain, the technology behind Bitcoin, and the potential it holds to transform the face of finance. Only recently we’ve seen four major banks test Blockchain for credit default swaps, Deutsche Bank enter discussions with a London innovation lab for Blockchain and RBS’s plans to pilot a product based on the technology.

There has undoubtedly been masses of VC money invested into the technology, not to mention the numerous amount of start-ups focused solely on its progression. But, amid the hype, one basic question has been overlooked – does Blockchain offer anything to the end-customer that existing technology could not?

What’s on offer for the customer?

Clearly the answer to this, at least for the moment, is not very much. For example, with remittance, many argue that Blockchain could help to facilitate global and instant payments in a matter of seconds, and at an extremely low cost. Essentially, it serves as a better alternative, in both respects, to traditional channels such as SWIFT or ACH.

This is true, but only for one reason: banks have under-invested in global payment networks for decades. Actually, sending $10 from New York to Sydney, for example, within seconds could have been possible much earlier, and without Blockchain, if financial institutions had addressed this issue as the problem arose. The thing stopping this from happening with existing technology is that the banking oligopoly had no financial incentive to invest in payment networks while profits on cross-border payments were so high.

However, settlement is an example of an area of banking that could utilise Blockchain. The processes involved with settlement are based on outdated legacy systems, so are relatively slow and inefficient. But, settlement is nothing other than a back-end process that has very little value to the end customer.

The fact that Blockchain initiatives, as with many other FinTech solutions, are prompting change within the incumbents is perhaps one of FinTech’s greatest achievements. With the constant media buzz around Blockchain (may, or may not, disappear anytime soon), the fear that the financial industry could be disrupted by the technology has forced banks to take action and explore what they might be able to leverage from this. Whether or not transformation of the sector is a realistic expectation, financial institutions have nevertheless had to investigate the possibility.

It is clear that Blockchain does not present a real benefit for the end customer. Whilst it may have some interesting uses for certain areas of the financial industry, there is no real value on offer for consumers. So then, could a technology that won’t affect the customer really transform the financial services sector as a whole? Maybe not, but that’s not to say it doesn’t have some benefits for segments of the industry.

Re-building legacy settlement technology around Blockchain, for example, is something with huge potential, considering the size of the industry and the amounts exchanged. Companies that are able to build that kind of technology could potentially be worth billions in the future. But, at the end of the day, it is all about the end-user, and something that only brings low value to the customer can hardly be described as a force to transform finance.

To truly disrupt the industry, there is a need to completely re-build the user experience. Real transformation will be driven be solutions that bring full transparency to the market, change the channels that consumers interact with to buy financial products or create completely new products.

People don’t care about technology for technology’s sake, and what matters to consumers are companies and brands that offer products and a good services. For example, a consumer wouldn’t choose to bank with JPMorgan because of the technology they use to settle financial transactions. What they do value is JPMorgan’s reputation as a trustworthy institution.

So, whilst Blockchain continues to gain headlines and media attention, it is important to remember that whilst it may offer solutions for some sectors of finance, or in some very specific cases in emerging countries, it will hardly transform the entire landscape.