The rise and rise of app-only banking 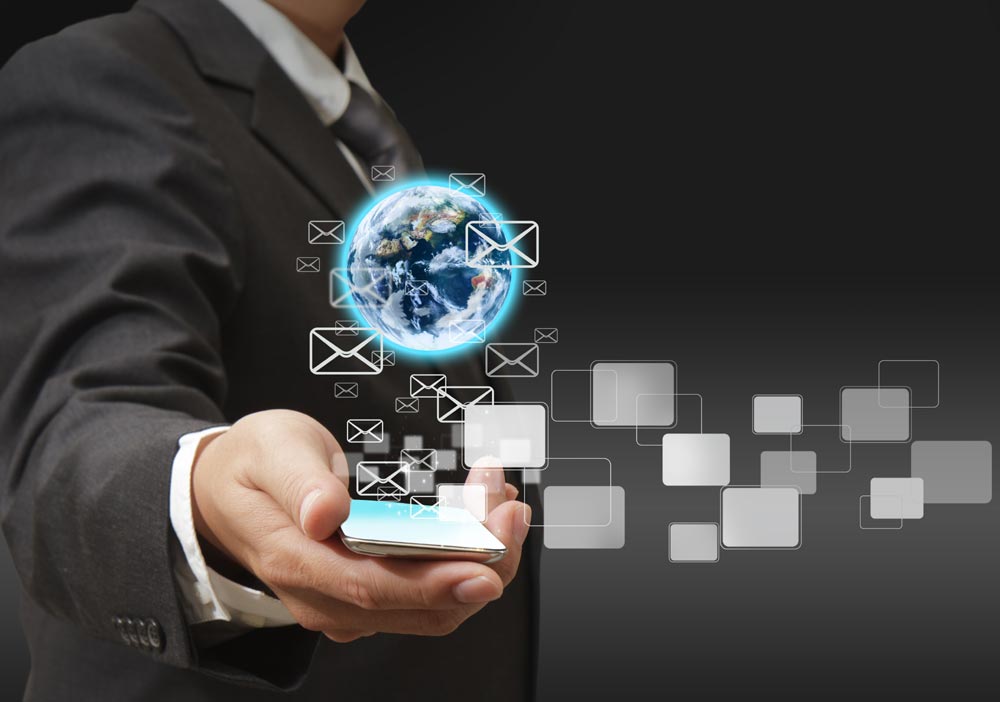 The world is changing. Technology is increasingly dominating our lives in almost every aspect.  And this includes the finance industry, with the fintech sector booming. The days of traditional banks are, it appears, numbered.

The number of people using mobile banking apps to manage their finances has soared in recent years, according to the British Bankers Association (BBA).

A study detailing the use of mobile banking apps last year reveals a 12 per cent increase on 2015, when these apps were accessed 11 million times a day (or 7,610 times a minute).

The BBA attributes this ongoing rise in usage figures to “the speed in which people can access their information and make transactions.”  It is easy to see why this is attractive.

Wherever you have a smartphone, you now can have your bank. Apps are being increasingly used because of their convenience and security features, and the fact that they are becoming ever more known, there is ever more choice, and people are becoming more tech savvy.

Indeed, trends within the banking sector are evolving more than ever, with nearly all financial management becoming more straightforward, more accessible and more dynamic with internet and mobile app banking.

This increase in accessibility is proven in research carried out by TSB, which found that 45 per cent of customers accessed mobile banking whilst watching TV; 18 per cent whilst at work; 17 per cent while in bed; and 11 per cent commuting to and from work.

We are in the midst of a consumer-led revolution when it comes to carrying out day-to-day banking. People are embracing new technology that makes their lives simpler.

According to the BBA: “Mobile banking apps are fast and easy, allowing us to check our balances in, say, three seconds rather than the 30 seconds necessary to login to internet banking or perhaps 10 minutes to travel to the nearest cash machine to check.

“With features such as fingerprint ID, allowing people to access their banking app with just a tap or two of their screen – it’s even faster than keying in a four-digit passcode.”

The increase of mobile internet connectivity speed to 4G, it can be reasonably argued, has also increased the use of mobile banking apps.

Furthermore, taking into account the stats within the banking sector, over the past five years, transactions in branches have fallen by 40 per cent, and the rate of their decline is speeding up. Banking via telephone has also decreased, and in 2016, desktop internet banking also fell.

However, major growth was reported in app-based transactions.

As such, opening a new bank today with branches would be akin to the return of fax machines. The world has moved on.

Consequently, as technology continues to advance, mobile banking apps will progress and improve. Among the innovative functions will be the option to exchange currency on the fly, with zero applicable interest rates – a particularly exciting option for expatriates residing overseas and people who travel frequently.

It is highly probable that both investors and users will benefit greatly from ultra-convenient banking apps, which, it can be rationally assumed, will in the future see physical banks become obsolete.