The rise of the hand-me-down bank 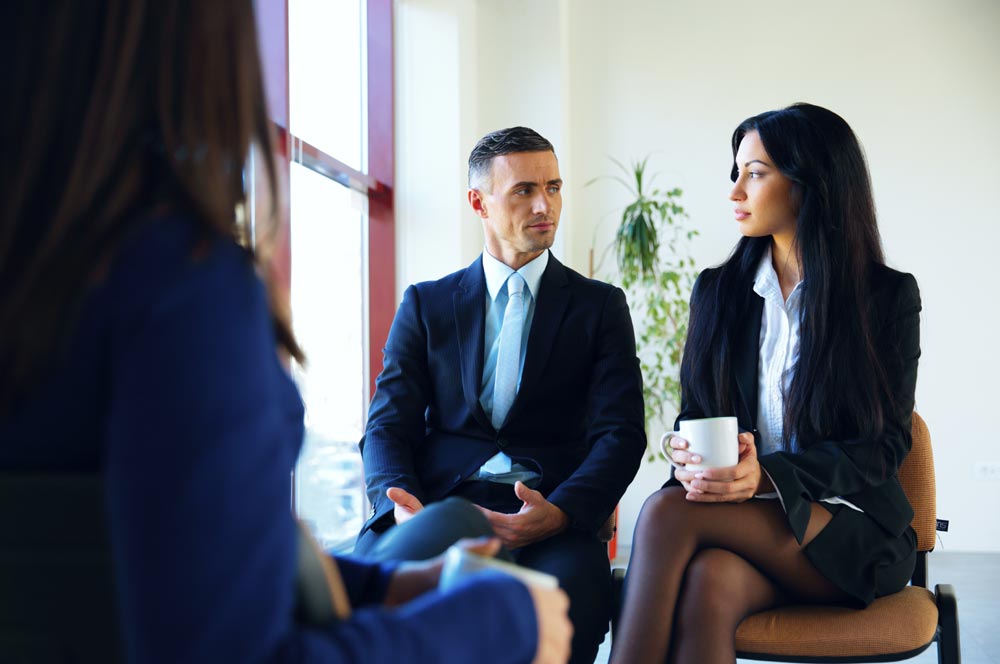 Consumers copy their family members when deciding where to bank, study finds

More than half of consumers (55%) follow their parents and other relatives when deciding where to bank, according to a global study conducted by customer engagement specialist Affinion.

The influence of family came above advertising (49%) in the study which measured the drivers of customer engagement in the financial services industry. Friends were also a strong influence in the decision-making process, with 34% of consumers stating that they were a factor in choosing their bank.

The research, conducted in partnership with Oxford Brookes University, surveyed more than 18,000 consumers from 13 countries about their relationship with their bank, mobile phone provider and favourite retailer. It revealed that banks came second with a Customer Engagement Score of 67, compared with the retail industry’s score of 68 and mobile phone provider’s one of 64. The Customer Engagement Score is a mark out of 100 and was developed as a metric from the research to show how engaged a consumer is based on their responses to a series of questions about their relationship with these three industries.

The findings revealed that those influenced by their family at the decision-making process had higher engagement scores (72). More than half of consumers (54%) stated that they intended to stay with their current banking provider and 62% said that they felt ‘connected to’ their bank.

Country manager of Affinion UK, Karen Wheeler, said: “The banking industry has traditionally been a monogamous industry, but with the explosion of challenger banking brands and an increase in scrutiny since the financial crash, traditional financial services providers clearly have some room for improvement when it comes to building better relationships with their customer base.

“This takes on renewed importance when you look at our research which highlights the role that family and friends play in a person’s decision to choose one bank over another. Encouraging customers to become advocates for them is critical as it will not only increase customer retention, but it will also help with customer acquisition.

The study also revealed that those who used additional services, outside of a bank’s traditional remit, had higher engagement scores. The most engaged customers were those who purchased credit score improvement service (80), followed by fitness offers and access to airport lounges (78).

Karen continued: “Our research also proves that those who invest in additional services or products are more engaged. Financial services providers should be looking to take that a step further and trying to offer their customers products and services that support their wider lifestyle at a time that is relevant. Placing your organisation at the heart of as many different areas of a person’s life as possible is the way to really help to build meaningful relationships with your customers.”

The findings form part of a larger research project which also asked respondents to answer questions about their attitudes towards their mobile phone provider and favourite retailer. The research asked 18,447 consumers from 13 countries questions on their attitudes towards these providers, including about customer experience and relationship quality.