The secret to academic success? Colouring in! Oxford and Cambridge residents top the list of crayon wielding adults 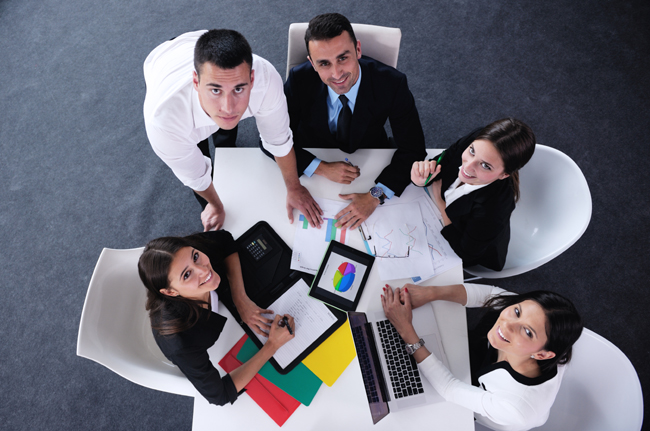 New research from online bookseller, Book People, has identified the UK’s biggest colouring in hot spots – and it looks like it’s a university affair!

The findings, based on how many adult colouring books were purchased on average per person over the past eight months, found that the battle of universities is not only restricted to league tables or boat races, but crayoning too. With Oxford topping the list of colouring in cities, closely followed by Newcastle and their mortal opponents, Cambridge.

Commenting on the research, Karen Tomlinson, a buyer, at Book People, said: “Over the past year we’ve been amazed by the rapid growth in popularity of adult colouring books. With recent reports showing that a shortage in colouring pencils could be on the horizon, it seems the trend for colouring in is only getting bigger.

“It’s surprising to see Oxbridge so high in the colouring rankings, we can only assume the next Stephen Hawking is colour coding their crayons in between their theoretical cosmology lectures!”

Of the types of adult colouring book the public are purchasing, patterns, animals and nature were the most popular niches, with two thirds (66%) of people choosing one of those genres.

It also seems the popularity of The Great British Bake Off has had an impact on our colouring preferences, particularly in Cardiff where 12% of all colouring books purchased were cake related.

In Cambridge, it looks like academic types could be busy shading in Brad Pitt’s cheekbones, with 10% of all colouring books bought on the topic of famous faces.

Speaking of why Oxbridge may have come so high in the colouring rankings, Dr Nick Smith, courses director and founder of Oxford Open Learning Trust, commented: “For students in a high pressured academic environment such as Oxford or Cambridge colouring is the perfect means of relaxation.

“Adult colouring books are not only a great way to engage your creative side, but they encourage users to take a break from technology and the stresses of daily life – so we couldn’t recommend them more highly for any students needing some ‘me-time’.”

Mali Lewis, a postgraduate from Leeds Beckett University, used colouring books as a means of relaxation in her final year of university: “Studying for my finals was an intense time, with dissertation hand-in just around the corner, I often turned to colouring as a way to detach myself from work and unwind. I love any of the books by Millie Marotta – her illustrations are so calming, you can get lost in them for hours.”

You can explore Book People’s full collection of colouring in books by visiting: thebookpeople.co.uk/adult-colouring-books

Revenues jump 10 per cent at icelolly.com