The Secret to Selling Overseas: Be Prepared To Be Multilingual 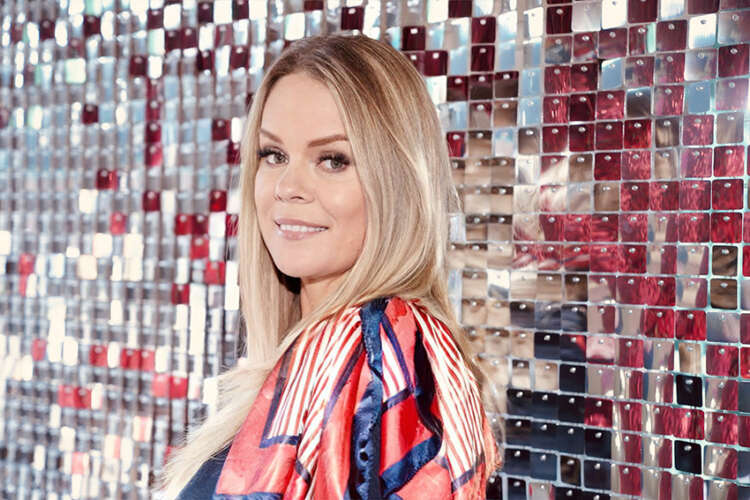 As a proud Latvian business owner who came to the UK in 2004, I can speak three languages.

I am Datsa Gaile, the founder of SolaAir Sequin Walls UK and when I came to England, it was a different story. I recognised a few words, so I first worked in a warehouse when I tried to find a job. I spoke in broken English and found accents challenging to understand. During the four months I was searching for a job, I bought an Oxford English for beginners book and spent 10 hours a day learning. I knew if I couldn’t speak English, I could not work. I was committed to learning the language, and within four months, I passed my university test and accepted my place on the BA business course. I went to university because I believed I would get a better job. It was the second step. I then got decent jobs and progressed.

When I started my business, I could speak and write English quite well after university, so it was not a problem. Now I work with clients in America, Australia, European countries, Africa, Mexico and Gibraltar. My first overseas project was in Los Angeles. A London company saw what I did and asked me to travel in 4 weeks. I was unsure how I would do this, but I had to find a way. My manufacturers are in Prague, Czechia, and although they speak English too, I think that what I said in other languages meant that they could trust me more and felt the relationship was more robust. Most countries I deal with speak English, but I have needed to hire a translator for places like Mexico. The most significant benefit of being multilingual is my communication with my suppliers. I speak three languages, and English was the only language I chose to learn.

I now think in English because I mostly talk in English. Communication is so essential in business because it builds trust. I still have to ask people to speak clearly, and emails help. In the same way, you learn a language, you can absorb the terms of your business, and you have to keep learning. One day you will think about your business more fluently, just like a language. How to scale up and how to do things better. It will help if you stay open-minded. If you learn languages, you can find you are asking new questions—your mindset changes because you know terminologies that open your mind to new ideas. If I had not learned three languages, my options would have been limited, and I would have dedicated myself to creating my business with the determination to succeed. At home, we try to speak Latvian, but increasingly we break into English. I am a straightforward speaker because I learned it this way. I then don’t know other alternatives of how to tell people what I want or need. I sometimes confuse English words that mean different things, making me laugh. Humour is so important in communication, and I have found that it helps me to do business. People get used to the way that we use different languages and our accents change the way things are interpreted.

When I noticed the sequin panel on Instagram, I knew I needed it. I found the factory in Prague, reached out and bought my first backdrop. When someone asked me to put it up, others asked how they could have the same solar sequin wall products. I asked the factory if I could sell more. A few months later, I realised that potential clients were going straight to the factory. I needed to gain their trust and become the exclusive SolaAir Sequin Wall UK Distributor. They were impressed with me, my progress and what I had done for the sequin walls and agreed. Now overseas clients find me; I don’t look for them. When my sequin walls began to feature in the celebrity world, that was when my business began to take off globally. I have adapted quickly because my mind is trained to learn. A high-profile influencer with millions of followers tagged us in an Instagram post, which went viral. I then targeted advertising in more countries and took part in events with new creations, and that was when I noticed the business expanding to another level. Learning English has meant that I can run my business in three languages, opening doors that I would never have known existed.