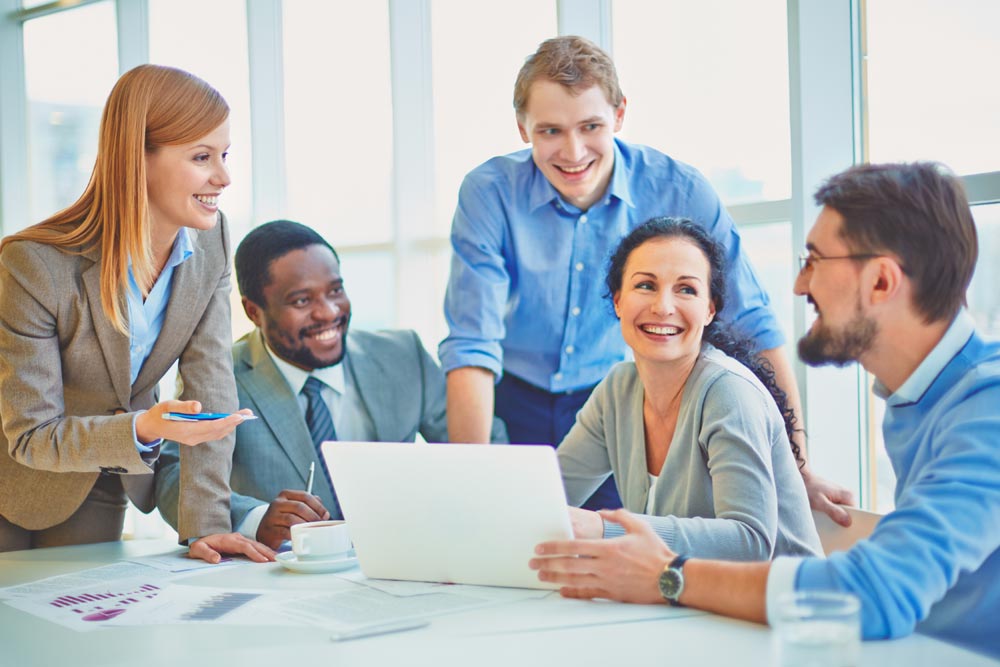 New research has confirmed that British men are hoarding a small fortune of technology and foreign cash in their junk drawers.

As well as old technology, half of British men (49%) admit to having more than ten different screws and nail washers hanging around the house, while a quarter (25%) said they keep instruction manuals.

The research found that the average man drawer stores £30 worth of unchanged foreign coins and banknotes, of which there are up to five different currencies.

Men under the age of 24 were found to be the most likely to squirrel money away in their man drawer, with 70% of this age group doing so.

While many are leaving their coins to gather dust in a man drawer alongside old batteries, lighters and takeaway menus, the same survey also found that more unusual items stored include false teeth, elastic bands, inhalers, recycled paper and socks.

Vlatka Lake, Marketing Manager at Space Station, said: “Somewhere in every home there is the bottomless, fascinating and slightly overwhelming man drawer where all the random things go; extra pens, batteries, coins and more. Although this is an easy place to stash away junk, it isn’t always the best solution.

“Over the years, all these small items can add up and eventually take up a lot of valuable space which could be used for other items.

“Small storage containers that fit in your junk drawer can help you keep everything organised, however if you are looking for longer term option, putting away all your unused items in self-storage could be the solution you’re looking for.”