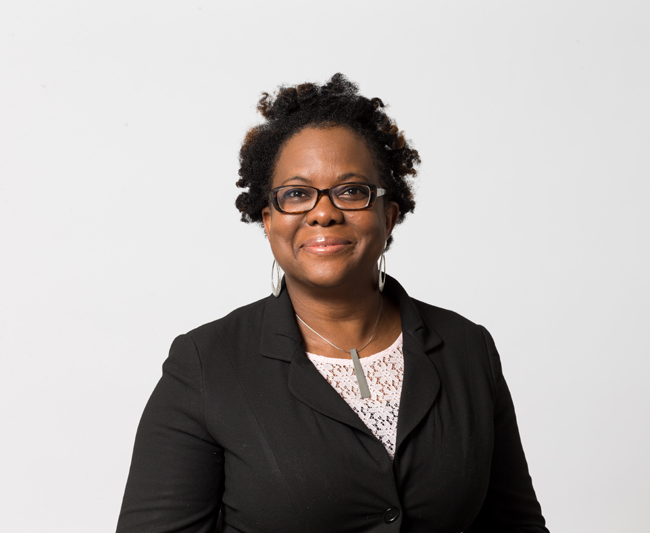 When I first considered the significance and impact that the Senior Management Regime (SMR) would have on banking standards, I immediately thought of the words of King Henry IV from Shakespeare’s Henry IV, Part II: “Uneasy lies the head that wears the crown”. Is there a more apt line to describe how many senior managers must now be feeling with the introduction of SMR?

SMR is a dramatic new step in banking regulation, with the onus on taking a more individually accountable approach. The devastating effects of the 2007/08 financial crisis revealed a culture where many senior managers operated in an environment where there was a distinct lack of personal accountability.

Since the financial crisis with its devastating consequences, few individuals have actually faced charges – a point which has resulted in understandable anger from both members of the public and politicians. The introduction of SMR is about ensuring this never happens again in the UK.

SMR came into force on 7th March 2016, initially for UK banks (including incoming EEA and third country foreign branches), building societies, credit unions and PRA regulated investment firms. The regime will later be extended to cover all FSMA regulated firms by 2018. The Financial Conduct Authority (FCA) and the Prudential Regulation Authority (PRA) are enforcing SMR alongside the Certificate Regime (CR) and associated Conduct Rules as part of the “Strengthening Accountability in Banking” policies that aims for consistent good conduct across the UK Financial Services industry.

In an eleventh hour move, the government decided in October 2015 to replace the originally stated ‘reverse burden of proof’ with a ‘statutory duty of responsibility’ on individuals. In the case of any potential misconduct, the regulator (not the individual) will have to prove that the individual had not taken reasonable steps to ensure that the business was run properly. The regulator would need to show that in their area of responsibility, the individual had not implemented operating procedures and systems to comply with the relevant regulatory requirements.

The ‘reverse burden of proof’ may have been abandoned, but senior managers need to consider how they can clearly demonstrate the monitoring and oversight of their specific areas of responsibility. A regulatory management tool will allow senior managers within firms to refute claims from regulators, that appropriate governance and monitoring have not been taking place. At GFT we have created such a management tool that can provide a regulatory overview for senior managers which also helps them provide evidence and demonstrate accountability and compliance in response to questions from a regulator.

When we consider the mistakes made in the past, firms and managers must understand the risks they are taking on a day-to-day basis; and be able to demonstrate that they are adequately managing those risks. SMR should be seen as wakeup call to senior managers that regulators expect them to be doing this on an active – or more accurately – on a proactive basis. The ability to monitor their responsibilities through a regulatory management tool should help Senior Managers identify and take action to address any risks or issues as and when they arise.

Individuals working in UK financial firms definitely do now face some of the toughest sanctions in the financial world. If trust and confidence in financial service is to be restored such measures are necessary but it also increases the pressure on senior managers. Nobody wants to work in a climate of fear, where mistakes and risk taking are punished.

However, if things do go wrong, it’s important that Senior Management individuals can easily demonstrate the steps that were taken to reach the decisions that were made. The ability to monitor their responsibilities using a regulatory management tool should help senior managers identify and take action to address any risks or issues as and when (or before) they arise. SMR demands that they do this on a proactive basis.

If this can be achieved, then perhaps the crown can sit a little more comfortably on the heads of those who have been nominated to wear it.

Chip and PIN in the US – why all the confusion?

Financial crime is the chink in the banks’ armour