The year of Solvency II: What are the effects so far? 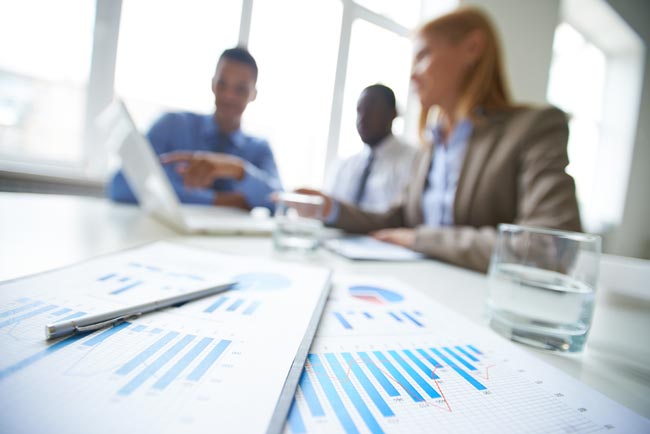 Robert Gothan, CEO and founder of Accountagility – the leading solutions provider for the finance function

The Europe-wide insurance solvency scheme, Solvency II, came into force on 1st January 2016, with its main objectives being to improve consumer protection and increase international competition between insurers throughout the EU, whilst at the same time establishing a revised set of capital requirements and risk management standards.

Although insurers had years to prepare for this implementation, several changes just ahead of the New Year deadline left the industry scrambling to prepare for Solvency II.  As such, whilst the initial stages of adoption are now complete, new computation models and unavoidable complications have seen its first quarter plagued by teething problems, with many firms now filing their quarterly solvency returns for the first time.

Over 400 firms in the UK alone have been affected by the transition to Solvency II, with each of these now having to disclose their capital strength to the PRA on both a quarterly and annual basis. As a result, from a systems perspective, IT must be involved for the computation and data collection of Solvency II. This allows actuaries to understand the reasoning behind the figures generated by these new computation processes, in addition to gaining a greater level of transparency as to how the figures came about.

One quarter in, many firms are therefore using Solvency II as an opportunity to re-evaluate their systems and update their internal processes.  As a result, the adoption of Solvency II has prompted a number of important updates in a sector that has been historically hesitant to embrace new technology, and the insurance industry as a whole is increasingly beginning to realise the benefits of IT.

The significant impact of Solvency II on the way in which firms operate has thrown up several hurdles during its initial stages, however, despite a number of insurance firms having their models approved well ahead of the deadline. This is due to the fact that Solvency II is changing the way that firms operate – not only do they have to get their computation right in the first place, but they also need to have a strategy underpinning their Solvency II models should any further issues arise.

A major pressure point for actuaries and risk professionals in this regard has been the tightening of reporting timescales. With quarterly and annual solvency returns required by the PRA, these individuals now have less time to review ever-increasing data sets and explain their results prior to submission. Whilst the first quarterly returns appear to have been filed hassle free, it remains to be seen whether the sheer amount of data required for an annual solvency return will cause problems for insurance firms.

Alongside these changes, there has also been a surge in M&A activity in the insurance sector, reaching the highest level for many years, according to a report by Moody’s Investors Service. It is no coincidence that this has correlated with the implementation of Solvency II.

For businesses that operate at a global level, or have offices across the EU, each operating unit will be required to file an individual solvency return. To save the pain of analysing this remarkable amount of data, many insurers have decided to convert different companies into branches of an overarching umbrella firm, meaning that each branch will fall under the parent firm’s solvency return.

Smaller and mid-market insurers are also contributing to this surge in M&A activity. In light of the changes Solvency II has introduced, it has become more difficult for smaller firms to maintain the same level of profitability as in previous years due to the sheer investment required into computation and solvency models. By merging strategically with another smaller firm, or indeed being acquired by a larger one, these firms can defend their position in the market.

The future of Solvency II

Solvency II has been in the works for over a decade, so there has been plenty of time for EU firms to prepare their systems for these new rules. However, as 2016 unfolds, the European single market could be at threat as a result of the upcoming EU Referendum.

It remains to be seen whether the London insurance market will be affected, but with a potential Brexit on the horizon, insurers must be prepared for the possibility of solvency regulations changing once again in 2016. As such, firms not only need to demonstrate that their computation is working right now, but must also ensure that their solvency models are ready for any knock-on effects coming out of the referendum.