The election meant that politicians from all persuasions were jockeying for position and as usual our attention is being diverted onto sensational, more short-term issues. 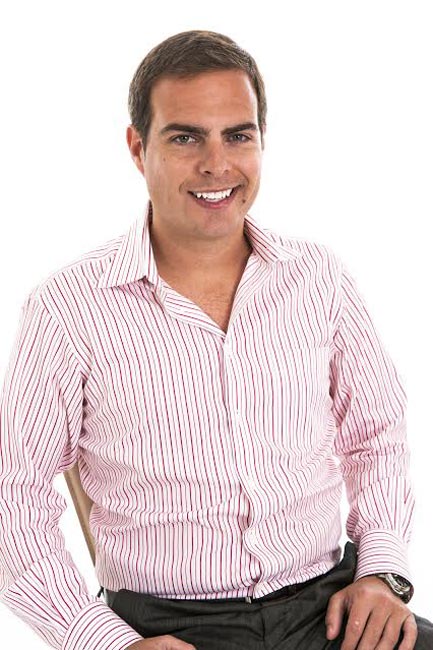 More interesting to me are the longer term economic impact of events on the wider economy and particularly property investment.

As Mrs May’s seemingly one way 20-point-lead bet backfired and none of the political parties seem to want to (or feel able) discuss what seems to me to be the biggest challenge ahead I thought I would. Whether we now face another election contest or continue with Mrs May with her razor thin majority of “DUP consensus” whoever does end up being the Prime Minister for the next few years seems to have some massive challenges to grapple with which will not go away unless tackled.

Instability can be infectious. The divisions which this election has solidified will be difficult to defeat. With young pitted against old, remainer against Brexiteer, Nationalists doing battle with Unionists it seems hard to remember a time in our recent history where so many have been at odds with their neighbour.

Mrs May’s less liberal (and some would say un-tory-like) direction which has imposed greater regulations on firms and has been gearing the country up for tighter rules on immigration has consequences. Many who have been keeping their powder dry out of a sense of giving her a chance and ideological loyalty will become louder the weaker and more dead in the water she looks. Tory infighting and challenges now seem a stone’s throw away and Corbyn, who in mathematical terms didn’t do as well as her, performed excellently in the eyes of many and has probably crushed most internal opposition. His position in the Labour party also now seems guaranteed. For the moment anyway.

The biggest issue on her horizon (or whoever takes her place) does’nt seem to get much airtime however.

Whilst the UK economy was growing at the fastest pace in the G7 in 2016 flying in the face of premature predictions on the effects of Brexit the tide has turned. With UK GDP growth the slowest in the G7 in the first quarter of 2017, inflation has also started to pick up.

Whilst unemployment is still very low, real wages are now falling and as inward investment reduces, less tax funnels its way into the exchequer and the number of migrants coming into the UK reduces there will be consequences. Less trade, lower GDP growth and fewer new entrants Is very likely to mean higher taxes and lower public spending.

Just as many are trying to elect those who are promising an end to austerity, it seems more likely that this is one form or another more of it is what they are going to get.

And then there is the challenge of dealing with the Europeans. Unpicking a set of principles, layers upon layers of agreements, treaties and understandings for which the foundations were established over 60 years ago will be much more complicated and distracting to government that anyone seems to be publicly accepting.

Whoever ends up doing it, it seems that the electorate have largely rejected the vision of hard Brexit but with the referendum poll clear, whoever takes this poisoned chalice has something beyond a tough job, which I guess Cameron could see coming.

As our economy continues to soften so has our housing market. With property prices now moving sideways or slightly declining in some areas it seems the perfect time to be sharpening the pencil, lowering bids and increasing marketing towards those who need to sell property in a timely way now that the shine as come off “boom time”.

There are opportunities in this and I think being “greedy when others are fearful and fearful when others are greedy” may have increasing relevance as this year develops.

Oh we do like to invest beside the seaside!