Theresa May, Brexit and risk and safe assets: A snapshot of global financial markets 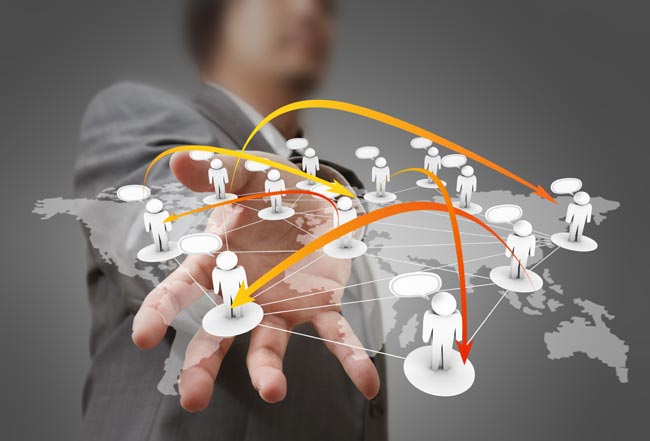 Global financial markets are a little calmer. Solid jobs growth numbers in the US, expectations of another large fiscal stimulus package in Japan, and the sudden emergence of Theresa May as the new UK Prime Minister, all helped support investor sentiment and drive up stock markets last week.

There are, of course, endless worries facing investors – from the risk of a President Trump to a hard landing for the Chinese economy. And, eventually, the ongoing rally in both risk and safe asset classes must come to an end –perhaps abruptly- for one of the two (see below).

But with the US in no hurry to raise rates this summer, the Bank of England likely to cut rates in August, and the Bank of Japan and the ECB both aggressively perusing ever-new ways of injecting cash into their respective economies, central bankers look likely to be underwriting stock markets for the immediate future.

Former Home Secretary, and now Prime Minister, Theresa May is the undoubted winner of the political turmoil that has taken place in Britain since the 23 June EU referendum. Although she was in the Remain camp, her silence during the campaign was interpreted as indicating some Brexit sympathies, as has her department’s forced repatriation of non-EU students who overstay their UK visa. She has pointedly declared that ‘Brexit means Brexit’.

Committed to Brexit, her government must now decide how it can deliver what Brexit supporters want –principally fewer migrants- with as little damage to the economy as possible. The economic damage of carrying out this policy may come from two sources.

First, although substantial EU immigration into the UK has been socially disruptive, it has helped boost the labour force and economic growth in the UK in recent decades, and has been a net contributor to government finances through tax revenues.

Second, the EU has made it clear that unfettered access to the single market will be lost if the UK attempts to limit the freedom of movement of labour within the EU and the slightly broader EEA (which includes Norway). Since the EU accounts for 46% of UK exports, losing such access to the single market would risk turning what may be a shallow post-Brexit recession into something more serious.

This, then, is the trade-off May will need to decide on before invoking Article 50 of the EU treaty and beginning the formal process of Brexit. Whatever her choice, between immigration controls or access to the single market, she will face hostility from elements within her own Conservative party who will feel betrayed.

The answer is surely to decide what sort of trade off she is prepared to make, and to hold a general election with the explicit aim of winning a popular mandate to pursue her Brexit policy. Then she can better face down critics.

What will May’s opening Brexit policy look like, which she will present to other EU leaders? I suspect a ‘light Brexit’ option. Perhaps an imitation of Norway’s EEA arrangement with the EU, which grants access to the single market for goods but not services, agriculture or capital. EU migration will be slightly curtailed, and limits on welfare benefits to EU migrants imposed, in exchange for financial contributions to specific EU projects that Britons like – if any can be agreed upon.

Who knows what the response from other EU leaders will be.

Risk assets had a good week last week. The S&P 500 made new highs thanks to a strong June payroll report released on Friday 8th, and the UK stock markets welcomed the news of a new government being formed earlier than had been expected.

Safe assets also had a good week. The German government sold a zero-coupon 10 yr bund with a negative yield-to-redemption for the first time and UK gilt yields fell to record lows on expectations of a July interest rate cut from the Bank of England (which failed to materialise, but strong hints of an August cut kept the bond market optimistic).

In the long term this can-not continue. Sooner or later one of the asset types (either risk or safe) will fail. Risk assets will fail if the global economy can not shake off its current stupor of around 3% GDP growth, despite massive central bank monetary stimuli, as future corporate earnings expectations are brought down. Negative interest rates will be seen as a failed policy, and with nothing left with which to fight deflationary forces, central banks will be perceived as impotent.

However, safe assets –core government bonds in particular- will fail if central bank policies over-stimulate demand, inducing the inflation that many of the investors who are currently buying gold say they fear.

This may not happen for some years to come. And of course, central banks may manage to produce just the right amount of stimulus to generate sustainable global growth that will raise inflation in the developed world to a ‘normalised’ rate of around 2% to 3%. They might not.

Diversification offers the only protection.

Are precious metals the only winner of the UK’s Brexit vote (aside from Theresa May)?