THESE are the status symbols that impress Brits the most – how many do you have? 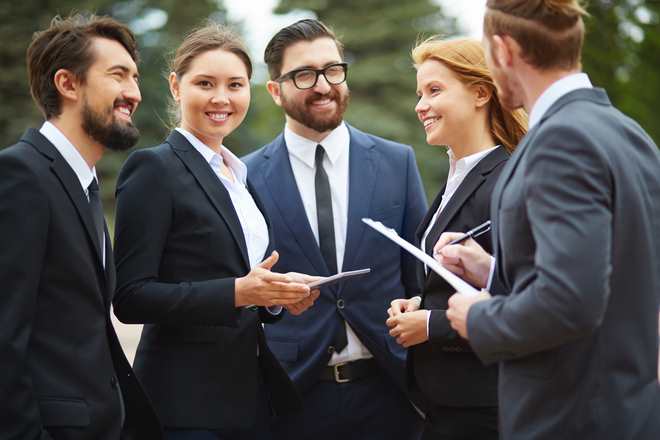 Do you own a holiday home? If so, over half of Brits think you’re successful, with 53% of the nation identifying this as a sign that someone is doing well in life according to new research by personal loan provider, Hitachi Personal Finance.

The study of 2,000 UK adults reveals what Britons see as indicators of success and which of these status symbols we aspire to own ourselves, which doesn’t always align.

Though a holiday home came up trumps on the list of status symbols, only 37% aspired to own one themselves. In fact, early retirement came top of the ‘aspired after’ list (44%), higher than owning any physical item, including a new car (27%), smart TV (21%) or double garage (20%).

The top five indicators of ‘someone doing well in life’ were:

Slightly off-kilter with what people aspired to have themselves:

The study also looked at consumer buying behaviours and how these differ between men and women. According to the data, women are more likely than men to see ownership of the items listed as indicators of success, with a higher percentage identifying 15 of the items as ‘status symbols’, as opposed to men.

Surprisingly, women were more impressed than men by someone owning a brand new car (41% vs 32%) or having the latest smartphone or gadget (16% vs 12%).

Well over half of women (56%) admit to paying attention to what other people have, as opposed to just 46% of men, but it seems that for men owning these items is a priority, with a higher percentage of men than women adding 15 of the 24 items to their ‘wish list’, including the brand new car (29% vs 25%).

Hitachi’s research has also looked at the evolution of status symbols throughout the decades, going back to the 1950s when a toaster was a highly sought-after item.

Overall, the research highlighted a shift in the type of items seen as having status, with greater focus on improving quality of life as opposed to ‘keeping up with the Joneses’.

Commenting on the findings, a spokesperson from Hitachi Personal Finance, said: “Status symbols have always been a hot topic throughout the decades, but what we as a nation aspire to have, and respect as a sign of success in others, is certainly changing.

“Looking at our timeline, we can see that what were once considered luxuries, such as toasters and washing machines, are now everyday essentials. On the other hand, some of the status symbols of today may well have been commonplace in the 50s and 60s, such as wood floors and log burners. Based on our research, it’s a very real possibility that we could soon see the resurgence of some classics from the 80s and 90s, which we’re already finding with the revival of vinyl records and retro games. It’s interesting to think about what the future will hold and when the status symbols of this generation will begin to become outdated!”

Swiss resort Flims is one to watch in 2018