These days Tik-Tokers can move markets more than investment analysts… 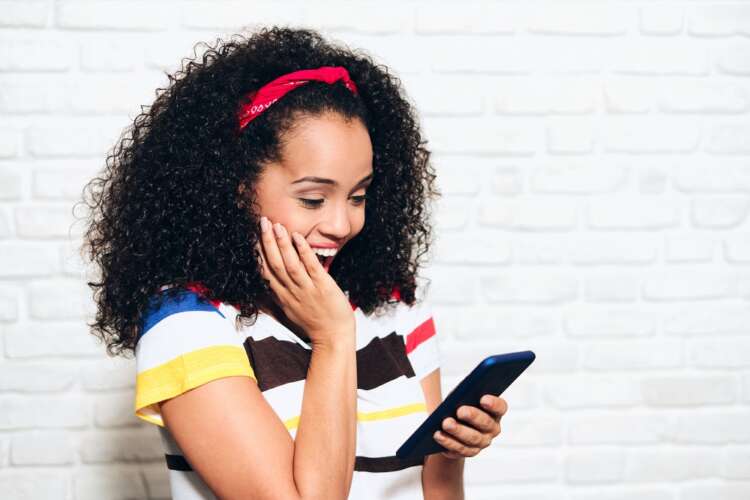 So, there are two major types of security risk associated with buying a stock or security.

Broad market risk, and stock specific risk. An example of stock specific risk is when a company loses one of its biggest… customers, suppliers, or products… in this instance, you should expect that to hurt the business. Diversifying your stock/asset selection can reduce this risk in your portfolio.

The former, market risk, is often impossible to reduce, as it is a well-established adage that you cannot control the markets. If a pandemic decides to rear its ugly head, then most stocks will be hit negatively (no matter what the sector).

One major development has shaken things up though. The fact that high-profile (and even not so high-profile) social media influencers have now become a part of this enhanced ‘market risk’, has made the job of an investment analyst or forecaster extremely difficult (more risks to price in).

The most recent is Elon’s flip flap on Tesla no longer accepting bitcoin (BTC) as legal tender, but this is only the latest in a long line of correlations between influencers and market/price movements on a big, consumer-facing product or service.

The most notable is probably Kylie Jenner’s post on Twitter (in 2018) that she had not used Snapchat in a while, the company’s stock took a tumble. Shares of Snapchat’s parent company sank 6.1 percent, leading to a $1.3 billion loss in market value, all because of Jenner’s rejection.

The savviest consumer goods marketers have long known that the most influential influencers can make or break their business, however, the Kylie phenomenon proves that a star’s association with a product, even an unofficial one, can do far more (for better or worse) than simply nudge sales.

The GameStop saga, driven by influencers on Reddit, prompted young people to pick up investing on a wholesale basis for the first time (something that has proved incredibly challenging for the UK financial services sector). Research by F&C investment trust said that those market developments prompted the equivalent of 455,000 young adults to take up investing for the first time, highlighting the galvanized influence of social media in driving investment decisions, with 56% of Gen-Z investors actively following investment advice shared on social media because of events.

A host of micro influencers can influence the financial decisions of eligible customers, and it is not being lost on fund marketers in the race to ringfence the financial assets of the next generation of investors (over £100 billion has been saved during the pandemic; all up for grabs). Digitally engaging the influencer audience has become a part of the corporate strategy over the past year for investment platforms, saving apps, ISA, credit providers – I have seen this with my own eyes. And it works.

Sure, the investment community is important, as are regulators and policymakers – but so too are influencers (rather bewilderingly). If you represent an investment brand that market directly to individuals under 35, it is certainly insight worth heeding.

Keep your head in the cloud: improving the order-to-cash process