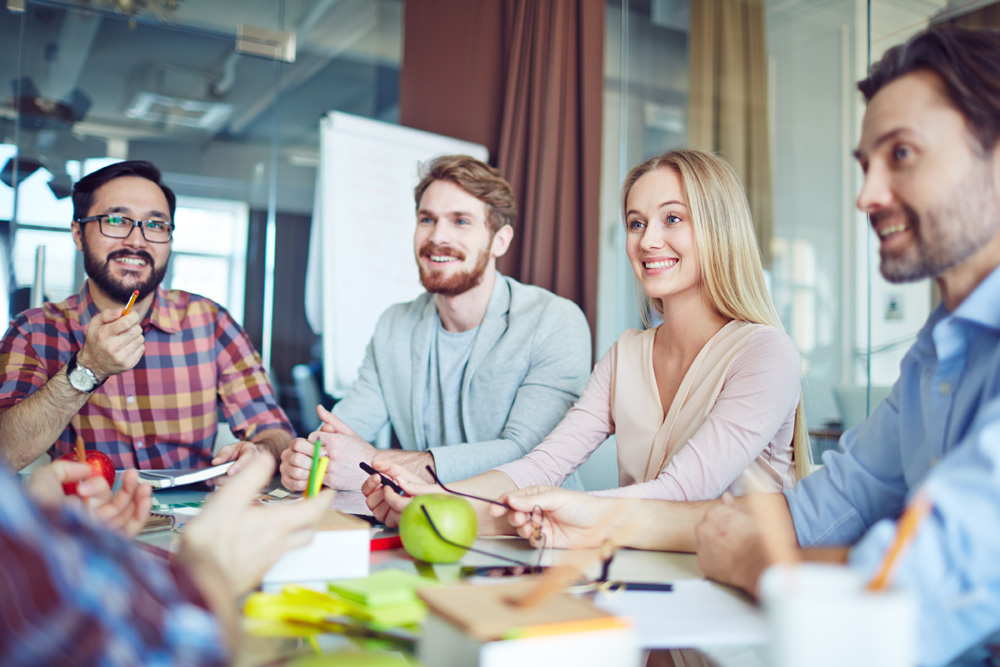 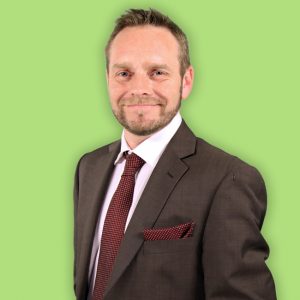 Is the UK election a foregone conclusion and how could it affect the market?

As the market returned from its Easter break on the 18th of April, UK Prime Minister Theresa May surprised the world with an announcement of a snap UK election to take place on the 8th of June.  The financial market reacted with the sterling reaching a 6 -month high against the USD, while the FTSE 100 crashed, losing 46 billion pounds.

The boost in the GBP was down to the markets anticipation that the outcome of the election on the 8th of June would see a landslide victory for May’s Conservative party putting her in potentially a stronger position with the EU, once Brexit negotiations officially start.  The FTSE100 collapse was caused by this sudden rise in the sterling as it hit the value of overseas earnings.

Now, with only days away from the UK populous heading to polling stations, the market is not so sure of the outcome.

Opinion polls have started to show that Conservatives are commanding lead over their arch rivals. The Labour party has slowly started to diminish. Most recent poll show that the Tories are 42% to the Labours 39%.

Some statistics have even shown that Labour leader Jeremy Corbyn could pull a Trump and achieve a shock victory.  In fact, the odds of him winning have gone from 14/1 to 4/1.

These latest numbers are in complete contrast to the view back on the 18th April when it looked like a home run for Theresa May.  With a series of missteps such as the so-called Dementia tax and criticism for her nonappearance on the BBC’s live TV debate, has really taken the wind out of May’s sails. The 8th of June is building up to be another potential Trump like shock.

With that in mind, how could the market react? Below are some of the scenarios that could happen.

A Labour and Corbyn win

Ok, despite the recent changes in opinion polls the, general consensus is that an overall Labour win is unlikely. However, if 2016 taught us anything, it is to never rule anything out.

If Labour did indeed win you might see the sterling come under a lot of pressure falling as low as $1.20 against the US dollar, due to the fact that Corbyn is not seen as a strong opposition for the EU. This could lead to the UK walking away with a rough deal.

A Conservative and Theresa May win, with a small majority – Less than 20

If this was to occur, we could also see a strong sell-off of the pound, as Theresa May will still be lacking the strength behind her, which would lead to worries over a “hard Brexit”.

This outcome could see a far more positive impact on the Sterling as the market could see that Theresa May will be in a commanding position to negotiate better terms for UK’s exit from the EU. The British pound against the US Dollar could possibly challenge the key level at $1.30.

If on the 9th June we wake up to this result, we could see total chaos.  Hung parliaments make passing legislation extremely difficult for the party in power, as all the other parties can team up and prevent any laws it wants to pass.  The sterling is likely to crash on this outcome. Why?

Because with this result securing any deal with the EU will prove to be very difficult as any set direction for negotiations will be lost amongst all the bickering that will very likely occur between all the parties in the commons.  The GBP/USD rate could once again fall as low as $1.20.

Nothing is ever certain. The experiences of 2016 are a testament to that.  In reality, the markets are just as unpredictable as elections and nobody knows what will happen. One thing is to be expected; in the early hours of the 9th of June markets will be alive and kicking.

PAYDAY MILLIONAIRES: Brits spend nearly half (43%) of their disposable income within 24 hours of being paid