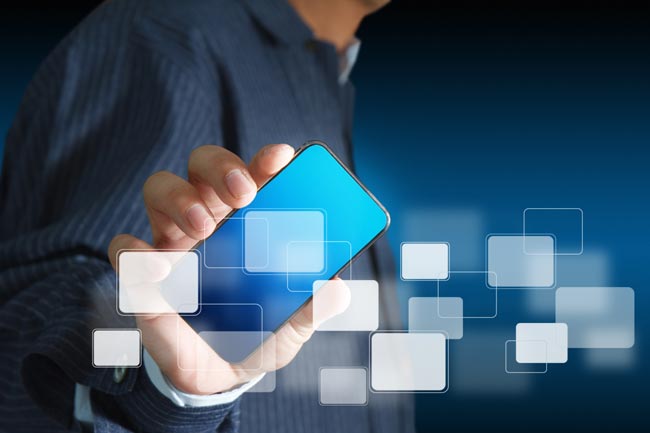 iPhone 6s and 6s Plus owners can expect to get the most money on a trade-in this week (12-18 September), following the announcement of Apple’s new model on September 7th, new analysis shows.

In the week beginning September 19th, the value of the iPhone 6s will plummet by around a third. After which, its worth will gradually trail off toward the end of the year, according to phone reseller Envirofone.

Using data from August and September 2015, Envirofone can reveal the effect that the launch of the iPhone 6s had on iPhone 6 values and predict the best times to sell your old phone this year.

A week later, however, it dropped to £119.17 and by the end of the year owners were getting just £97 for their phones.

Richard Mavers, Director of Group Marketing and Online Strategy at Envirofone, said: “How many times have people felt like kicking themselves because they didn’t get the best deal that they could have?

“Because Apple now always launches its new products at roughly the same time of year, we have a very reliable idea of what those phones will be worth.

“Whoever owners are selling it to, this week is definitely when they’ll get the most for their 6s, as the new model will start becoming available after then.”

For more information, or to see how much your phone is worth, visithttps://www.envirofone.com/en-gb/sell.