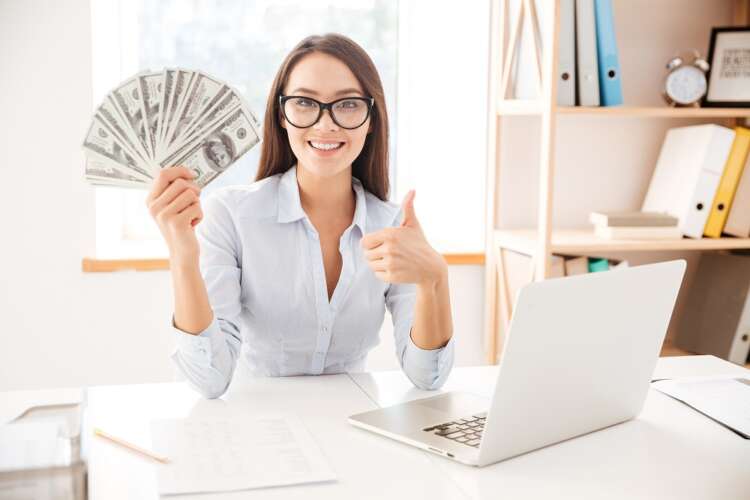 Historically, women around the world have found it more difficult to access money and gain financial independence than their male counterparts. These challenges are even more substantial in lower income communities and among societies with lingering prejudices towards women controlling their financial independence.

As women continue to fight for equality and autonomy over their own financial decisions, it is imperative for the FinTech industry to amplify its voice so we can collectively help accelerate female financial independence across the globe.

Despite increased financial access for women in the past few decades, the gender pay gap is still roughly $0.82 for every $1.00 earned by men in the United States. And these statistics are worse around the world. According to the World Economic Forum (WEF), globally women earn 68% on average of what men are paid for the same work. This number drops to just 40% in countries with the least gender parity. At the current rate of progress, the WEF estimates that it will take 257 years to close the world’s gender pay gap.

Although social norms continue to change, women are still the primary family caretaker. As schools and daycares closed during the pandemic, many moms were forced to stay at home to care for their families despite professional obligations or aspirations. During COVID-19, women faced unemployment at a more disproportionate rate than men, and even more so for women of color.

Women’s role as a caretaker also means that they have less free time than men to manage money and search for career development opportunities. In fact, women today undertake three-quarters of all unpaid work, none of which is reflected by their income. Opportunities for education are also more limited for women, which can also lead to limited career opportunities and lower income rates.  Around the world, 129 million girls are out of school due to barriers in girls’ education including poverty and societal gender roles they are expected to adhere to.

Digital money services include transactions like payments, remittances and credit that are accessed and delivered through digital channels, including mobile devices.

Digital money services play an important role in closing the gender gap between men and women. For example, transfer services can help speed up the process of sending and receiving money, eliminating the need to travel to a bank. This can help women spend less time running household errands and more time seeking paid employment and career development opportunities.

Similarly, digital savings tools allow women to privately invest as frequently as possible, while also improving their financial literacy by allowing them to make their own financial decisions.

Further, digital money services can provide access to financial solutions without requiring prior authorization from others. This means that women can freely send, receive and manage their own money. This also empowers women to receive money directly from friends and family working abroad, allowing them access to an income stream that can bypass the men in their lives who would otherwise control the family finances.

Studies have proven that closing the gap between men and women could not only help improve our global economic activity, but it could also reduce inequality and stimulate business activity across industries. The role of money goes far beyond being just a unit of exchange – it can also influence the power that women have in their own lives.

Matt Montes is U.S. general manager at Paysend. Montes has nearly 30 years of financial services experiences, most recently serving as president of Catalina Card Services. Previously, he founded and led AccountNow, the first online D2C prepaid debit card company in the U.S., which was acquired by Green Dot Corporation.

To give away your life savings, press one…